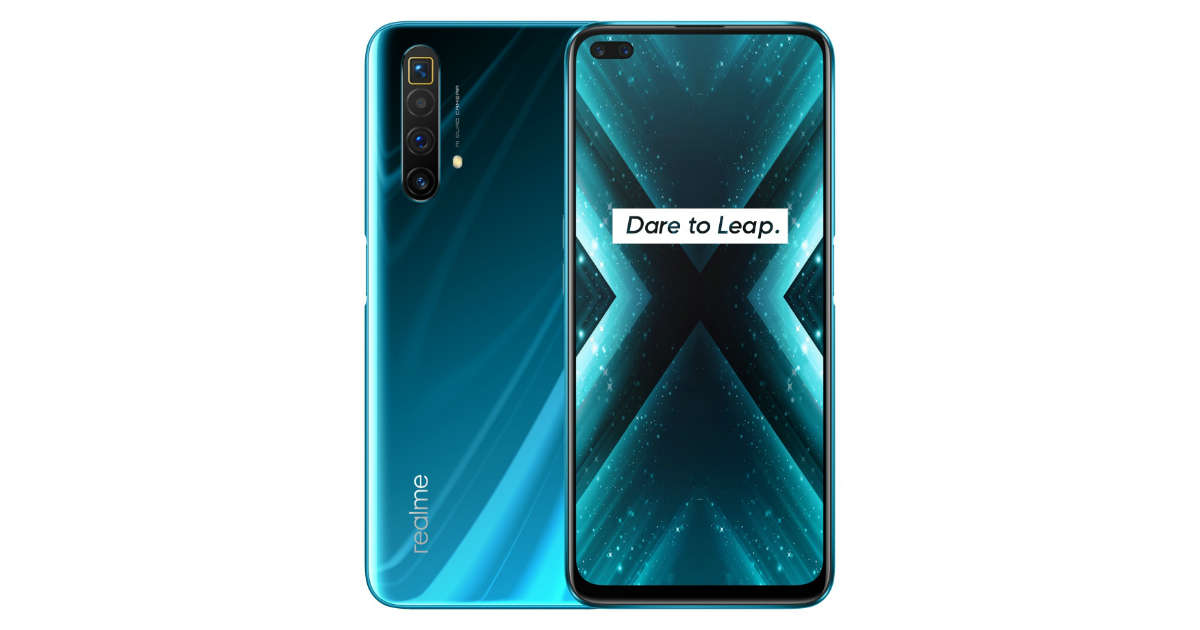 The Realme RMX2170 TUV Rheinland certification suggests the Realme 7 Pro will have 65W fast-charging support (6.5A at 10V output) and 2,200mAh dual-cell batteries. The Wi-Fi Alliance listing for the same model claims it will have Wi-Fi 5GHz support and Android 10 OS out of the box. As for the Realme RMX2151, it was spotted at the FCC certification with a 5,000mAh battery, 30W fast-charging support, and measuring 162.35 x 75.46mm. The handset is said to come with dual-band Wi-Fi, 4G LTE, Bluetooth 5.0, GPS, and GLONASS connectivity options. It boots Android 10 OS with Realme UI skin on top.

Realme RMX2151 had also received certifications in Russia and Indonesia, which suggests the launch could be around the corner. It is said to be powered by the MediaTek Helio G90T processor, similar to the Realme 6 and Realme 6i. The Realme RMX2170 aka Realme 7 Pro is slated to launch in India soon as the company has begun teasing its arrival.