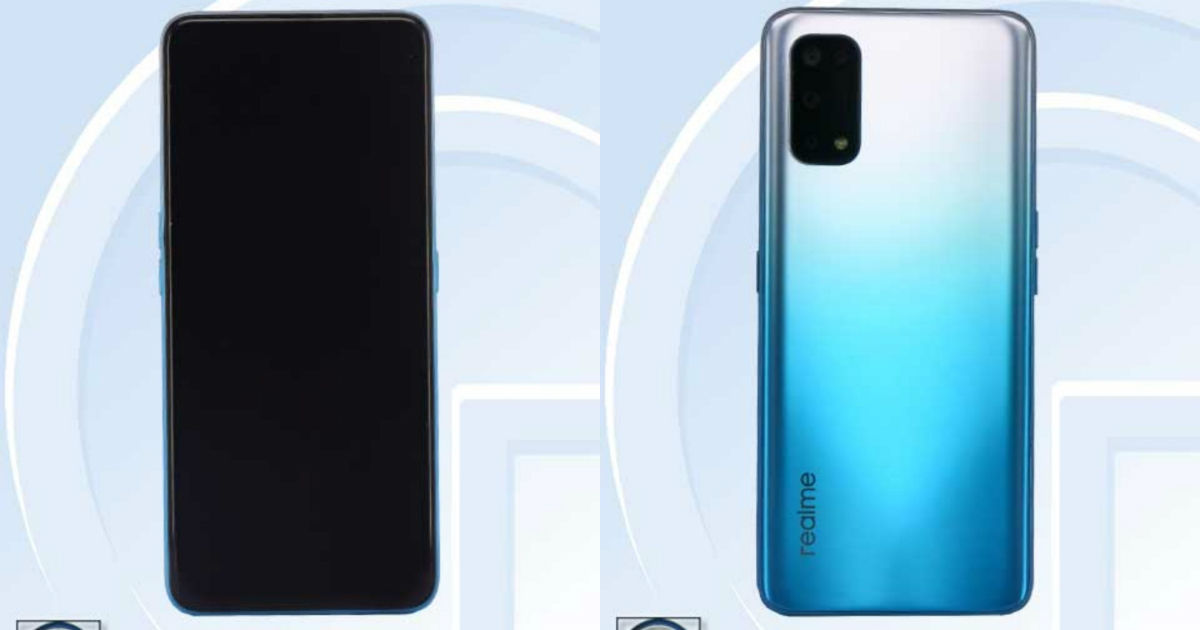 Realme RMX2173 specifications and images have appeared on the TENAA certification site after it was listed in a limited capacity earlier this month. The model number indicates that it could be a variant of the Realme X7 that has a model number RMX2176. It may arrive as the Realme X7 Youth Edition or Realme X7 Lite. Both the Realme X7 and Realme RMX2173 seem to share similar internals and the only noticeable difference is that the latter has toned-down cameras. The handset has a rectangular camera module at the back with quad sensors and unique gradient design. The volume rocker is on the left spine, while the power button is housed on the right.

Also read: This Realme Narzo 20 Pro feature will ruin every other sub-Rs 15,000 phone for you According to the TENAA listing, Realme RMX2173 specifications will include a 6.43-inch full HD+ AMOLED display with 2,400 × 1,080 pixels resolution and a 20:9 aspect ratio. The phone is expected to be powered by a 2.4GHz octa-core processor, but the chipset details aren’t particularly clear at the moment. The phone is said to come with 6GB, 8GB RAM and 128GB, 256GB storage options. The Realme RMX2173 is likely to run Android 10 OS, presumably skinned with Realme UI custom skin on top. It is said to measure 160.9 x 74.4 x 8.1mm dimensions and it weighs 175 grams.

Moving to the optics, the Realme RMX2173 has a 48MP primary sensor accompanied by an 8MP secondary lens and a couple of 2MP sensors. While the Realme X7 hs a 32MP selfie snapper, the Realme RMX2173 has a 16MP snapper on the front for selfies and video chats. The TENAA listing shows it has a 2,100mAh battery, but it could a dual-cell battery with a combined capacity of 4,200mAh unit. The listing also confirms it will have 5G connectivity. That’s pretty much everything we so far know about the Realme RMX2173 but we’re hoping to learn more soon.