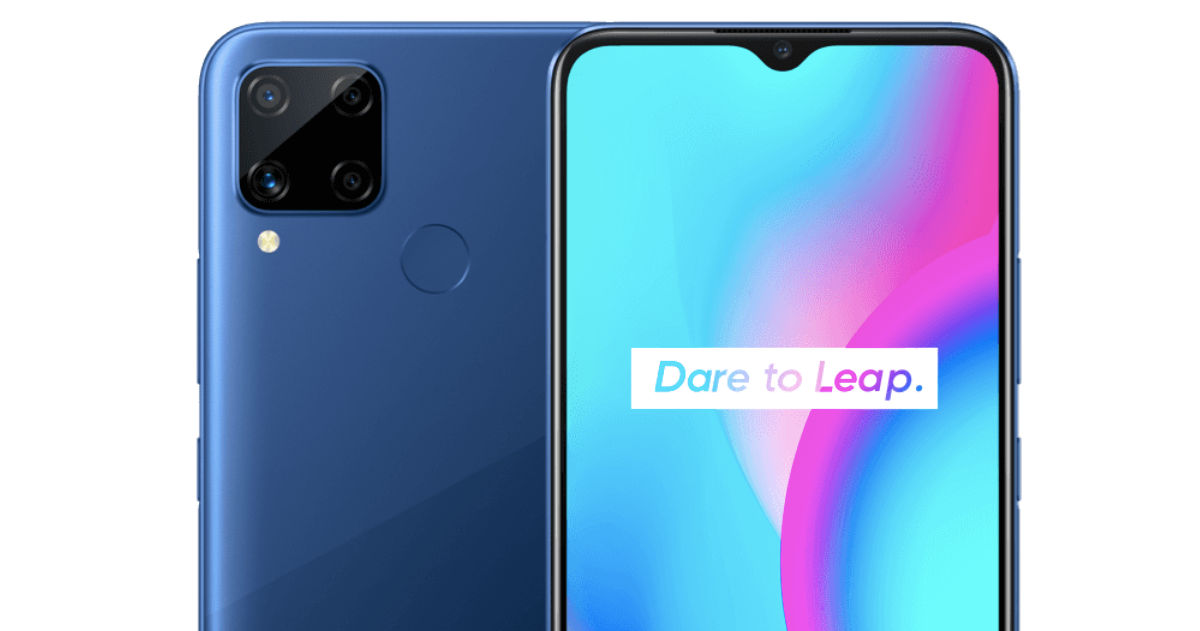 A Realme phone with model number RMX3061 has now appeared on the FCC certification and it seems to be a variant of the RMX3063 model that was spotted a few days ago. The RMX3061 shares a lot of the same features as the other device, including the battery and design details, and likely differs only in RAM and storage. The FCC database reveals some specifications of the Realme RMX3061 device and we also see a sketch that shows off a familiar design. The phone could launch as part of the Realme C series going by the design.

The Realme RMX3061 will ship with a 5,000mAh battery (per the model number BLP729), Bluetooth 4.2, 2.4GHz Wi-Fi, GPS, and 4G LTE. The squarish camera module looks similar to Realme C15 and seems to house three camera sensors and an LED flash. Additionally, the phone will run Realme UI 1.0 custom skin, probably based on Android 10 out of the box. This is on par with Realme RMX3063 specifications and design that we spotted a few days ago.