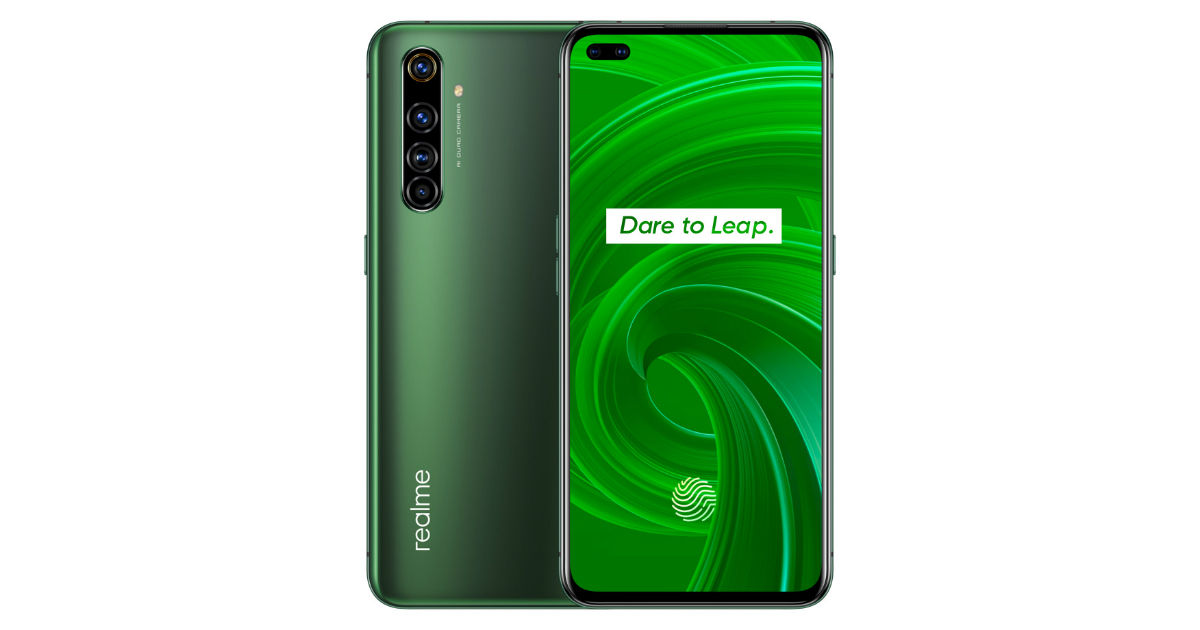 Realme RMX3092 has been listed on the Indian BIS certification website, suggesting its imminent launch. While not confirmed, it seems the RMX3092 model is the Realme X60 Pro and the BIS certification, which was spotted by tipster Mukul Sharma, suggests the phone may launch in India in early 2021. This makes sense considering the Realme X50 Pro was released in the country earlier this year. The Realme RMX3092 was also recently spotted on the 3C certification website where it was that the phone will support 5G and 65W fast charging.

Realme RMX3092 (expected to be the Realme X60 Pro) with 65W fast charging, has now been listed on the Indian BIS certification website.#Realme #RealmeX60 #RealmeX60Pro pic.twitter.com/WGFMKmL31M

Realme X60 Pro specifications remain a mystery for now but considering it will succeed the Realme X50 Pro, we expect to see flagship-grade specifications. Realme is one of the brands confirmed to launch a smartphone powered by the Snapdragon 888 chipset in early 2021. The company has already teased the launch of a flagship, which is codenamed Realme Race, but this phone apparently has the model number RMX2202.

While we wait for the Realme RMX3092 (Realme X60 Pro) to launch in India, the company plans to bring a few more products to the country. Later this month, Realme will launch the Watch S series and Buds Air Pro Master Edition in India. The brand will then start its 2021 campaign with the launch of the Realme X7 series. The upcoming 5G smartphones will be the first to bring the MediaTek Dimensity chipsets to India.