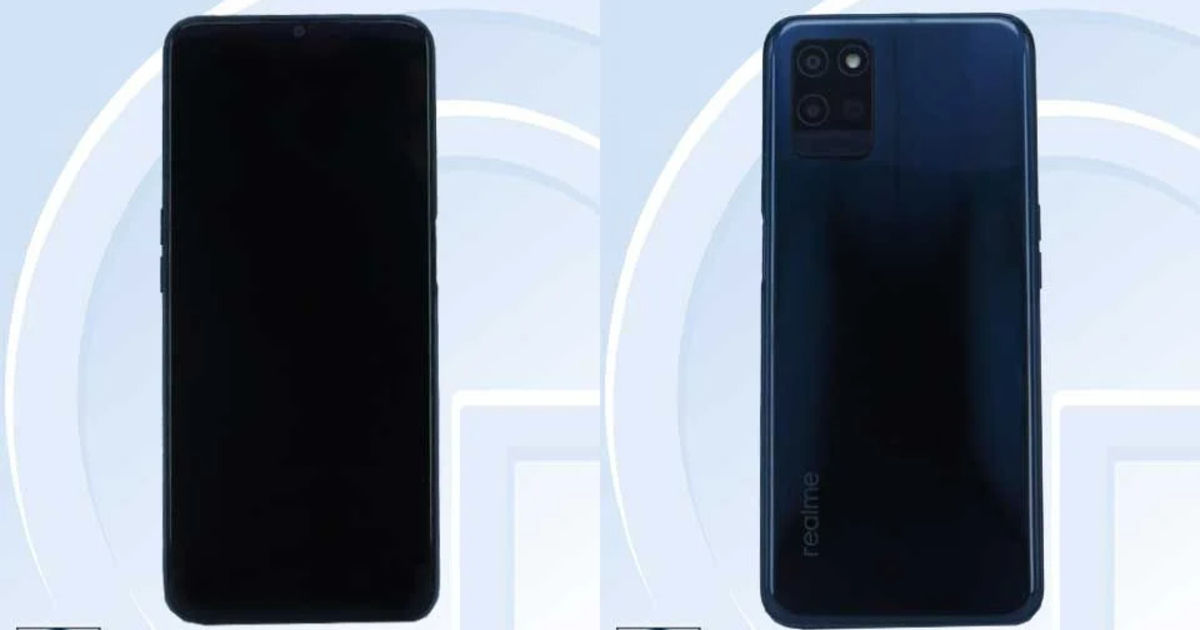 Two mysterious Realme phones with model numbers RMX3121 and RMX3122 recently received certification from China’s 3C agency. Now, the former has appeared on the website of certification authority TENAA, revealing key specifications and images. The listing suggests the Realme RMX3121 could be an affordable 5G-ready phone that may come with triple cameras, a 6.52-inch display, and Android 11 OS (with Realme UI custom skin on top). The phone is shown with a waterdrop notch on the front for the selfie camera, a rectangular camera housing at the back, and what looks like a side-mounted fingerprint sensor.

The phone’s 3C listing suggests it will arrive with an 18W fast-charging support. There’s a possibility the RMX3122 could be a variant of the same phone, with differences in RAM and storage. Unfortunately, neither the TENAA listing nor rumours around the web reveal the marketing name of the phone or its complete specifications at the moment.

Separately, noted leaker DigitalChatStation recently claimed that Realme is gearing up to launch a phone with the MediaTek Dimensity 700. It is being speculated that Realme RMX3121 could be the same phone. Furthermore, the tipster says the phone will have an LCD panel with a teardrop notch, a square-camera module, and a 5,000mAh battery. Interestingly, the description matches the render listed on TENAA.

Currently, Realme Q2i, priced at RMB 999 (approx Rs 11,300), is the cheapest 5G-ready Realme phone in China. Speculations are rife the upcoming phone is said to come at a much more affordable price and could be a part of the company’s Q-series. Either way, we hope to learn more details about the upcoming Realme phones going forward.