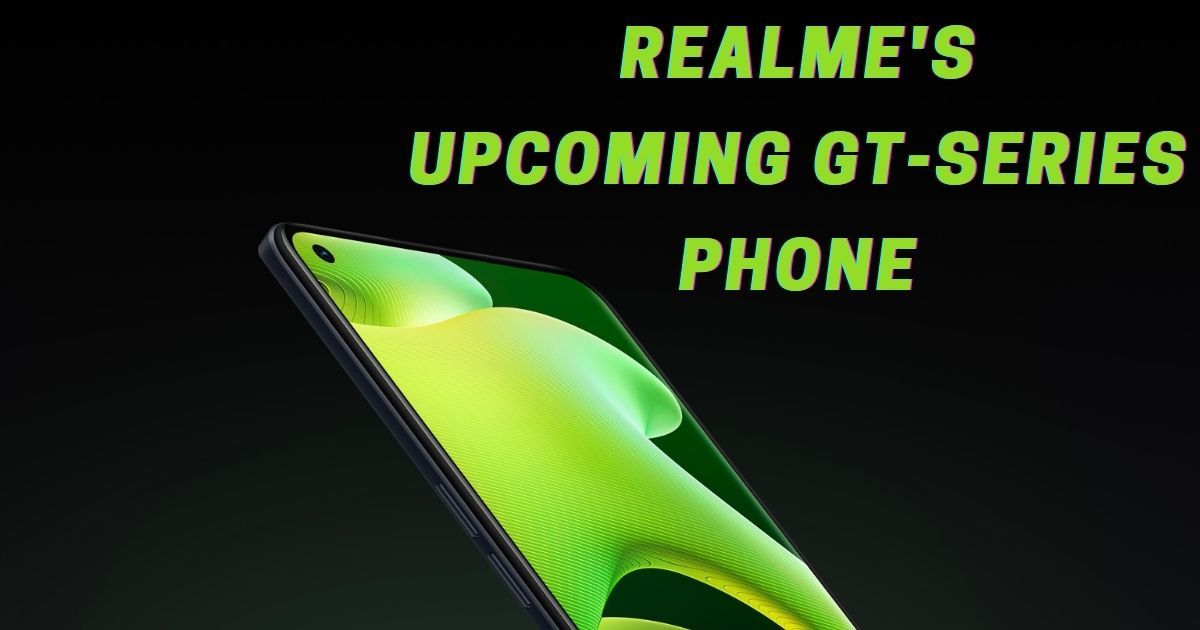 Realme is soon going to unveil its ultra-flagship Realme GT 2 Pro smartphone in the Chinese, as well as in the global market. The brand has already started teasing the arrival of its most expensive smartphone yet. The Realme GT 2 Pro will be powered by the newly launched Snapdragon 8 Gen 1 processor. While the device has still not been official yet, another Realme GT-series smartphone appears to be launching soon. Today, we have spotted a new Realme smartphone, which appears to be a GT-series model. The Realme RMX3310 has today been spotted on the TENAA certification website, which showcases its design and specifications. Take a look.

As seen in the images above, this is what the Realme RMX3310 would look like. Even after paying utmost attention, we could not locate the front camera, so it’s likely that there’s been an error with the rendering process (or, are we looking at a truly under-display camera smartphone by any chance? Time would tell). At the back, there’s a familiar design. Now, we cannot really say for sure as to whether it would be a flagship-grade smartphone just by the looks of it. After all, the upcoming Realme 9i is being rumoured to flaunt such a design. That being said, the next page on TENAA pretty much says it all, as the key specifications of the device more or less confirm it to belong to the GT lineup of smartphones.

Sadly enough, the moniker of the Realme RMX3310 is currently unknown and so is the potential launch date, but we will make sure to keep you posted on the same if and when we receive any more intel on the same.