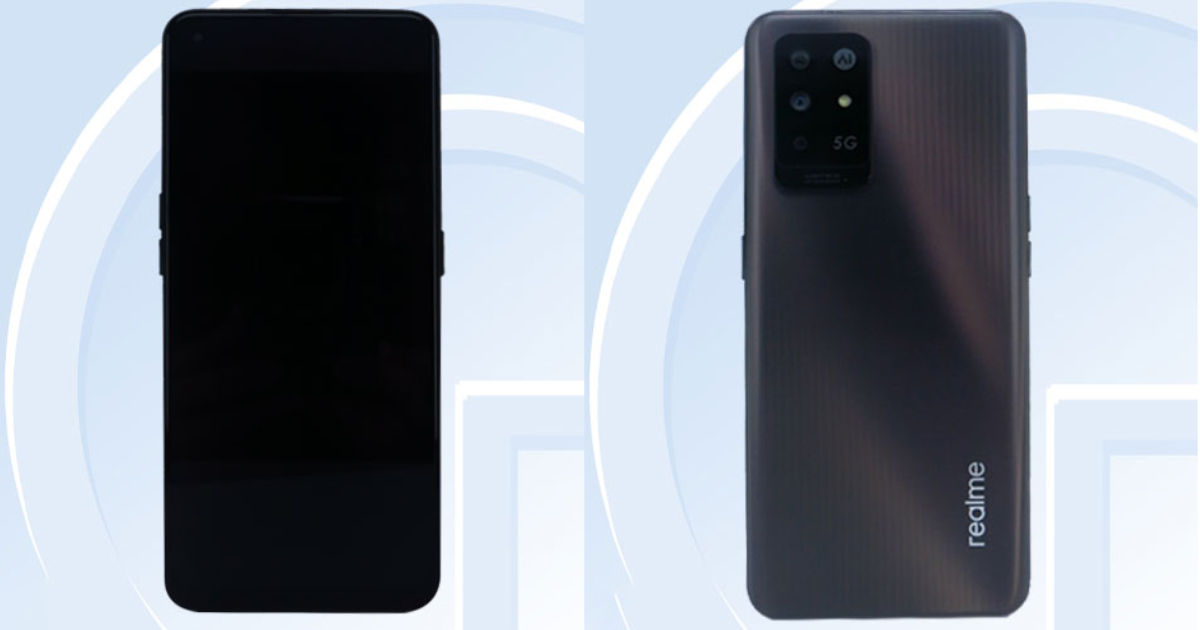 Realme launched the Realme 8 5G smartphone in India today. Simultaneously, the company is also launching the Realme Q3 series in China later today, which is expected to bring two devices, the Realme Q3 and the Realme Q3 Pro. However, these aren’t the only three devices the brand has been working on. Today, an unannounced Realme smartphone, bearing the model number RMX3333, was spotted on the TENAA certification platform (via Mukul Sharma). While the certification does not reveal the name of the smartphone, it does reveal most of the key specifications of the device along with its design from all angles.

The TENAA certification reveals that the Realme RMX3333 has a 6.43-inch AMOLED display with Full HD+ (2,400 x 1,800 pixels) resolution. The image of the device on TENAA reveals that the display will have a punch-hole mounted to the top-left corner of the screen. The device measures 160.3 x 73.5 x 8.0mm and weighs 175g.

While the certification platform does not reveal the processor model of the Realme RMX3333, it does reveal that the phone will have 6GB and 8GB RAM options, and 64GB, 128GB, and 256GB storage options. The device runs on the Android 11 operating system. The Realme RMX3333 packs a 4,220mAh battery. The back panel of the device has 5G branding on it, revealing that the phone features 5G cellular support.

The TENAA certification also reveals the details regarding the cameras of the Realme RMX3333. According to the listing, the smartphone will have a triple-camera setup at the rear with a 48MP primary camera, an 8MP ultrawide camera, and a 2MP sensor whose purpose has not been listed. You can expect the third camera to be a depth sensor.