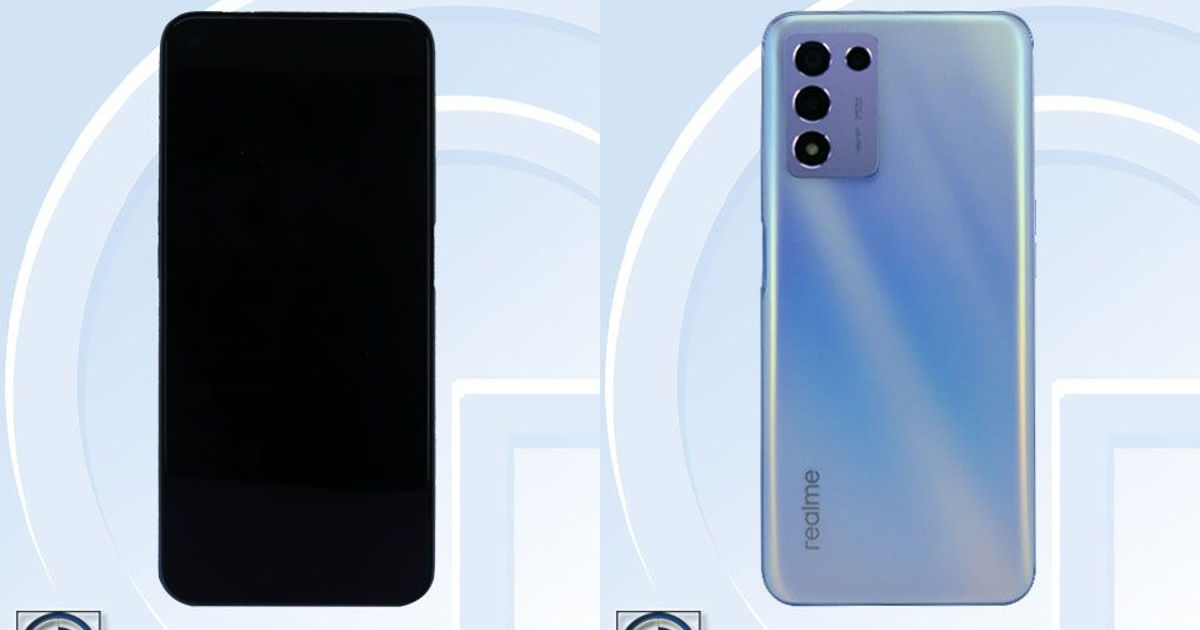 A mysterious Realme phone with the model number RMX3462 has appeared on the TENAA certification website in China, revealing some key specifications and the design. This comes just a month after the Realme RMX3461 and RMX3463 phones were approved by the certification authority. Interestingly, this reveals the phones have the same design and share similar specifications, except for the chipset. Going by the images on TENAA, we can speculate it could be a part of the Narzo series or the number series, but can’t be said for certain just yet.

The Realme RMX3642 is said to have a 48MP primary sensor on the back, paired with a couple of 2MP triple camera units. There is a 16MP snapper on the front for selfies and video chats. A 5,000mAh battery is said to fuel the phone and it could come in Dark Blue and Aurora Purple colour options.

As for the design, the Realme RMX3642 has triple cameras on the back arranged in a rectangular module with an LED flash. The volume rocker is on the left spine, while the power button with a fingerprint sensor embedded is on the right. On the front, it could have a punch-hole cutout or a waterdrop notch to house the selfie shooter.

RMX3641/2/3 is apparently speculated to debut in China with Realme Q3s moniker and is said to ship with a 144Hz refresh rate and is said to be powered by the Qualcomm Snapdragon 778G. There is a possibility the phone may have a different moniker globally, including in India. There are chances the phone may debut in China at its event on October 19th, where it will be unveiling the Realme GT Neo2T.