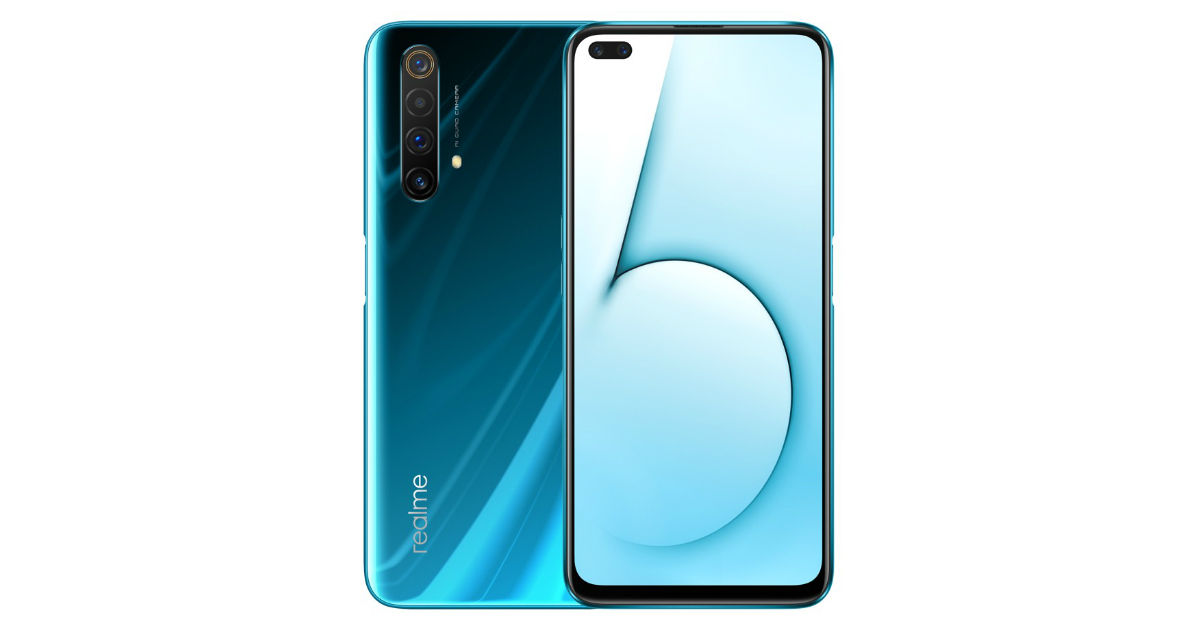 Realme has announced that it will be present at the MWC show and will be holding a global 5G launch event on February 24th. The event page reads, “Realme will host the first global launch event in 2020. In the 5G era, realme will be dedicated to be the populariser of cutting-edge technology, promoting the popularity of 5G networks worldwide and bringing new 5G phones with power and style to global users.” At the upcoming MWC 2020 event, Realme is widely expected to launch a new 5G smartphone. This could be the rumoured Realme X50 Pro with a Snapdragon 865 SoC that was recently in the news.

There’s also a possibility that the company could also announce the global variant of the Realme X50 5G, which could make it one of the cheapest 5G phones globally as the base variant costs just $360 (around Rs 25,700). But then again, Realme confirmed that it would announce a Snapdragon 865 powered flagship phone as well. As of now, it is highly probable that we could see the launch of the Realme X50 Pro as it aligns with a new leak that surfaced the internet recently. Noted tipster Digital Chat Station claimed that Realme is working on a new flagship with a single punch-hole cutout in the left corner of the display and Snapdragon 865 SoC. At the moment, it’s just a speculation, but we should know more details in the next few weeks.