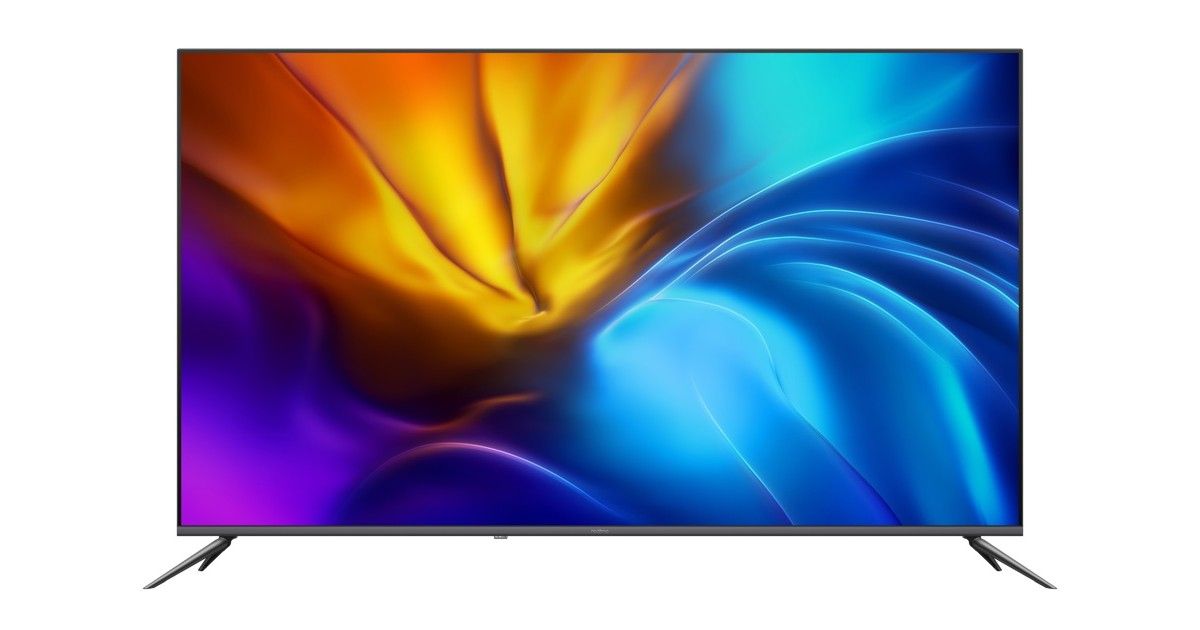 Realme smart TV SLED 4K is the first 55-inch model from the brand in India. The TV was introduced in the country last week as the world’s first smart TV to come with a SLED 4K display technology that is said to be more colour accurate and offers a wider gamut compared to the QLED panels. The Realme SLED smart TV specifications include a 94.6 percent screen-to-body ratio, Android TV 9.0 platform, and 24W quad stereo speakers with Dolby Atmos support. The TV is priced in India at around Rs 40,000 to take on the likes of Xiaomi Mi TV 4X and Nokia’s new 55-inch smart TV. Here is a quick comparison between the three TVs to find out which one offers better value for money.

Out of the three, the Mi TV 4X (55-inch) is the cheapest option. The smart TV is selling in India at Rs 36,999 via the company’s official e-store and other retail partners. The new Nokia 55-inch smart TV with Onkyo will be available to purchase at Rs 39,999 starting October 16th during the Big Billion Days sale on Flipkart.

The Realme SLED 55-inch smart TV, in contrast, is priced at Rs 42,999 but it will be up for grabs at Rs 39,999 during the first sale. Pre-booking will start on October 16th at midnight and the TV will be available through Flipkart, Realme.com as well as offline retail stores soon.

The TV runs on Android 9 platform out of the box with support for over 5000+ apps, including popular OTT apps like Disney+ Hotstar, Zee5, Netflix, among others, Chromecast built-in, HDR, and HDR10+. The TV has 1.5GB RAM and 16GB storage onboard. The remote control has shortcuts for Netflix, YouTube, Prime Video, and Google Assistant button for hands-free voice control. Connectivity features include 2.4GHz and 5GHz Wi-Fi, Bluetooth 5.0, HDMI ports (including ARC), and USB ports.

The Mi TV 4X has a standard 55-inch 4K HDR display with 178-degree viewing support and Vivid Picture Engine. The TV runs PatchWall with Android out of the box that offers a massive content catalog from all OTT platforms. The smart TV also supports Chromecast, Google Assistant, Netflix, YouTube, and Prime Videos. The TV comes with 2GB RAM and 8GB storage as opposed to 16GB on Realme TV. 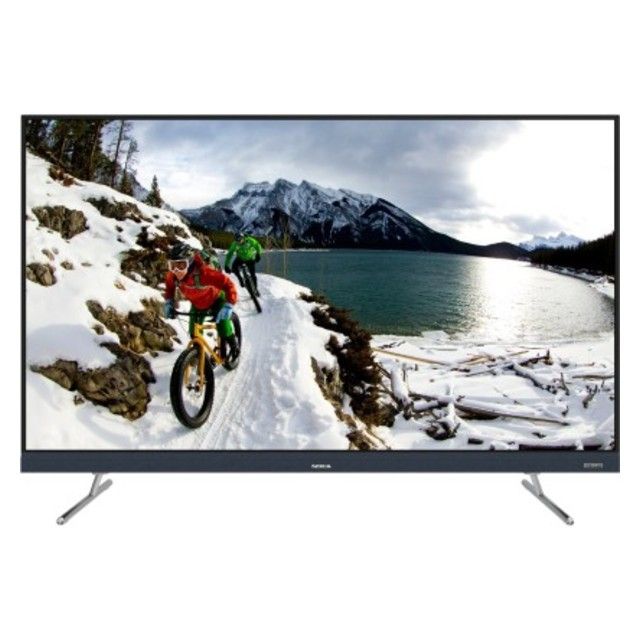 The Nokia 55-inch smart TV has impressive 48W dual speakers fine-tuned by Onkyo. The TV also comes with a near bezel-less 55-inch screen with Ultra HD or 4K resolution, HDR10, and a 178-degree viewing angle. The smart TV also has micro dimming technology for enhanced viewing experience. There is 2GB RAM + 16GB storage onboard. Connectivity options remain the same as the Mi TV 4X. On the software front, the Nokia TV comes pre-loaded with Android 9 TV OS with Google Assistant and built-in Chromecast – just like its counterparts.