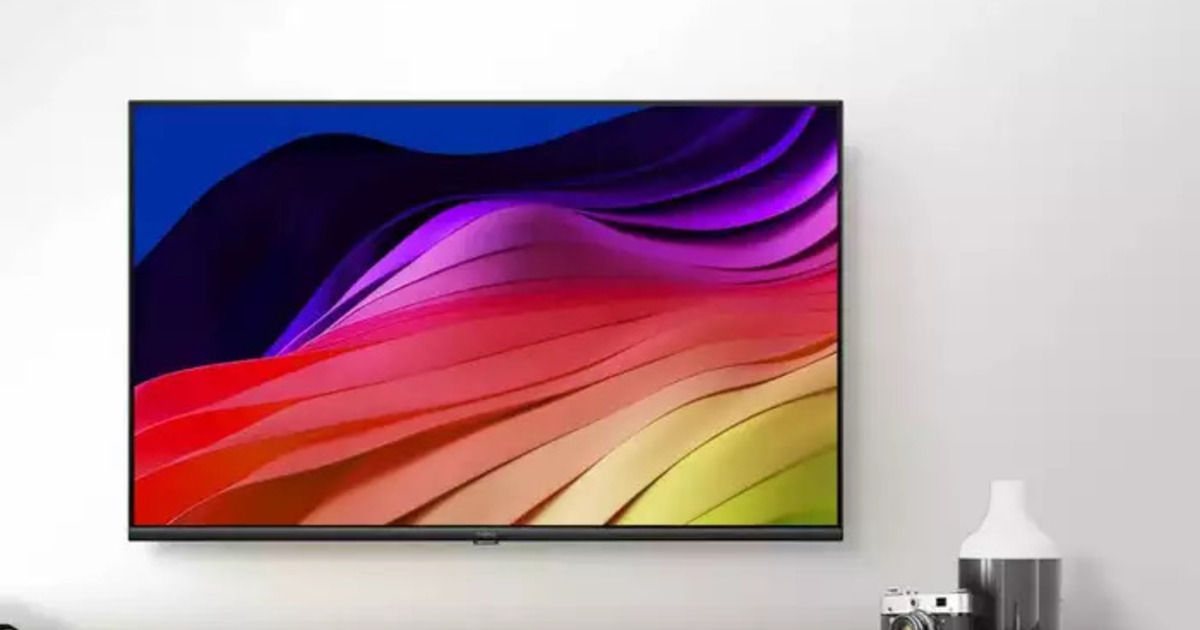 Realme Smart TV X-series comes in 40-inch and 43-inch models. Both share the same features and configurations. The display has a bezel-less design and features a ChromeBoost picture engine and HDR10 support. Powering the devices is a MediaTek octa-core processor with a built-in ARM A55 CPU paired with Mali G31 MP2 GPU. It has 1GB RAM and 8GB built-in storage.

Realme TV X-series has a 24W quad-speaker setup that supports Dolby Atoms and cinematic surround sound. It comes with support for Google Assistant and has a built-in chrome cast. Realme TV X-series boots Android TV 12 OS out of the box. 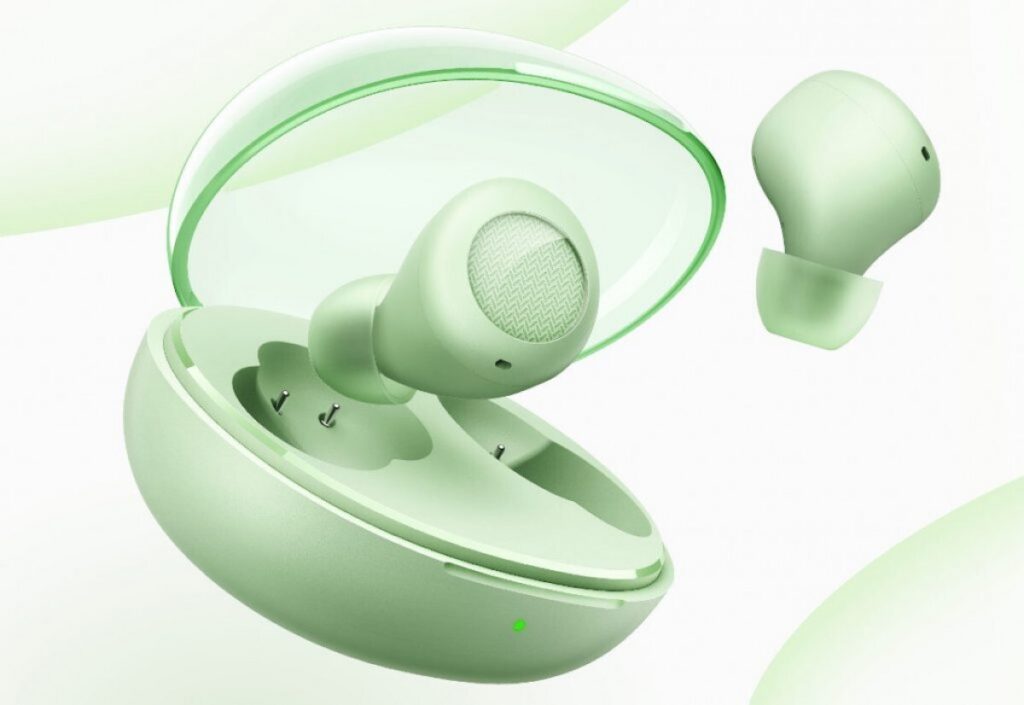 Realme Buds Q2s come with a 10nm bass boost driver that supports the TPU Polymer diaphragm and Bass Boost+ enhancement feature. The earbuds support Dolby Atmos, but you’ll need a Dolby Atoms supported phone to use this feature. Realme Buds Q2s has Bluetooth 5.2 for connectivity. It features Intelligent touch controls that allow you to play/pause or pick/end calls on a double-tap, a triple tap changes the music track, a long press on one side rejects a call, and a long press on both sides enters/exits the game mode.

Realme Buds Q2s has a 40mAh battery on each earbud and a 400mAh battery on the charging case. The company claims 7 hours of battery life on a single charge and up to 30 hours of battery life in total with a charging case. Realme Buds Q2 has a USB Type-C port for charging, which is claimed to deliver up to 3 hours of music playback on just 10-minutes of charge, and it takes 2.5 hours to charge the earbuds fully.

Additionally, the Buds Q2s support 88ms super-low latency in gaming mode, which is claimed to reduce the latency by 51 percent. Further, the earbuds come with an Environmental Noise Cancellation for Calls that suppress the phone calls’ background noise. Realme Buds Q2s are IPX4 certified, making them dust and water splashproof. 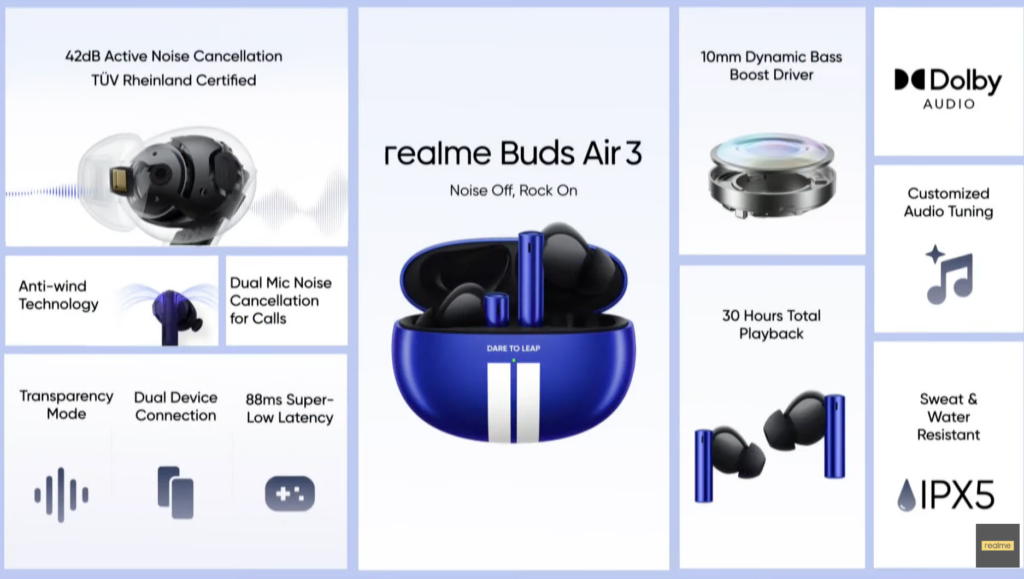