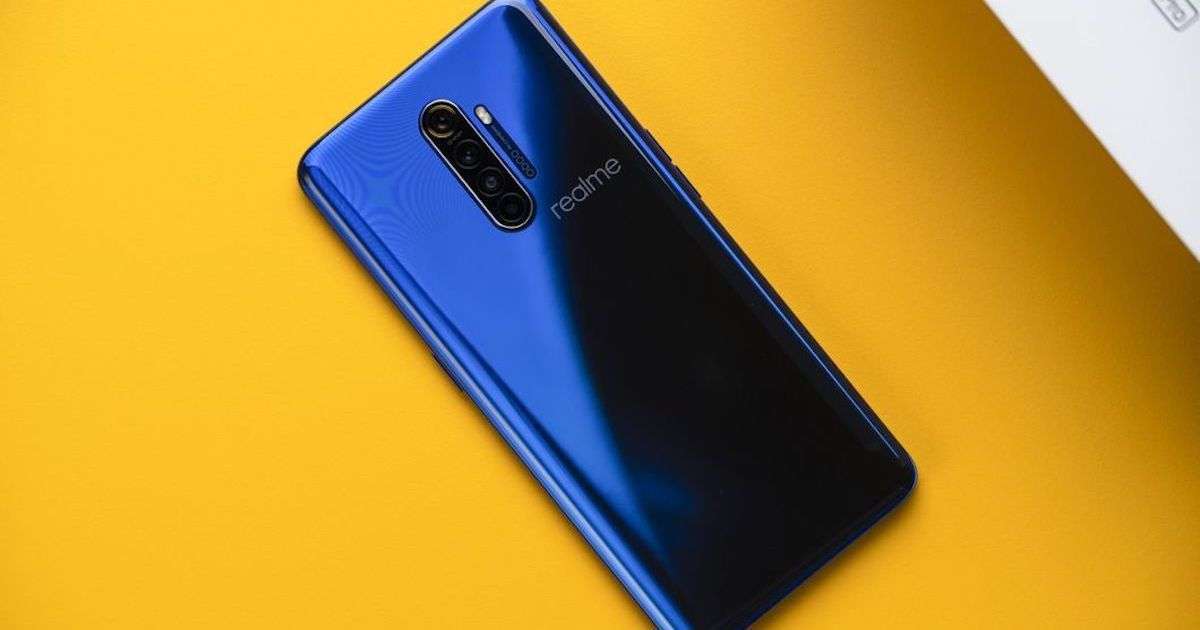 While Realme handsets have mostly offered decent battery backup till now, the brand looks set to launch a new smartphone with a massive 6,000mAh battery. Although there is no clarity as to which handset this could be, a Realme TUV certification for a ‘BLP793’ battery has been spotted. If you’re guessing that this could be used on a Narzo 10 series smartphone, we would like to remind you that the company has already confirmed that the Narzo 10 and 10A will launch with 5,000mAh battery today. The next handset in question could be Realme X3 SuperZoom, which was confirmed by the brand recently. However, earlier reports have suggested that the X3 SuperZoom will feature a 4,200mAh battery with 30W fast charging support. Could this meant that Realme is set to launch an all-new handset altogether? We might have to wait till we get more information on this seemingly new phone.

Unfortunately, the battery certification does not reveal other details about the upcoming smartphone. Therefore, at this point, your guess is as good as ours. Hopefully, Realme will choose to share some details about this upcoming smartphone with 6,000mAh battery during its Narzo 10 series launch later today but it looks slightly unlikely at this point to say the least.