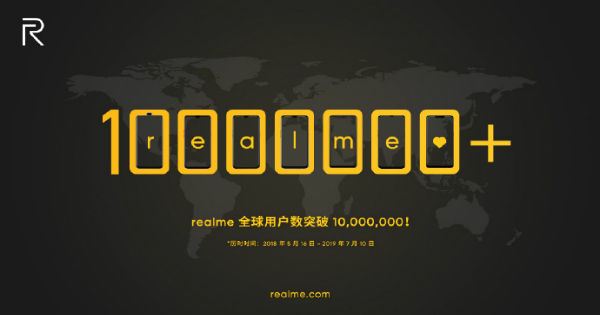 Realme, which started as a subsidiary of OPPO in 2018, became a standalone brand shortly after and is now directly competing with Xiaomi in the budget and mid-range price segment. The company had launched a total of nine phones in the past year. Now, Realme announced that it surpassed 10 million shipments worldwide. In a post on Weibo, Realme claims it achieved the feat that between May 16th 2018 and July 10th 2019. This means that Realme managed to push rough 22,000 units per day on an average basis.

Realme brand started with the launch of Realme 1 under OPPO and later moved onto become a standalone brand. Soon after, it introduced the Realme 2, Realme 2 Pro, Realme 3 and Realme 3 Pro. The company also launched budget centric Realme C series and Realme 3i recently. It forayed into the Chinese market with the more premium Realme X back in May and later unveiled the phone in India as well. It came with a 10nm Snapdragon 710 SoC, an in-display fingerprint sensor, and a pop-up selfie snapper. The handset is now available 24×7 via offline stores for users to grab.

To recall, the Realme X sports a 6.53-inch AMOLED display with 1,080 x 2,340 pixels resolution and is powered by an octa-core Snapdragon 710 SoC paired with up to 8GB RAM and 128GB internal storage. The handset boots ColorOS 6.0 based on Android 9.0 Pie right out of the box. In terms of optics, the smartphone features a 48MP primary snapper and a 5MP secondary shooter. On the front, there is a 16MP pop-up camera for selfie cameras and video chats. There is an in-display fingerprint sensor for biometric security. Connectivity options include 4G LTE, dual-SIM slots, Wi-Fi, Bluetooth 5.0, USB Type-C, and A-GPS. A 3,765mAh battery with fast-charging support fuels the phone. 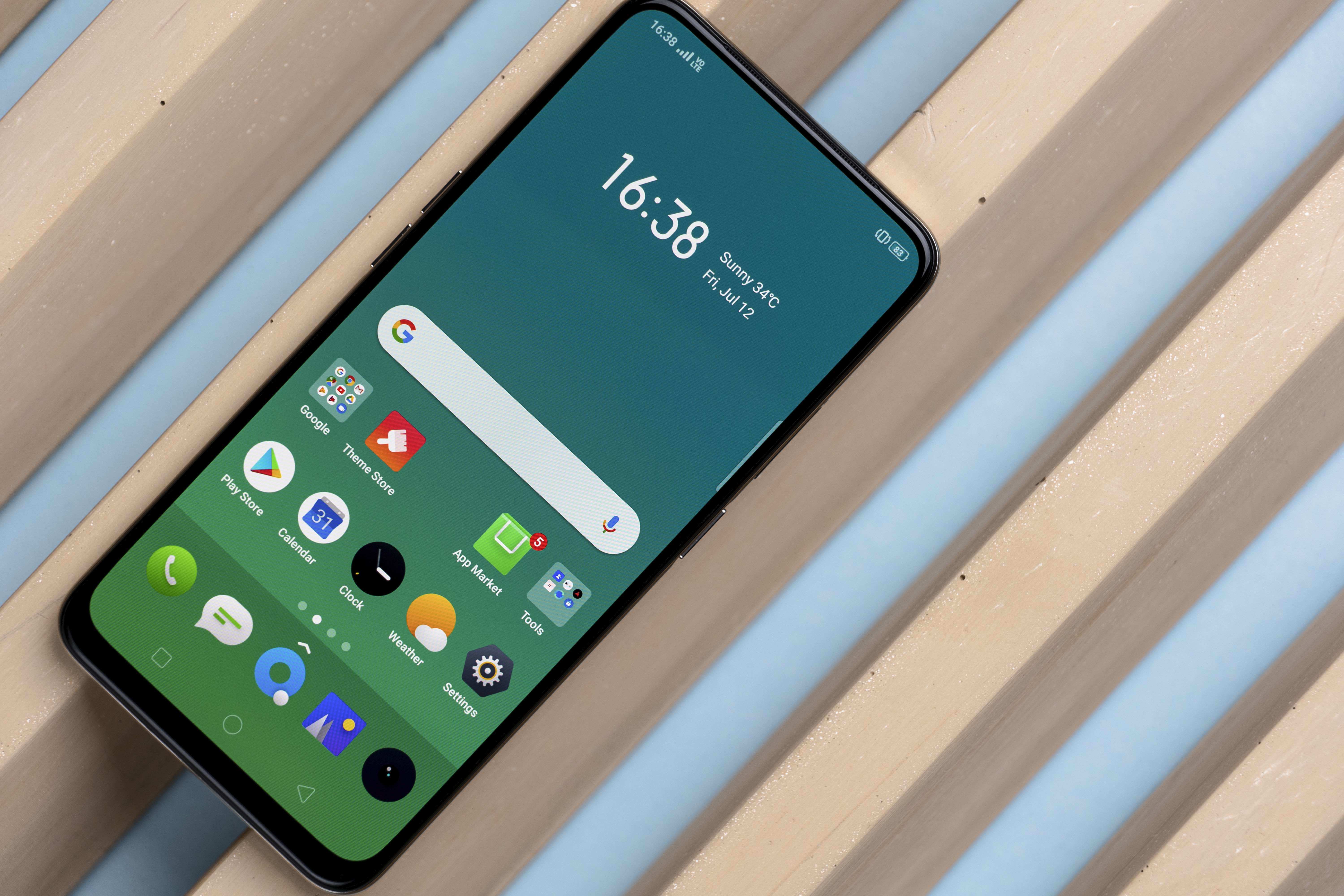 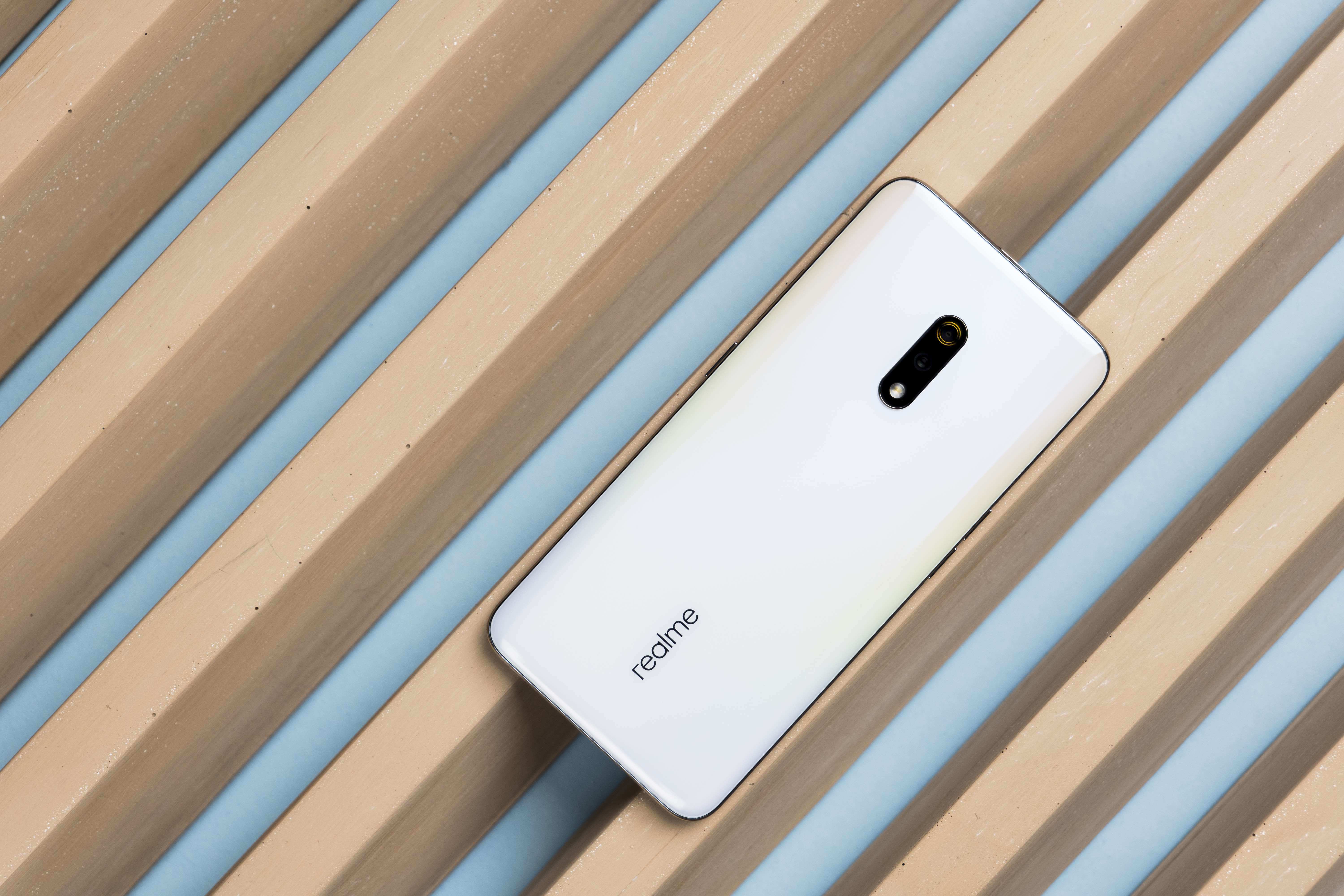 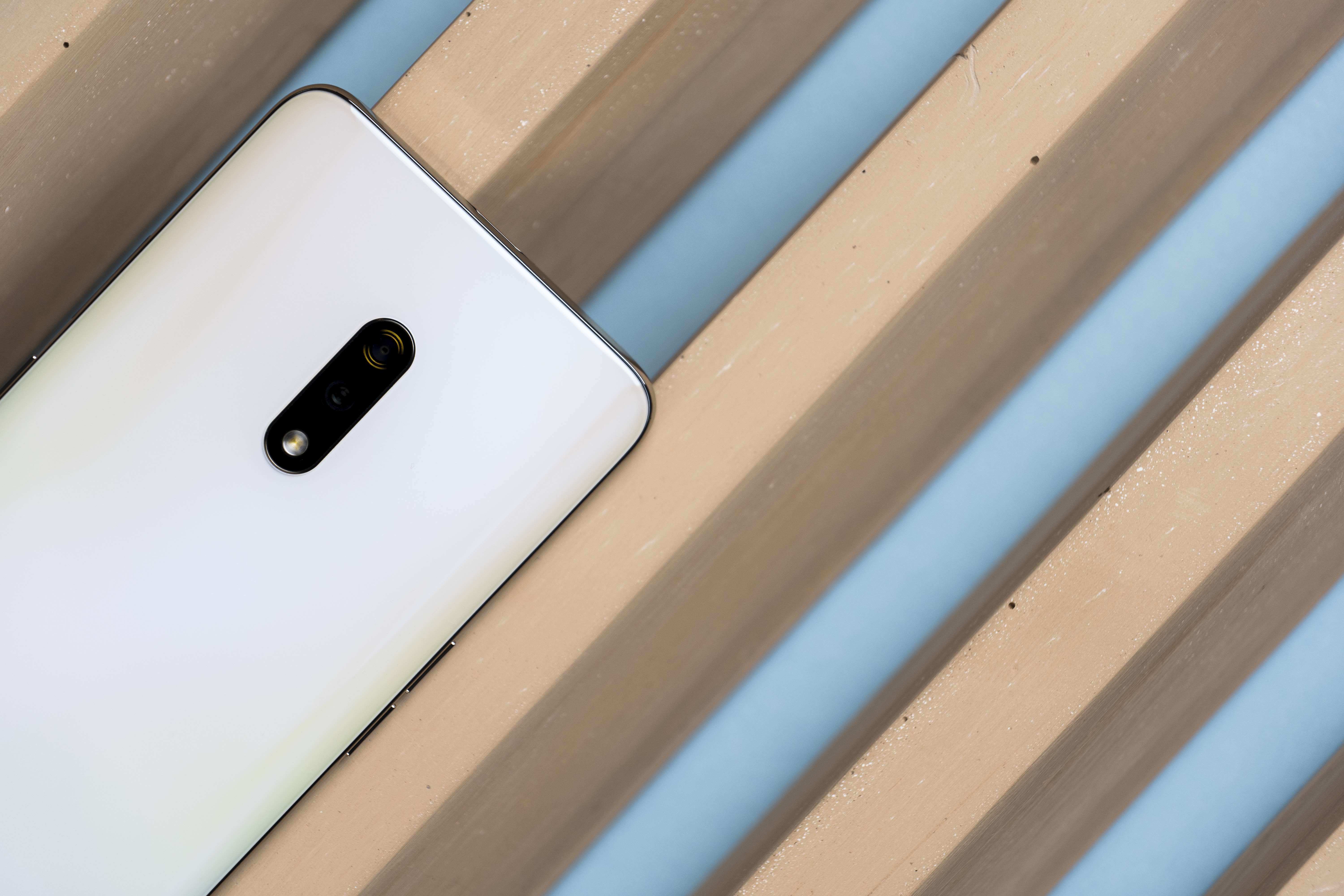 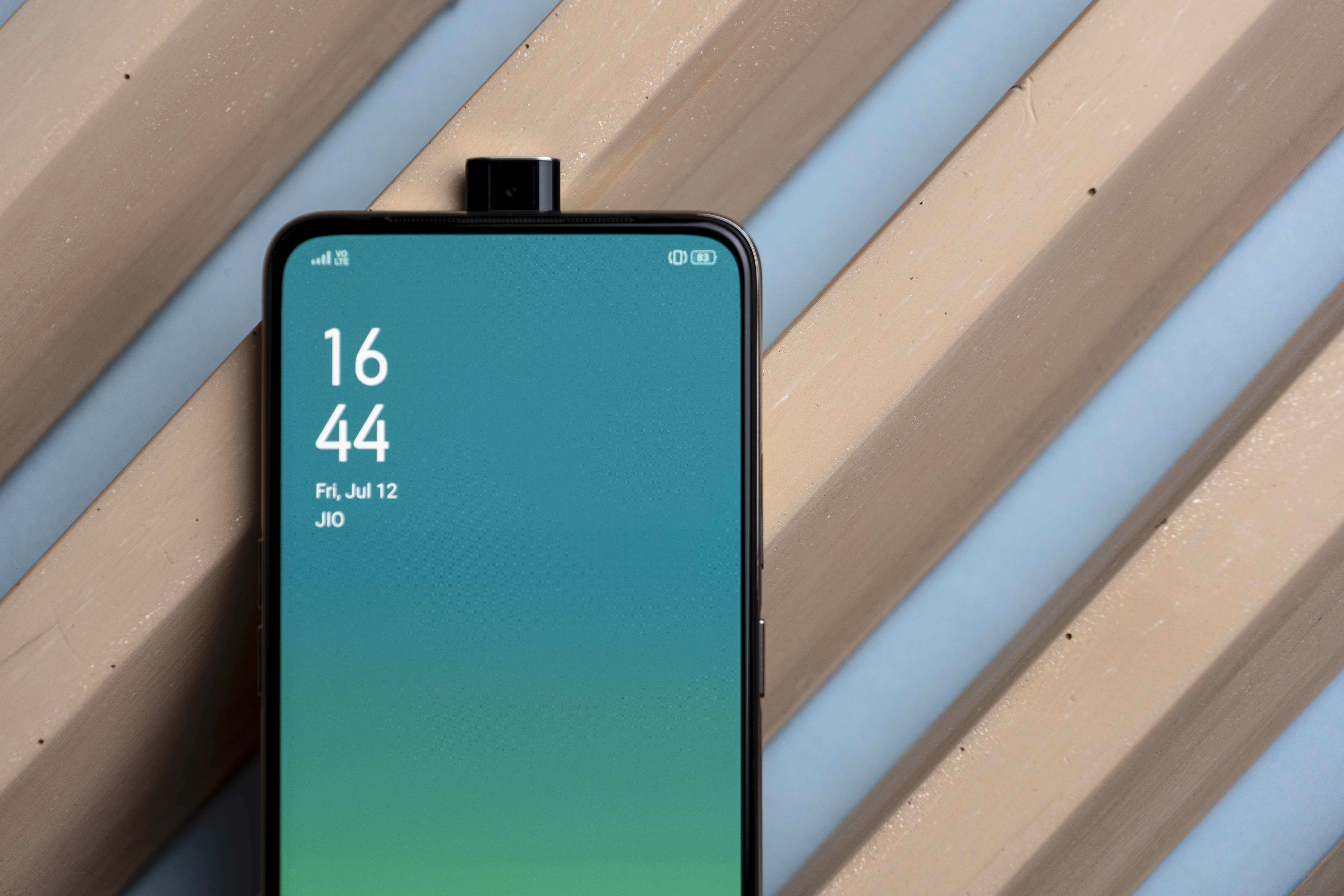 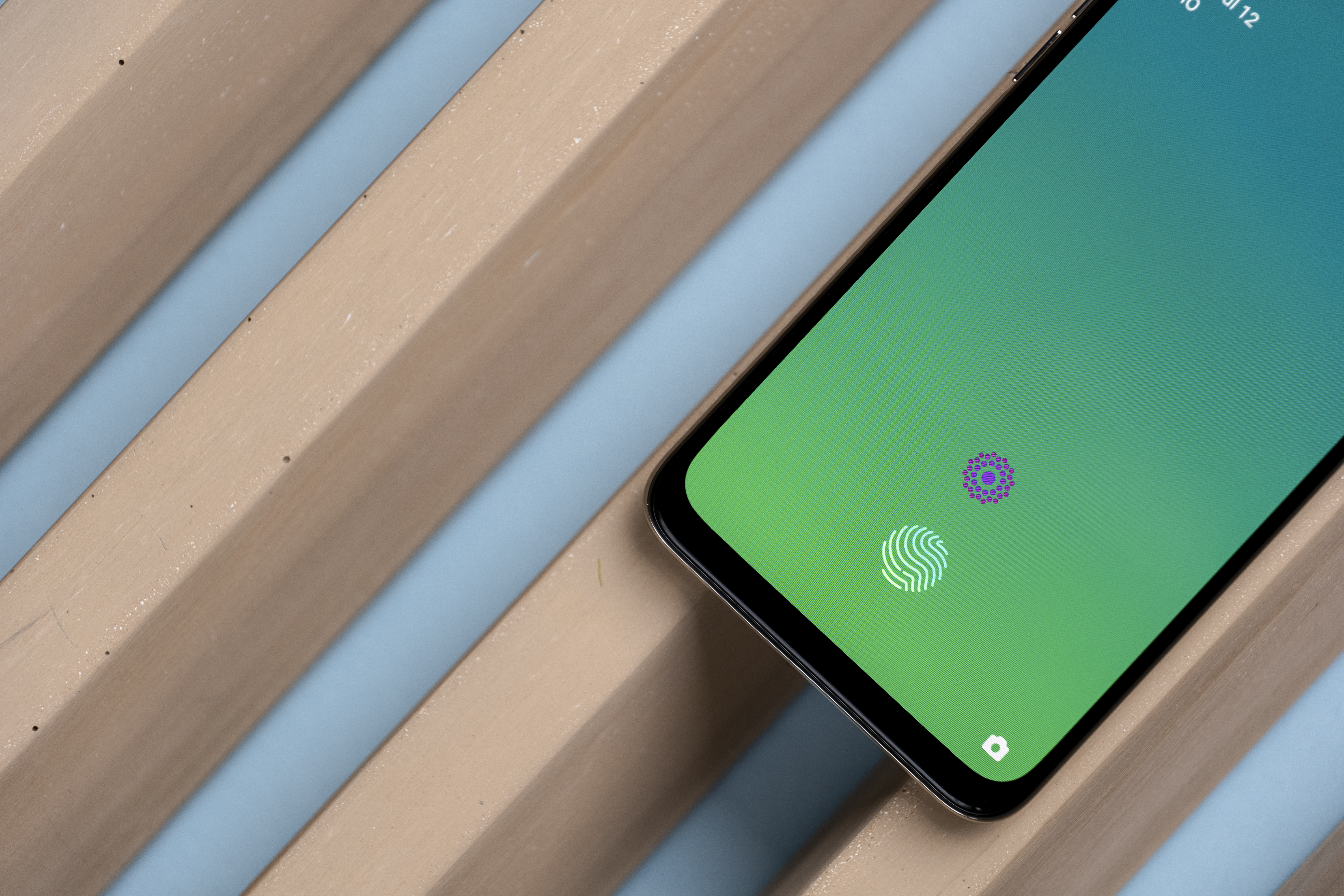 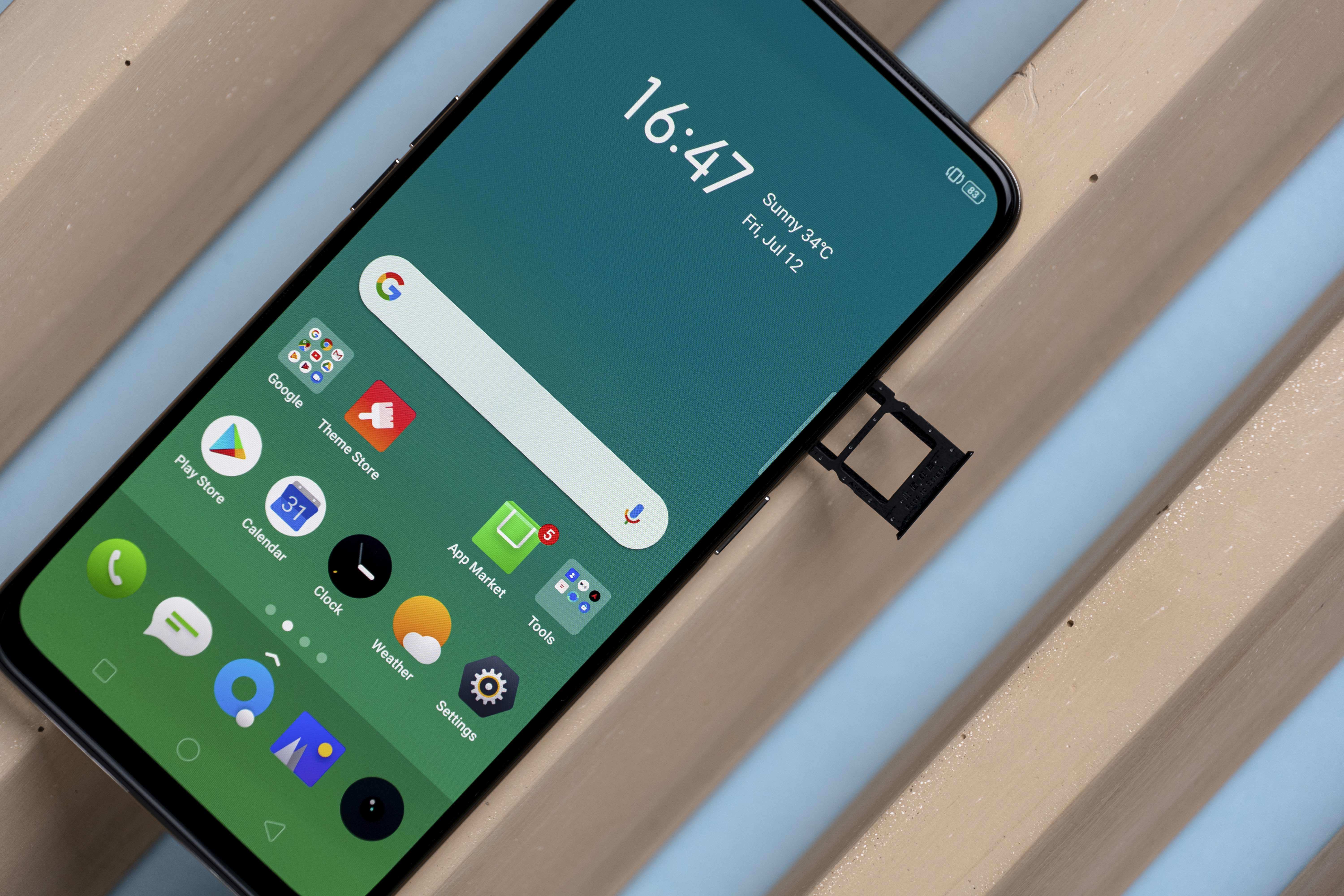 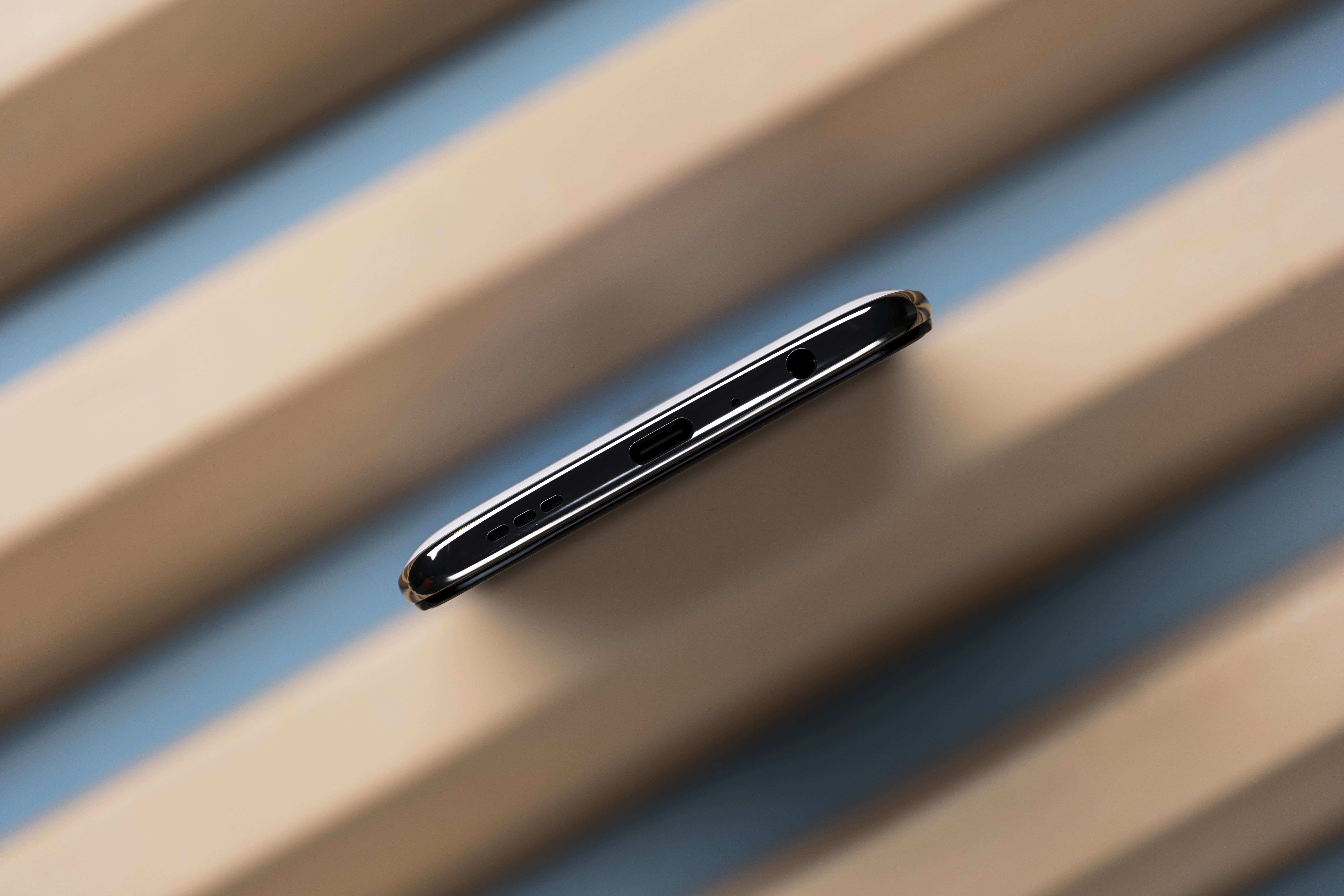 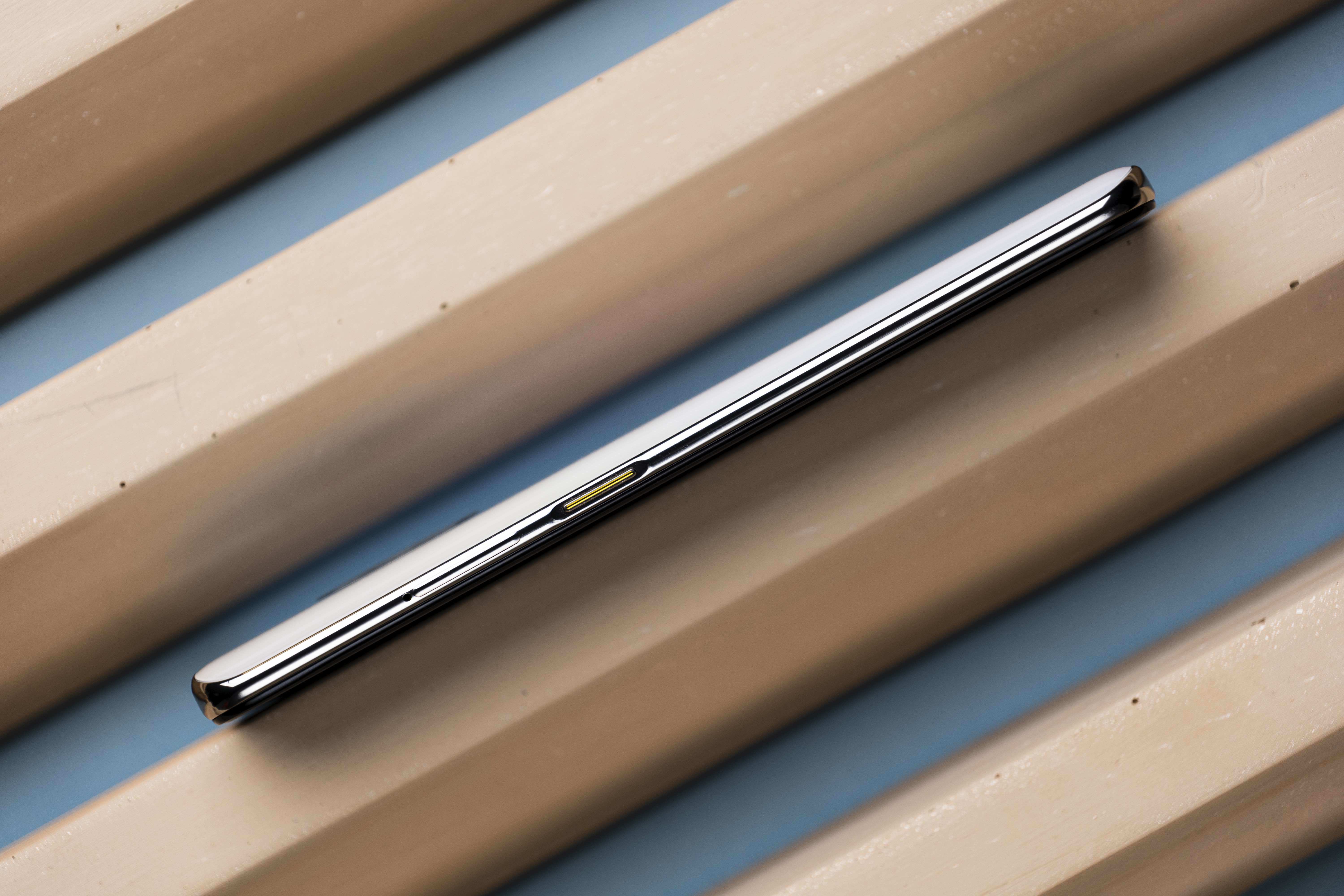 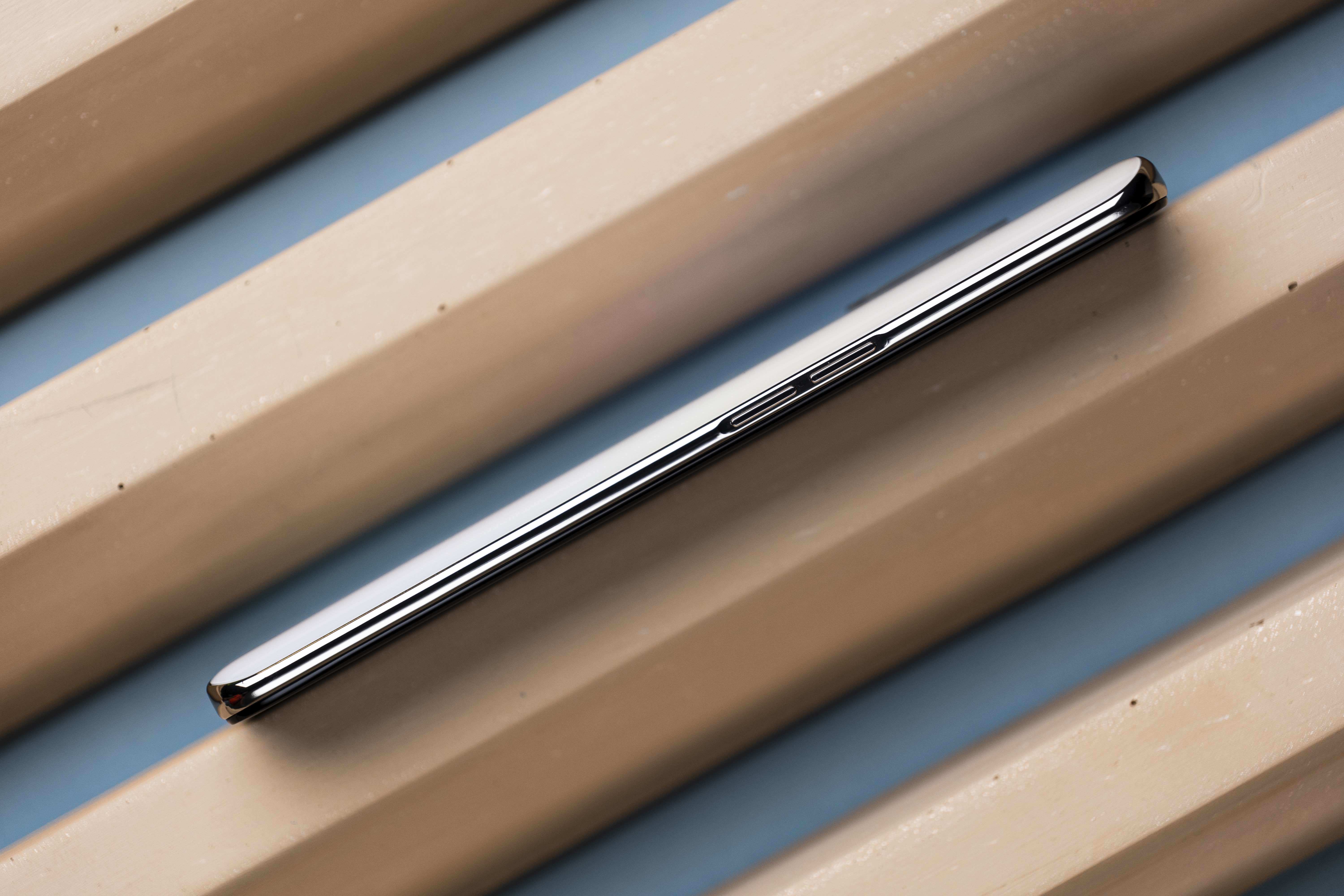 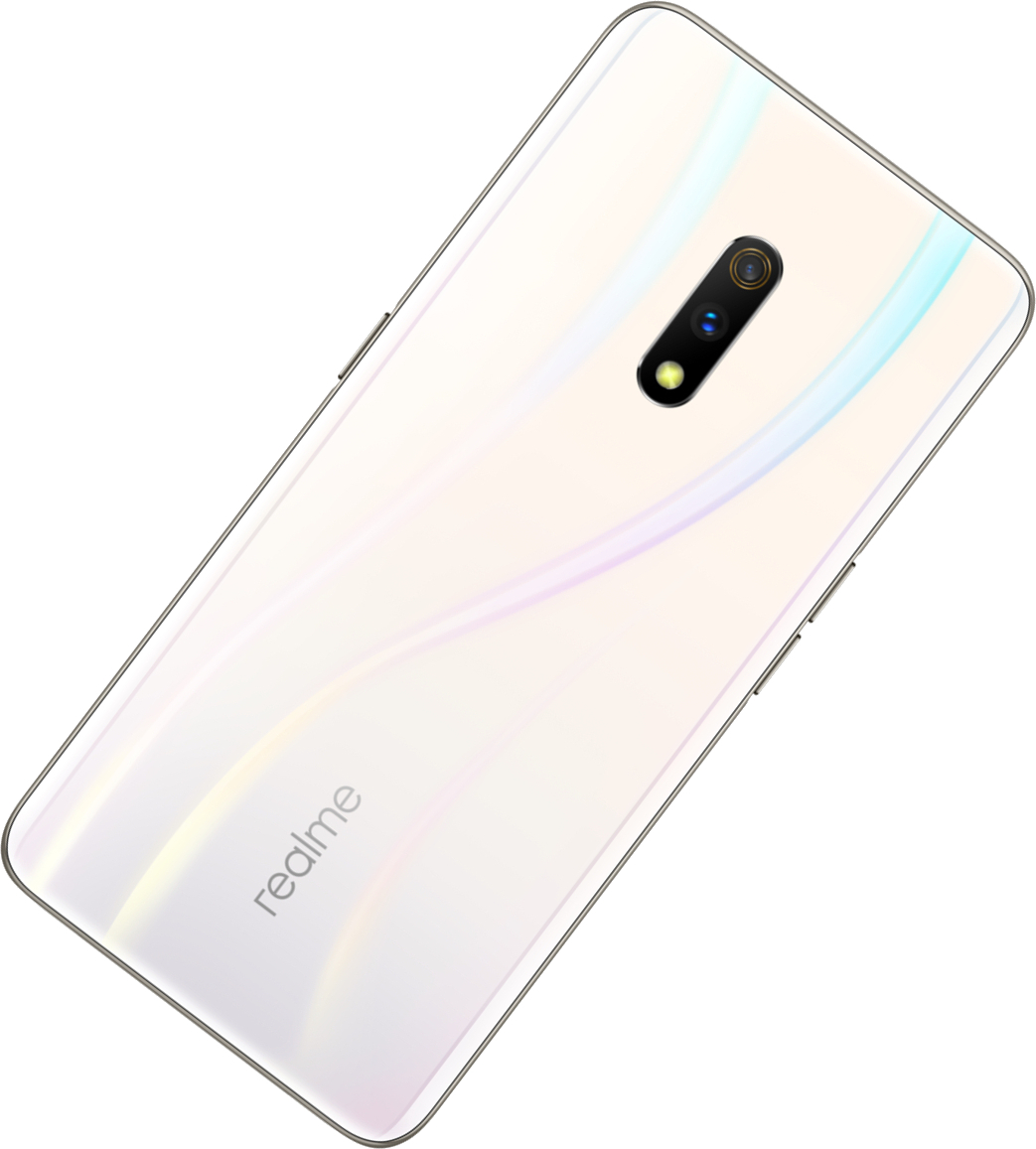 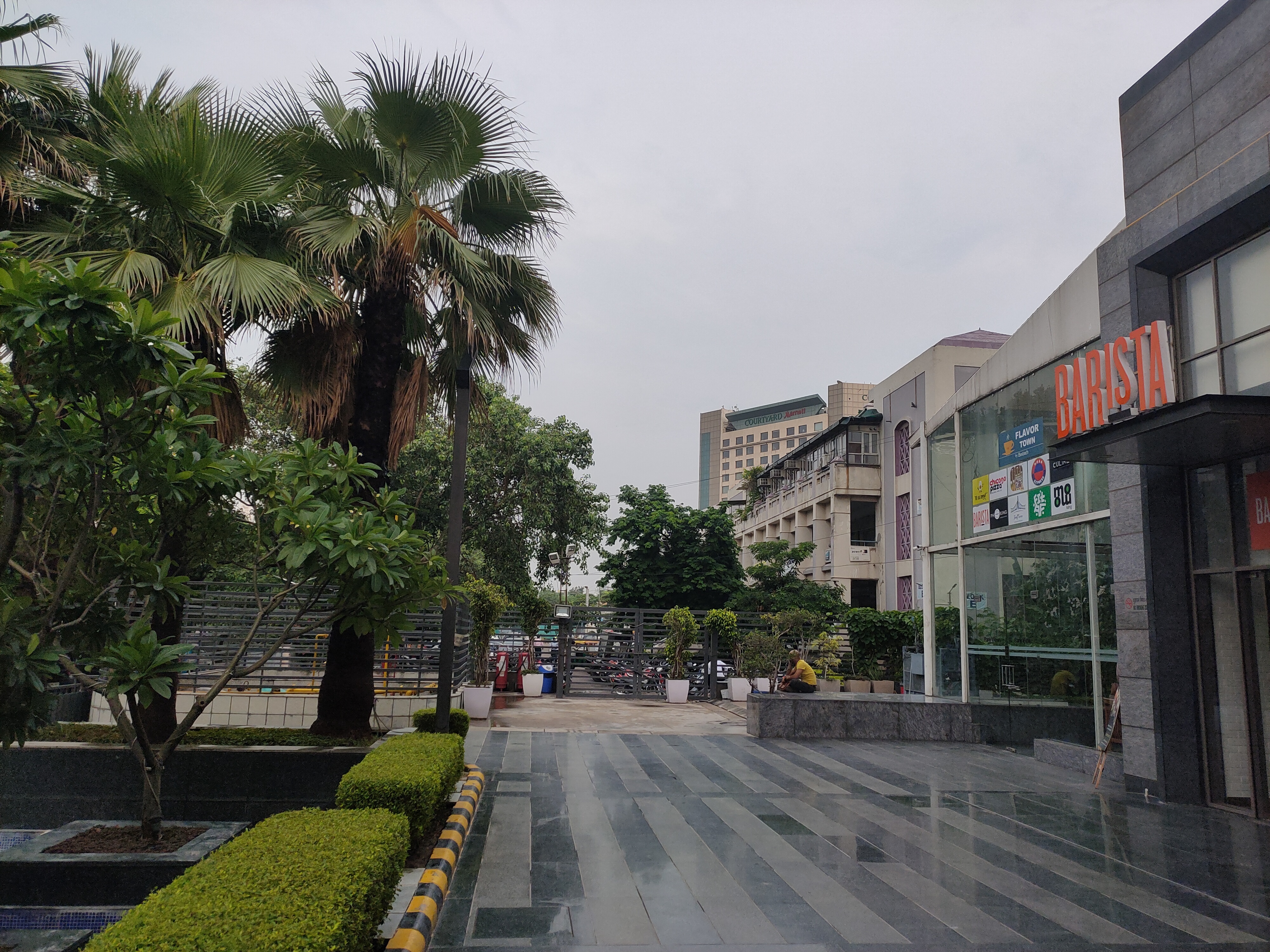 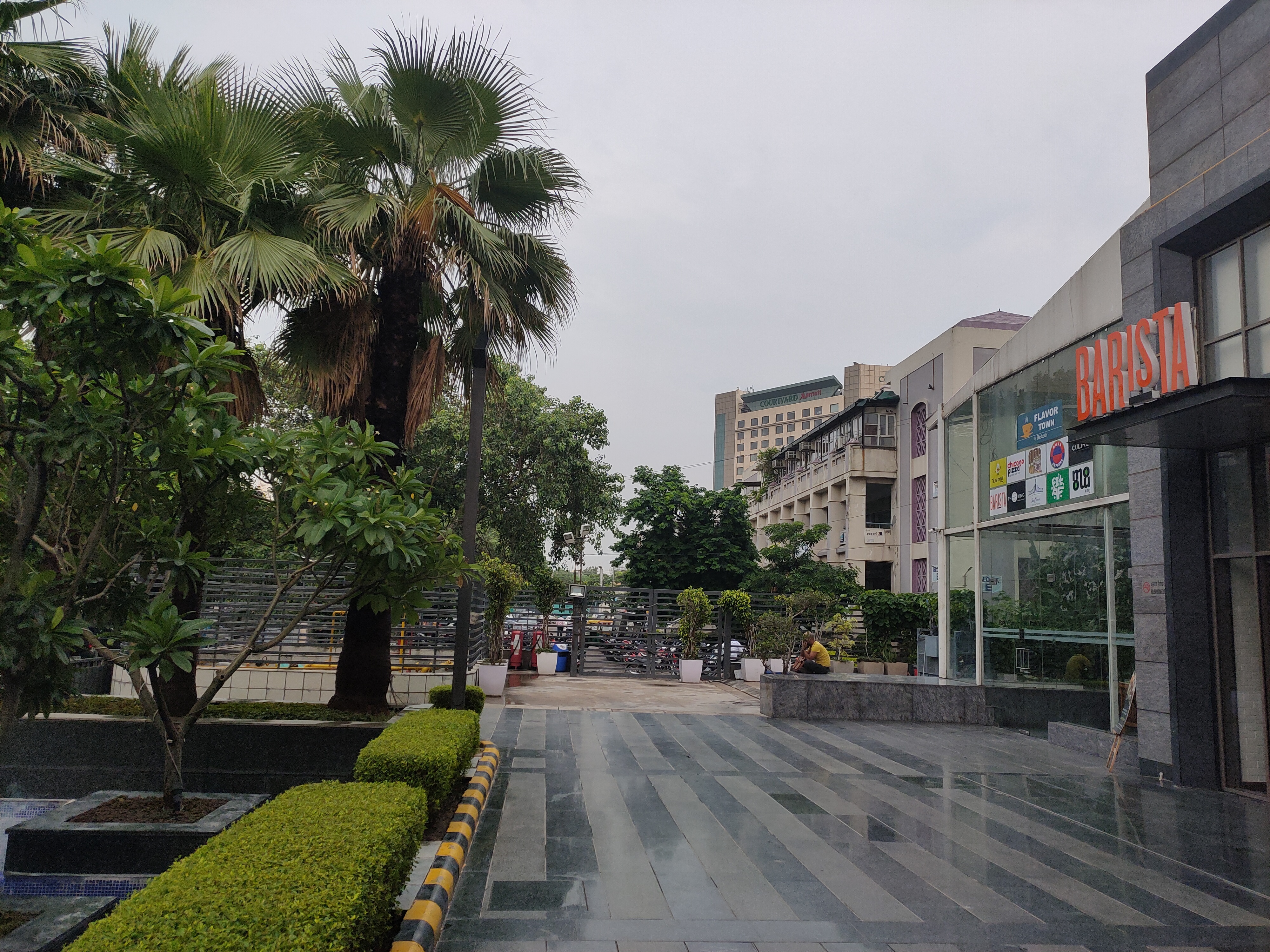 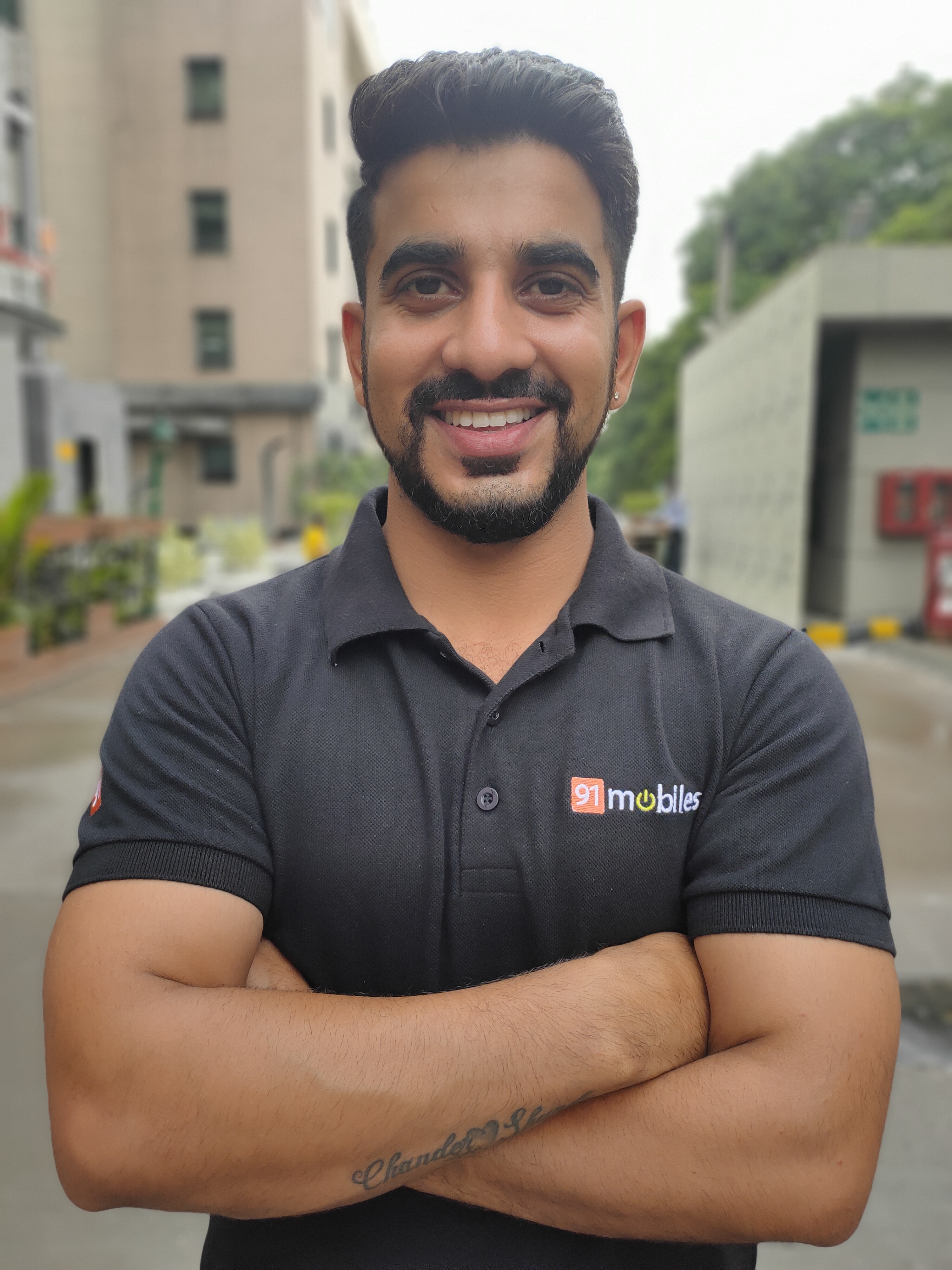 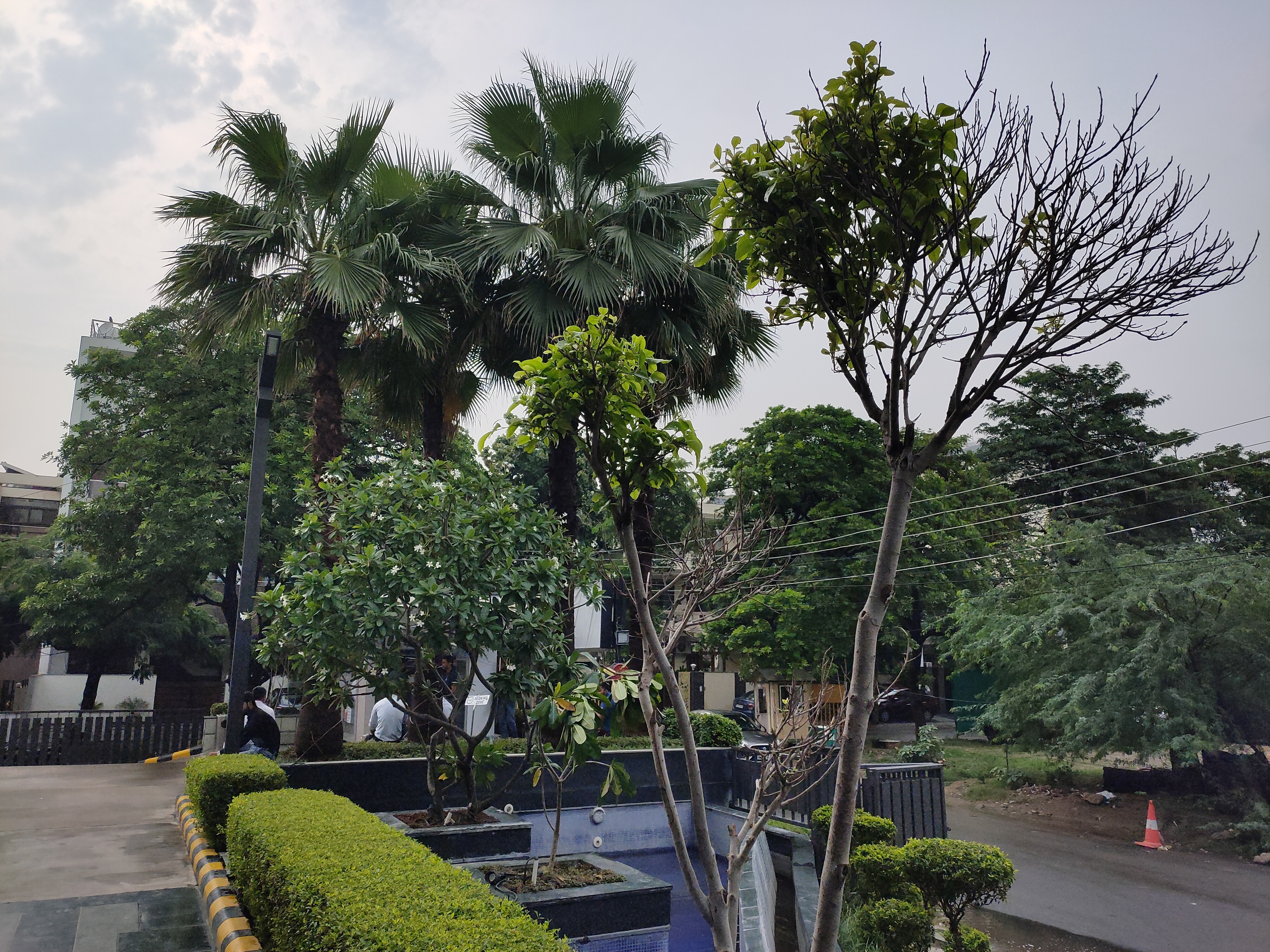 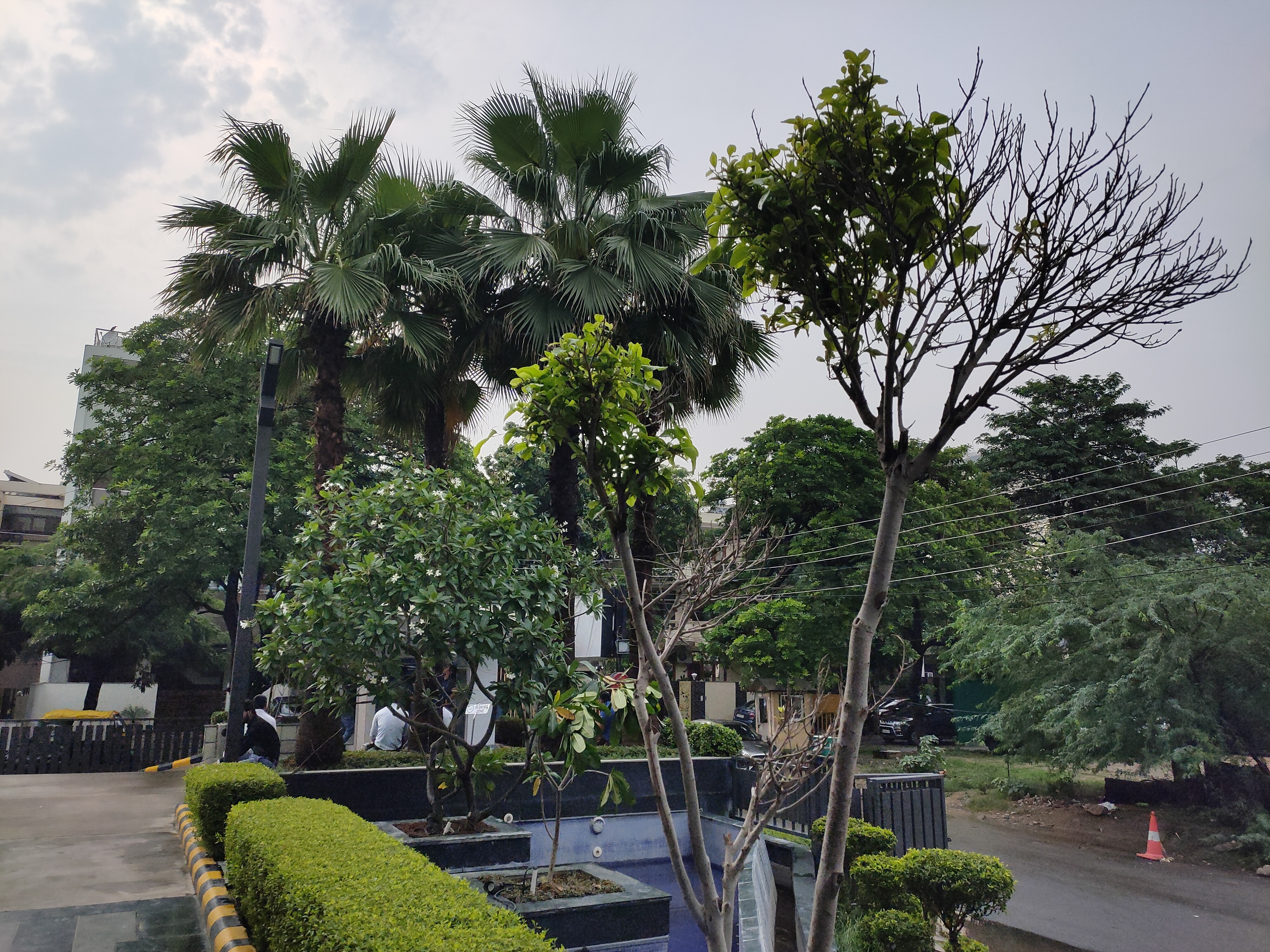 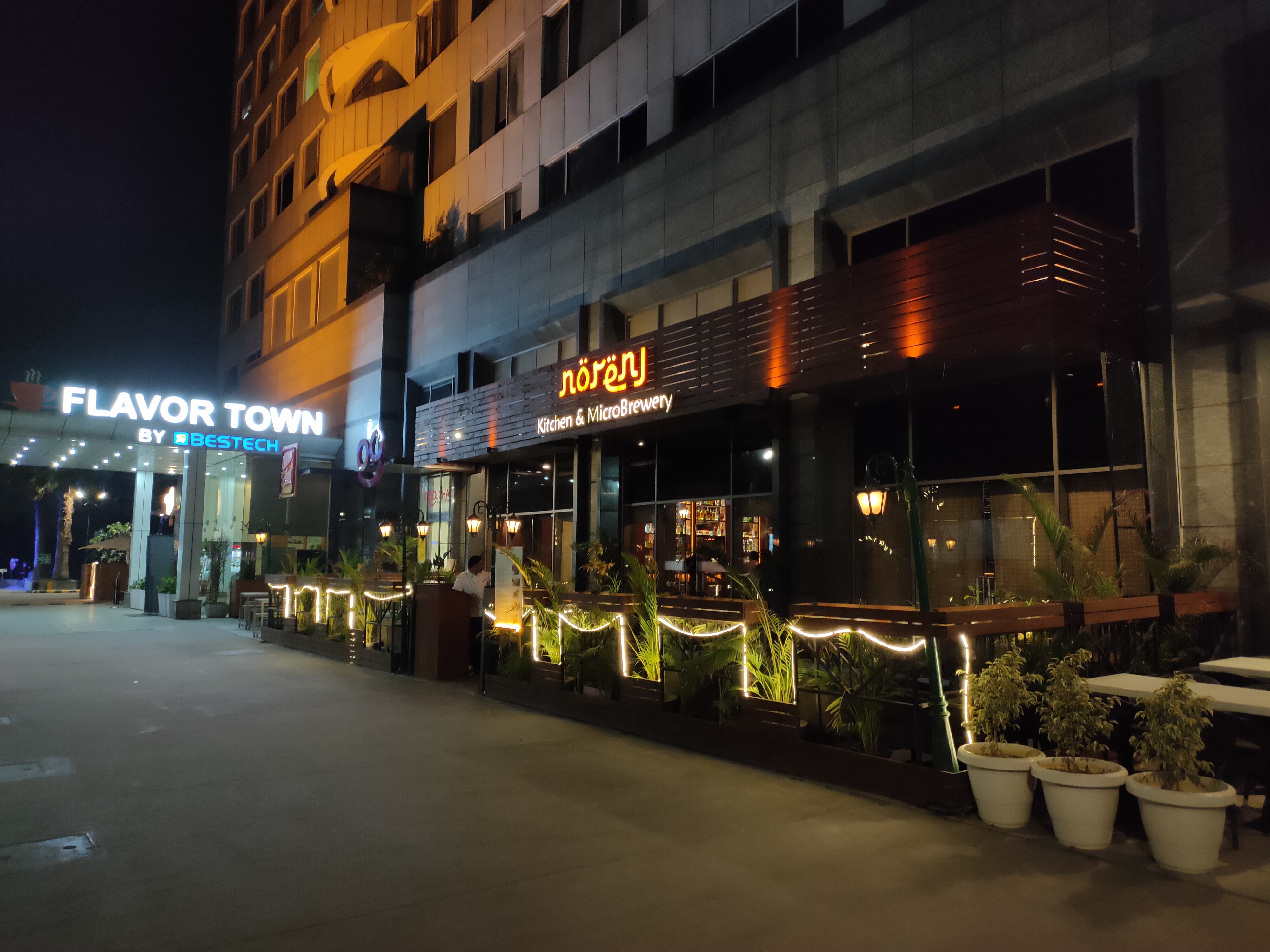 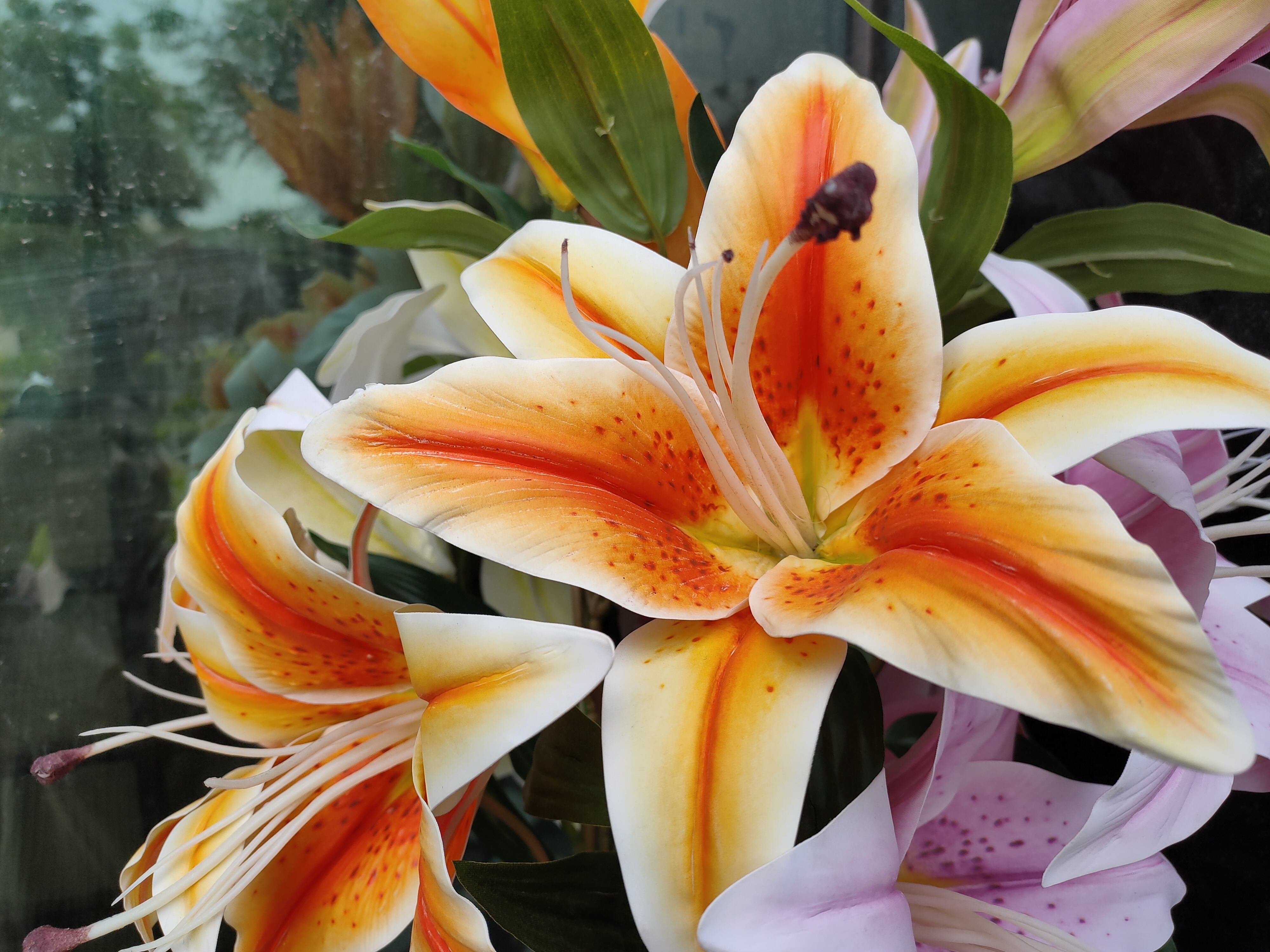 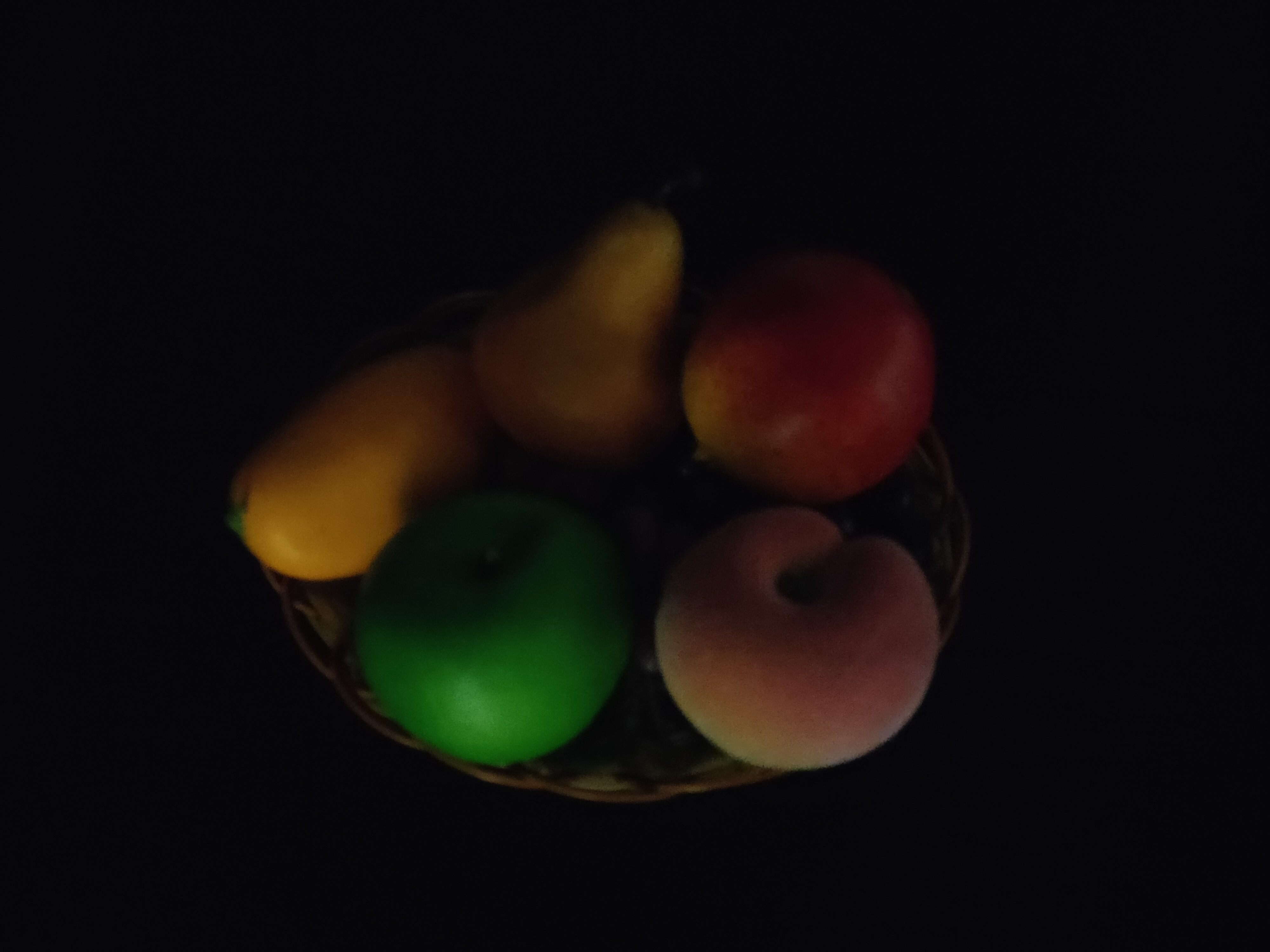 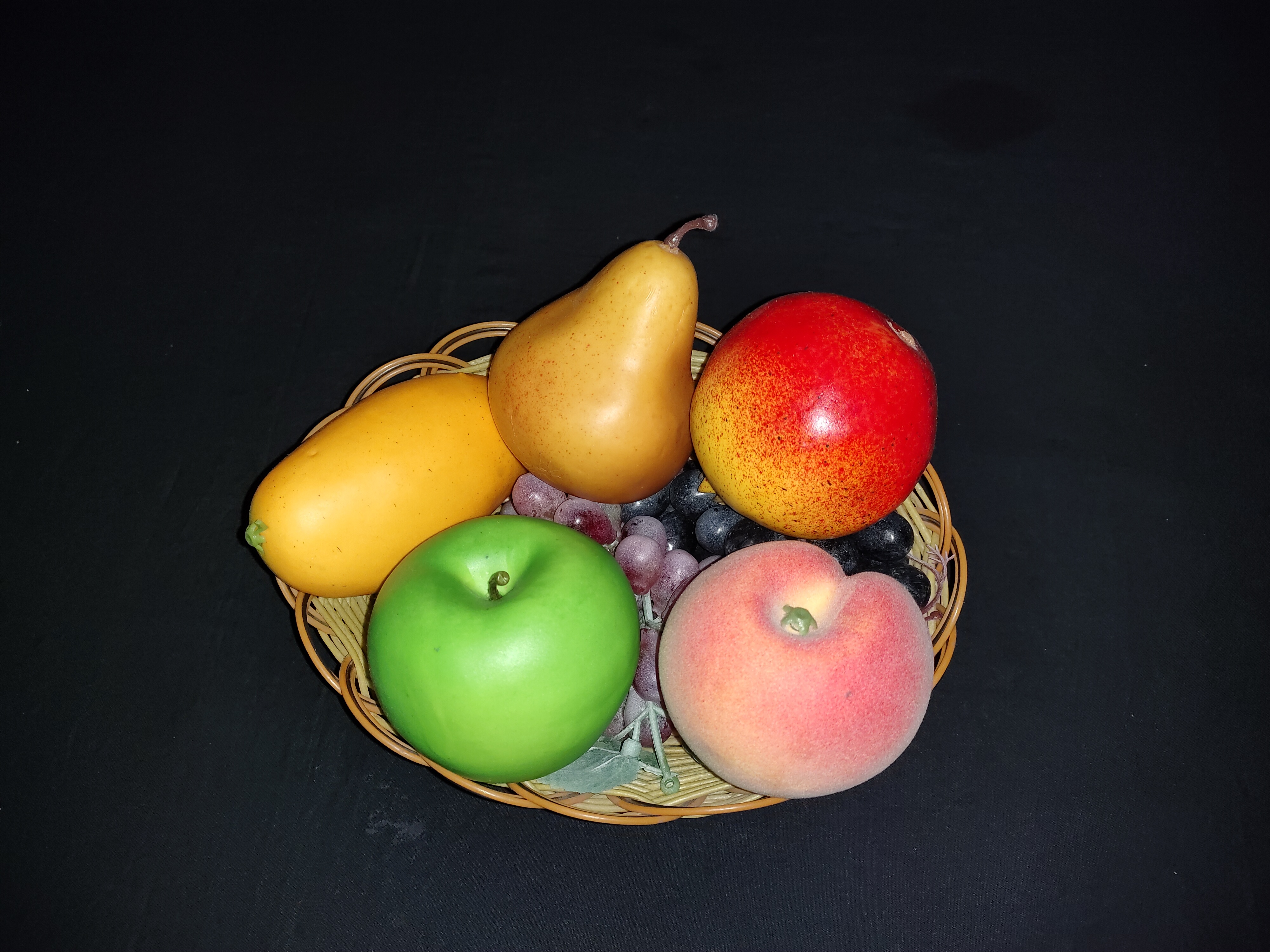 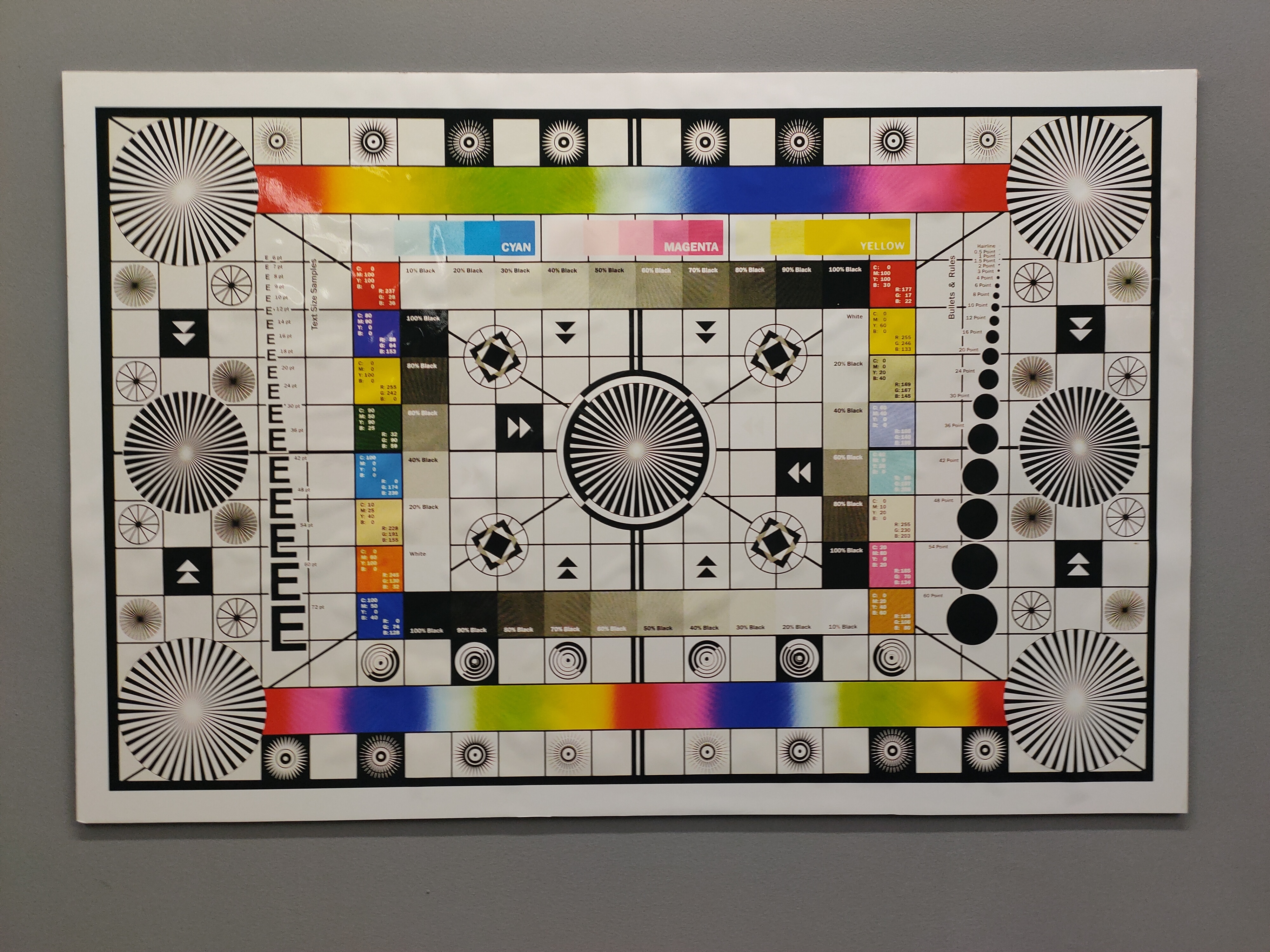 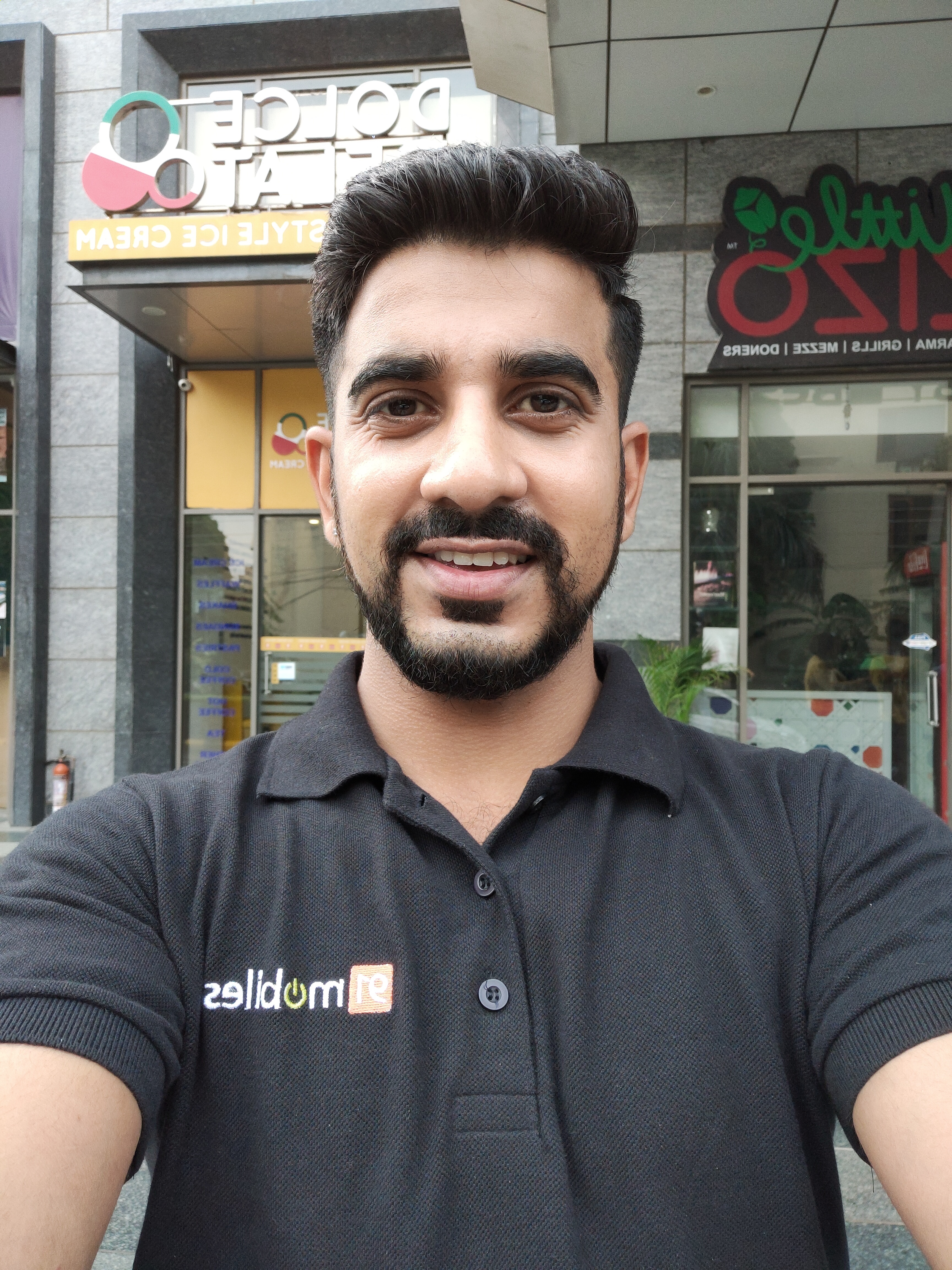 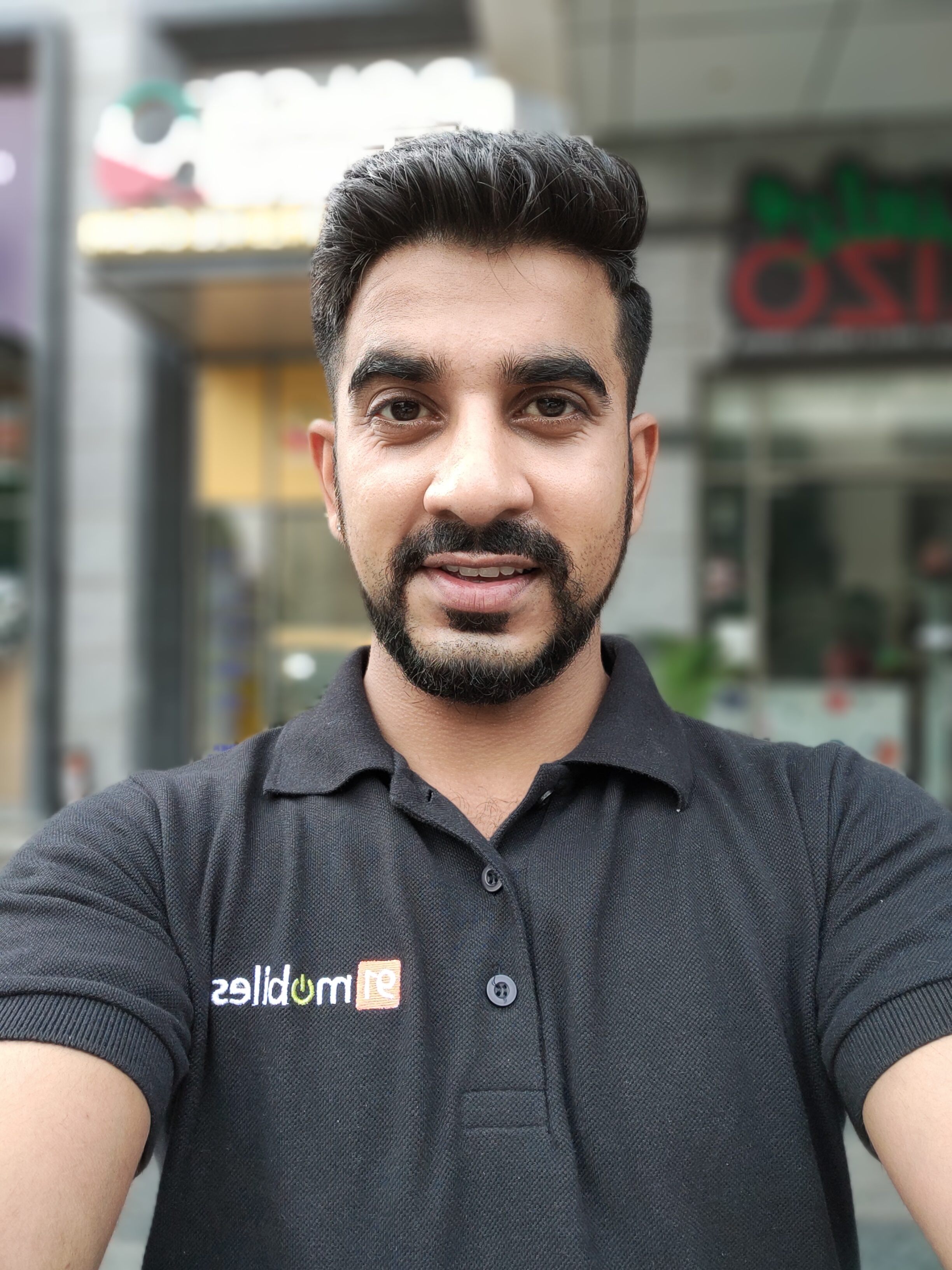 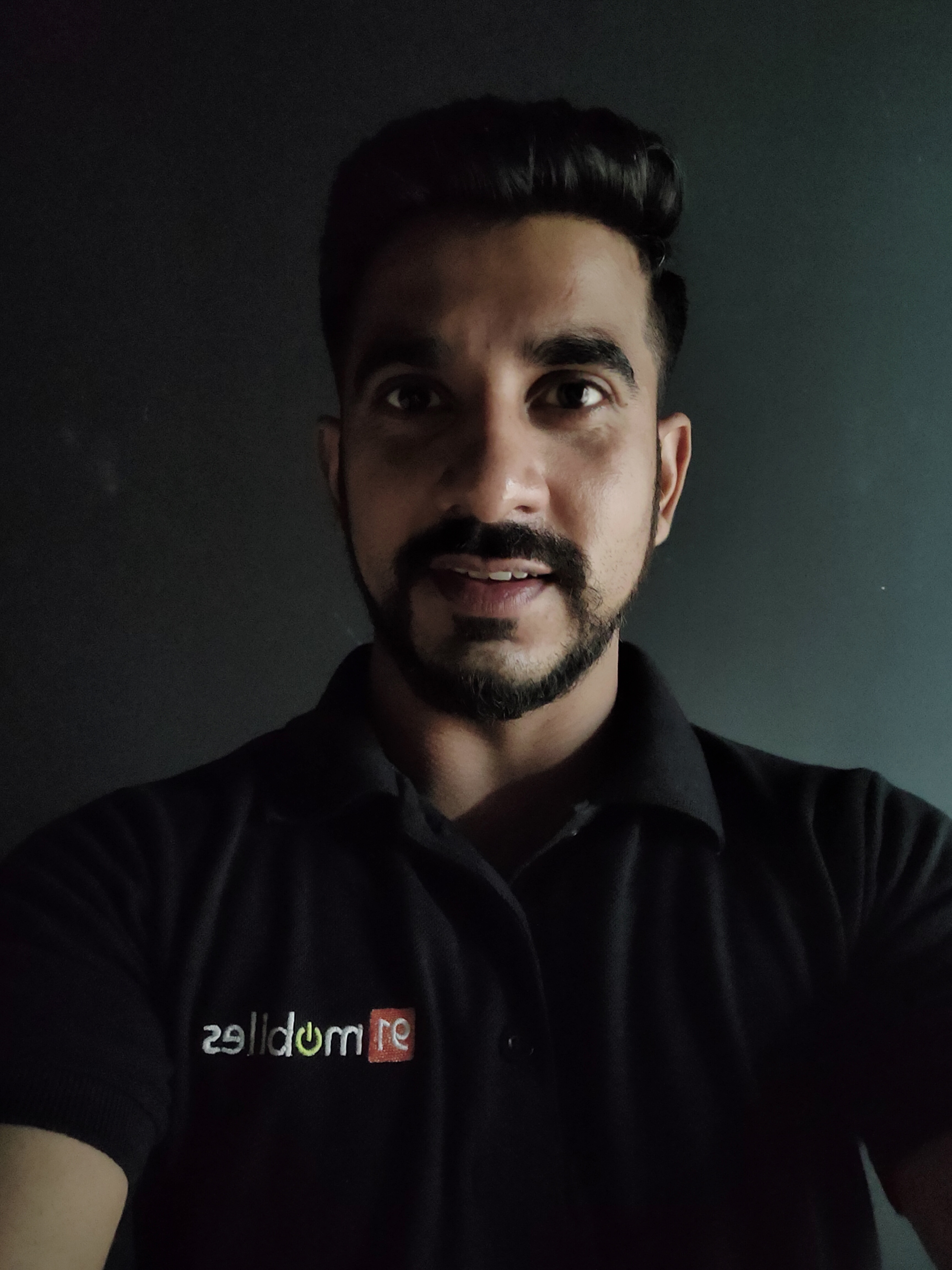 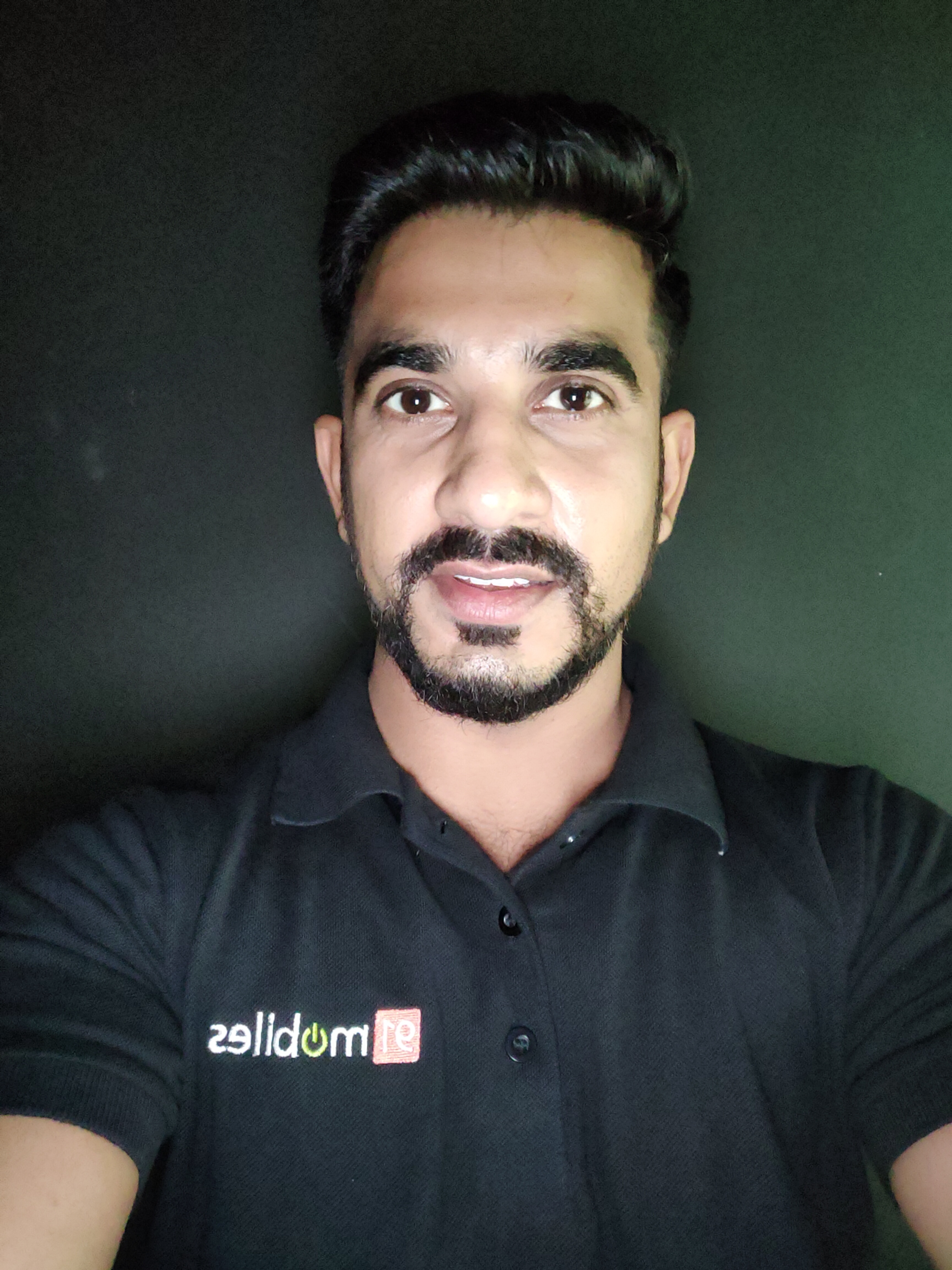