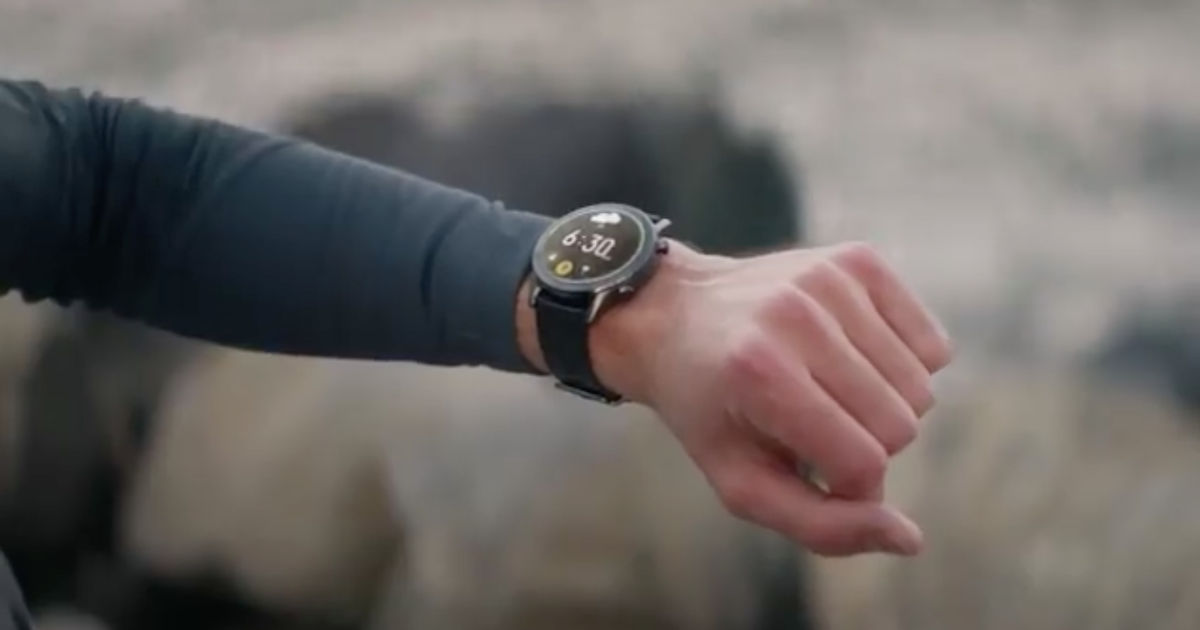 Ahead of the global and India launch of the Realme X50 Pro, the company has released a teaser video that showcases and confirms some highly anticipated smart products set to launch in 2020. The 60-second video is all about Realme’s upcoming “tech lifestyle” products, which includes the already-launched Realme Buds Air and upcoming devices like the Realme fitness band, smartwatch, smart speaker and smart TV, among others. The video shows off what these products will look like, such as a circular display for the Realme smartwatch and slim bezels on the Realme TV.

Sharing an exciting first look of what all is in store for 2020. We are determined to make #realme the most loved Tech-Lifestyle brand.

Watch the launch at 2.30PM today to know more about it.https://t.co/8pkvjxXwcl pic.twitter.com/y0e2fGCNNC

The video not only gives us a glimpse of products like the Realme smartwatch and smart TV, but it also shows that the company is ready to bring out a variety of IoT products such as a Realme weighing scale, smart mirror and so on. The company is aiming to expand its portfolio in the way Xiaomi has been doing for the past several years.

Talking about the Realme smartwatch, we get to see a circular display and a possible AMOLED screen. The company is trying to show off a seamless connectivity between its IoT products like the smartwatch and Realme Buds Air, or between the smart speaker and smart TV.

It is unclear when these products will launch, but the teaser video suggests some of them may be ready for commercial launch. We already know that the Realme fitness band is set to launch this month. The company will likely announce the product during the Realme X50 Pro launch event today i.e February 24th at 2:30 PM IST.

The Realme smartwatch could be next in line, and it could be an affordable product to take on the Apple Watch, Honor Magic Watch 2 and Samsung Galaxy Watch Active. The Realme smart speaker also suggests that the company will soon enter the smart speaker segment where players like Amazon and Google are dominating.

We should know more about Realme’s plans for its tech lifestyle products during the Realme X50 Pro launch event later today. For now, it looks like the company has a busy 2020 ahead as it looks to go beyond smartphones.