91mobiles.com
Home News Realme smartwatch India launch may be imminent as yet another model receives... 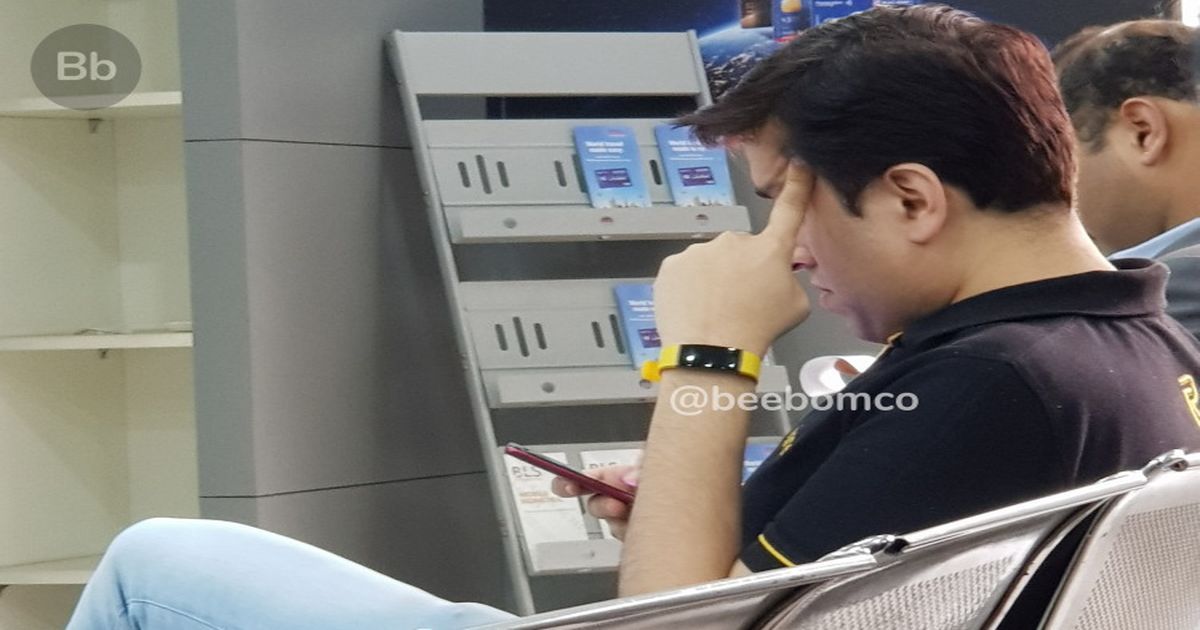 “After Realme RMA183 smartwatch, a new smartwatch with model number RMA161 has been certified in India”

Last month, we spotted a Realme device on the BIS website – this device was categorised as a smartwatch but its name was listed as Realme Band. This led to speculation that the company is working on a smartwatch, alongside the fitness band that it has already confirmed. Now, a new development has further strengthened the belief that the company’s first-ever smartwatch could see the light of the day sooner rather than later.

Realme smartwatch could be in the works

It is highly unlikely that Realme would bring two fitness bands in the Indian market during the initial days of its portfolio expansion, so we can safely expect one of the above-mentioned devices to be the Realme Fitness Band and the other one to be the Realme smartwatch.

Meanwhile, the Realme Fitness Band is right around the corner and is slated for a February launch. In case you are curious as to what can be expected from the company’s first-ever fitness band, you can head to our previous coverage of the same.