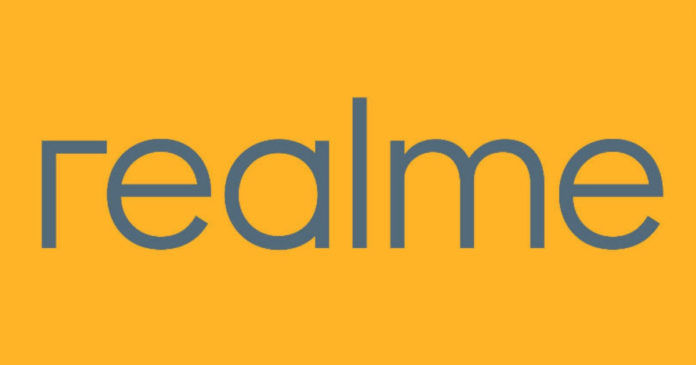 “Little is known about the Realme smartwatch, but it may be one of the first few products in the company’s lifestyle portfolio”

Realme, best known for making budget and mid-range smartphones with competitive specifications, had recently announced through its India CEO Madhav Sheth that it will be transitioning from a smartphone brand to a lifestyle brand in 2020. In line with its new objective, a purported smartwatch under the Realme brand has now surfaced online, courtesy of trademark certification filing in Indonesia. Not much is known about the Realme smartwatch yet, but it is likely that this is the first real proof of a new category of devices being developed by Realme.

According to the certification filing, the Realme smartwatch is seemingly called Realme Band so far. However, it should be noted that the product is categorised under ‘smartwatch’ and not as a fitness band. The device further bears model number RMA183, although that does not really reveal much about the product itself. No further details that have been surfaced so far about the Realme smartwatch, but given that it is now receiving certification internationally, it is possible that the device is in its final development phase and may launch in the coming months.

Realme is so far known as a smartphone brand that offers budget and mid-range devices with compelling sets of specifications. Realme has also been among the early adopters of 5G, with the likes of Realme X30 5G being touted as the first, affordable and mid-range devices with 5G compatibility. However, such devices will likely not make it to India right away, given that the 5G trials have not begun yet in the country.

Realme is also said to be working on its own television, with Realme’s CMO stating earlier this month that the Realme TV will be launched before the end of 2020, and will compete squarely against Xiaomi’s critically acclaimed Mi TVs. Products like the television, the upcoming smart band, the smartwatch seen here, and the Realme Buds Air true wireless earphones launched in late 2019 are expected to help Realme create its own ecosystem of devices going forward, and it will be interesting to see what strategy it takes in order to maximise the brand’s presence across categories.