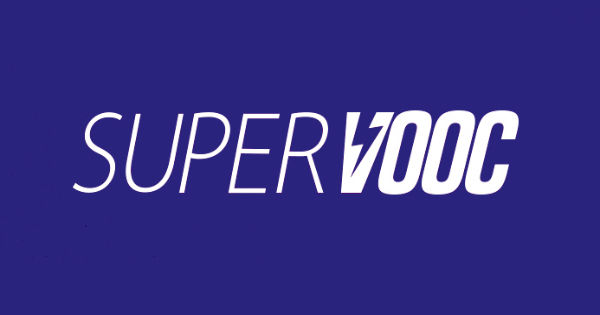 “The mass production of the 80W tech is confirmed to begin sometime this year, and once it does, it might eventually rollout to India as well”

Realme Q debuted in China earlier today, and as anticipated, it’s a rebranded version of the Realme 5 Pro (review) that was launched in India in August. Now, Realme on Weibo announced that it would soon launch 80W Super VOOC fast charging technology. It is claimed to charge a 4,000mAh battery completely in just 20 minutes, and a five-minute charging is claimed to give around two hours of battery usage. The mass production of the tech is also confirmed to begin sometime this year, and once it does, the 80W fast charging tech might eventually rollout to India as well.

Realme currently only offers VOOC 3.0 fast charge technology with 20W output. This means it should be a huge leap forward for the company in terms of charging speeds. In comparison, Xiaomi recently announced 100W Super Charge Turbo technology that is claimed to charge a 4,000mAh battery in just 17 minutes, which is slightly faster than what Realme is promising. OPPO’s Super VOOC at the moment offers 50W fast charging output that is said to charge a 3,730mAh battery in 35 minutes.

Vivo’s 120W Super FlashCharge tech that was announced in June is said to charge 4,000mAh battery in 13 minutes, which is impressive. Since the Realme 80W fast charging technology is yet to hit mass production, it should be a while before it’s made available and we might come across more information soon.