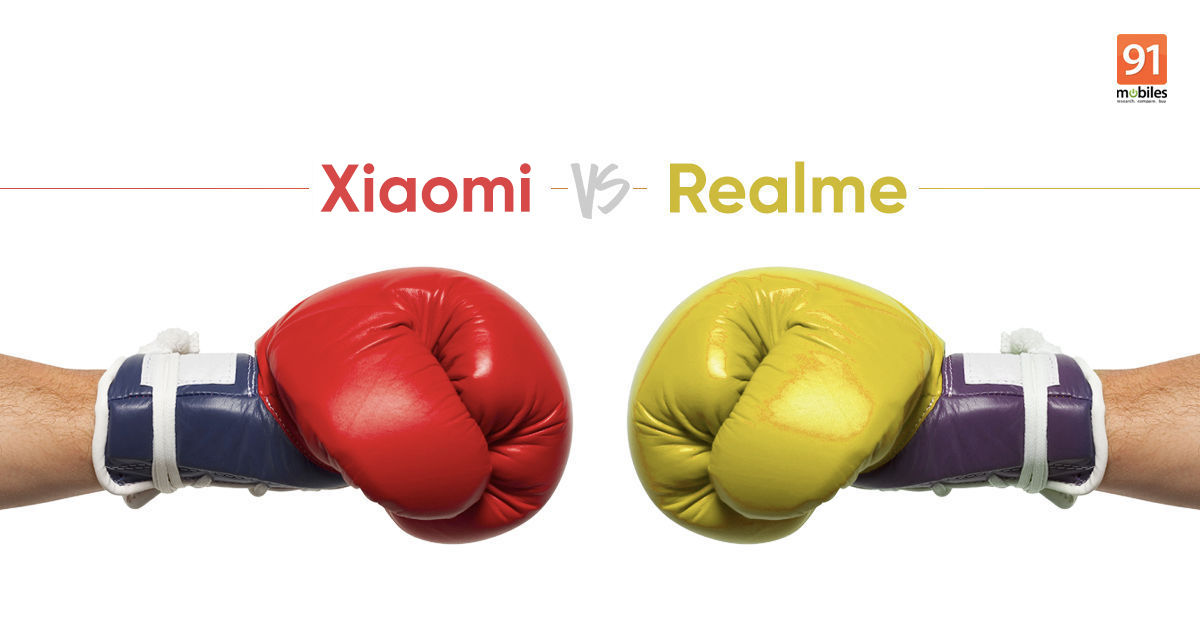 Redmi Note 10 went on sale in India for the first time today. However, the sale which began at 12 PM did not go as smoothly as the company would have hoped. As per a tweet by Xiaomi head Manu Kumar Jain, the sale saw “unprecedented traffic” which seemed to have caused some issues on the website. But what bothered buyers more was that that the low-end Redmi Note 10 4GB+64GB variant was not on sale today. This model is priced affordably at Rs 11,999. Realme was quick to take a dig at Xiaomi over this fact, especially with the Realme 8 series India launch drawing close.

What happened during the Redmi Note 10 sale today?

The Redmi Note 10 sale in India began at 12 PM IST. It seems the official Mi India website saw a massive amount of customers logging in to purchase a unit, which caused the website to crash. The company tried to resolve this issue soon. Additionally, only the Redmi Note 10 6GB+128GB variant was on sale today at Rs 13,999. The lower-end variant priced at Rs 11,999 was not on sale for unknown reasons.

Today’s sales of #RedmiNote10: we are seeing unprecedented traffic! Many many million Mi Fans came to buy the phone.

What did Realme say?

Realme India CMO Francis Wang took a dig at Xiaomi for not offering the lower-end 4GB RAM variant of the Redmi Note 10 during today’s sale. Wang’s tweet read, “By the way, we have enough of the lower variant, if you know what I mean.”

By the way, we have enough of the lower variant, if you know what I mean. https://t.co/5GkNCXLCdm

This is not the first time Realme has taken a swing at Xioami. The company also poked fun at the Redmi K20 over its pricing back in 2019. The smartphone was launched at Rs 21,999, while the Realme X was priced at Rs 16,999 and offered similar features. Xiaomi’s offspring POCO has also taken a few shots at Realme in the past. The brand mocked Realme last year for launching the 5G-enabled Realme X50 Pro, claiming users did not need a 5G phone at the time.