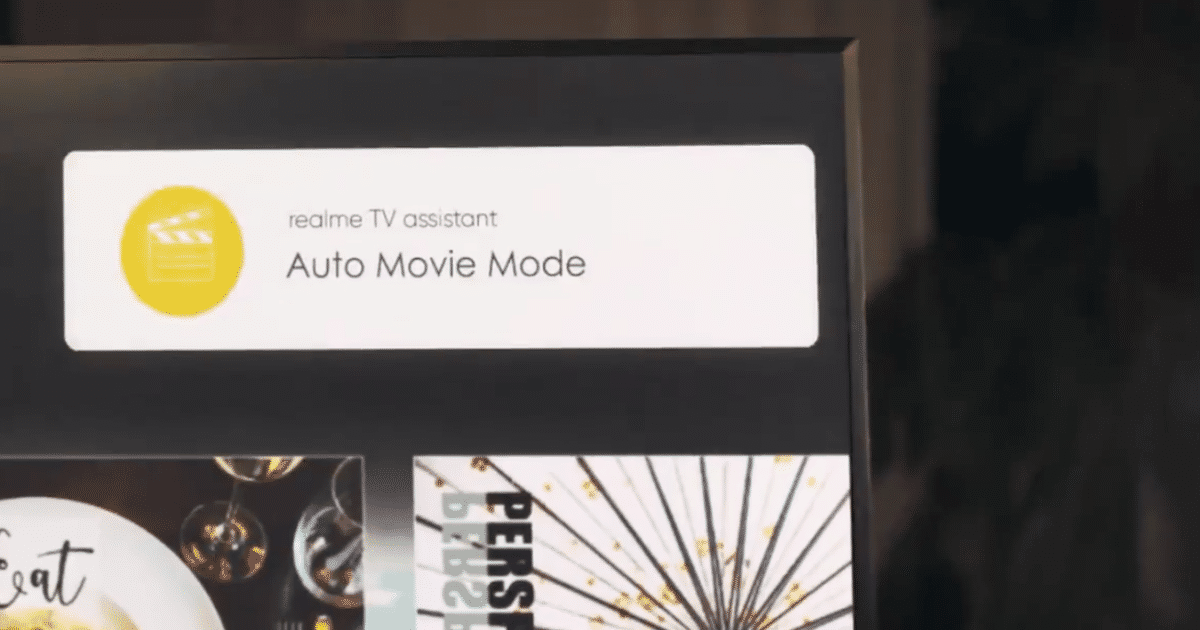 Despite the coronavirus lockdown, the Realme TV launch doesn’t seem to be impeded much as the upcoming smart TV’s remote has bagged Bluetooth certification. According to a listing on the website Bluetooth SIG – the governing body for Bluetooth approvals – the Realme TV remote with model number RTRC1 has been certified as a Bluetooth 5.0 device. While the certification of the Realme TV remote is certainly a step towards the launch, it is unlikely the company will release it to the market considering the nation-wide lockdown in place due to the coronavirus pandemic. In fact, it may be several weeks – if not months – before we see the Realme TV launch in the Indian market considering the restrictions.

Realme TV has been confirmed to be in development for quite some time. Interestingly, it was supposed to be unveiled by the company in February at MWC 2020 in Barcelona, but the plans got scrapped as the event was cancelled due to the restriction of movement due to coronavirus. Realme Chief Marketing Officer Xu Qi has also confirmed the company will launch its smart TV range to compete against the popular Mi TVs by archrival Xiaomi. In fact, considering the official confirmations, the Realme TV remote getting Bluetooth certification in April seems kind of late.

In India, the Realme TV may come in 43-inch screen size, at least initially, since it has been certified by the BIS already. Rumours also point to a 55-inch model to be in the making. We don’t know a lot about the TV at the moment, but we did catch a glimpse of it in a TV commercial released by the brand. In the advertisement, we see Realme TV among a host of other upcoming gadgets, including a smart speaker, smartwatch, etc. The television in the TVC with a Realme TV Assistant onboard, with an Auto Movie Mode shown on the screen.

Realme TV software will include an Assistant as well as dedicated viewing modes, according to promotional videos

This suggests there will be several modes for the users to choose from while watching movies or shows on the TV. We can also expect it to come preloaded with a bunch of streaming apps, such as Hotstar-Disney+, Netflix, Prime Video, etc if it wants to be a competitive option against the likes of Mi TVs, Amazon Fire TV Stick, Airtel Xstream, and Google Chromecast.

However, the coronavirus has affected the launch plans of almost all companies and products, including those of the Realme TV. While the TV was expected to launch in April or May, we can expect the launch to be pushed back a little since there is no clarity at the moment regarding when delivery services of e-commerce sites will resume. The ongoing nation-wide lockdown has been extended to at least April 30th, so we will have to wait till May to find out when the likes of Amazon and Flipkart will be able to start delivering products and in which areas now that the country has been divided into green, orange, and red zones for quarantine purposes.