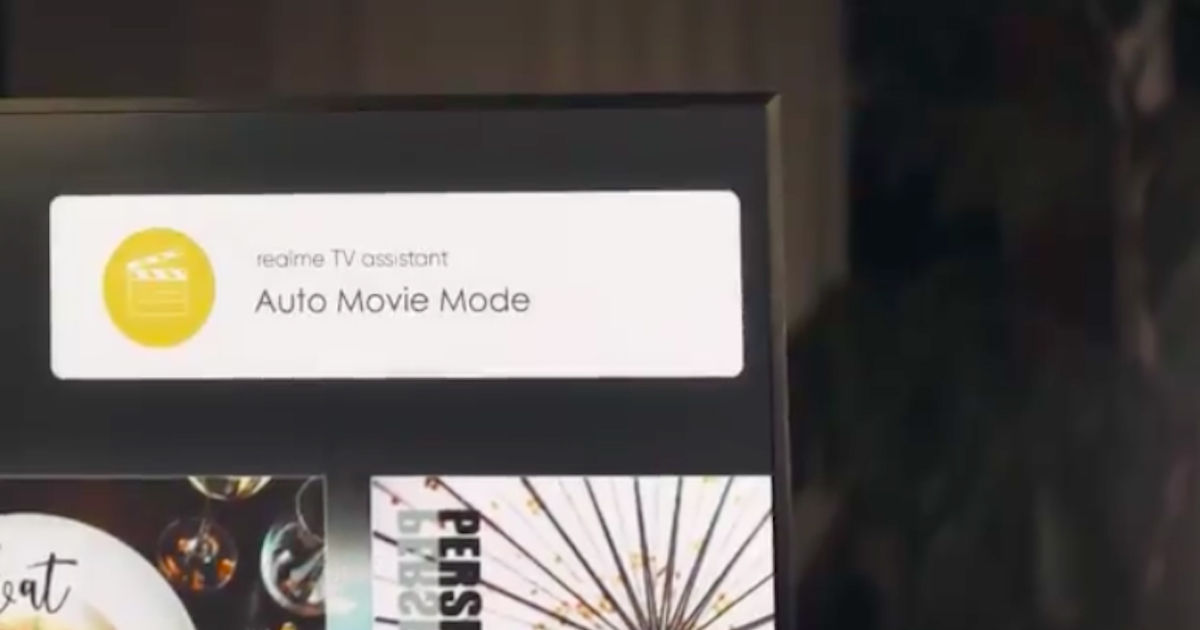 Realme TV is confirmed to launch in Q2 2020 in India, but the plans have been delayed a bit owing to the coronavirus crisis across the globe. However, that isn’t stopping the rumour mill from spilling out newer details about the product. Realme TV 43-inch, as well as its remote, had received certifications already. Now, Realme TV screen size and display have been spotted on a listing on the Bluetooth SIG certification site. This could mean that we might be inching closer to the Realme TV India launch, which should happen once the lockdown ends on May 3rd.

Recent reports suggest the there could be one more Realme TV in the works and it could be a premium model with model number JSC55LSQLED. It is said to pack a 55-inch QLED display and this should increase the price significantly. This particular model was spotted on the Indian BIS certification website, suggesting it will indeed launch in the country.

As for the Realme remote, it has a model number RTRC1 and it should have shortcut buttons to popular OTT apps such as Prime Video and Netflix. Unfortunately, not much else is known about the Realme TV at the moment, but it should come with support for most OTT apps, run Android TV OS with custom UI, Google/Realme TV Assistant, 4K/ 1080p panels and more. We should know more details going forward.