91mobiles.com
Home News Realme U1 getting Android Pie update in January, other phones by December-end 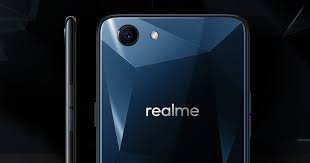 “While the Realme phones will be getting the Android Pie update, it won’t necessarily be the ColorOS 6 update as it is scheduled to arrive later in 2019”

Realme recently confirmed that all its smartphones will receive the Android Pie update in 2019. Until now, Realme devices have been powered by Android Oreo, last year’s version of Google’s mobile OS. While the Realme India Support team on Twitter did confirmed that all handsets by the brand would get the update by Q2 2019, there was no information regarding individual models. Now, in a post on the official Realme forum, the company has detailed the Android Pie rollout schedule for its phones. 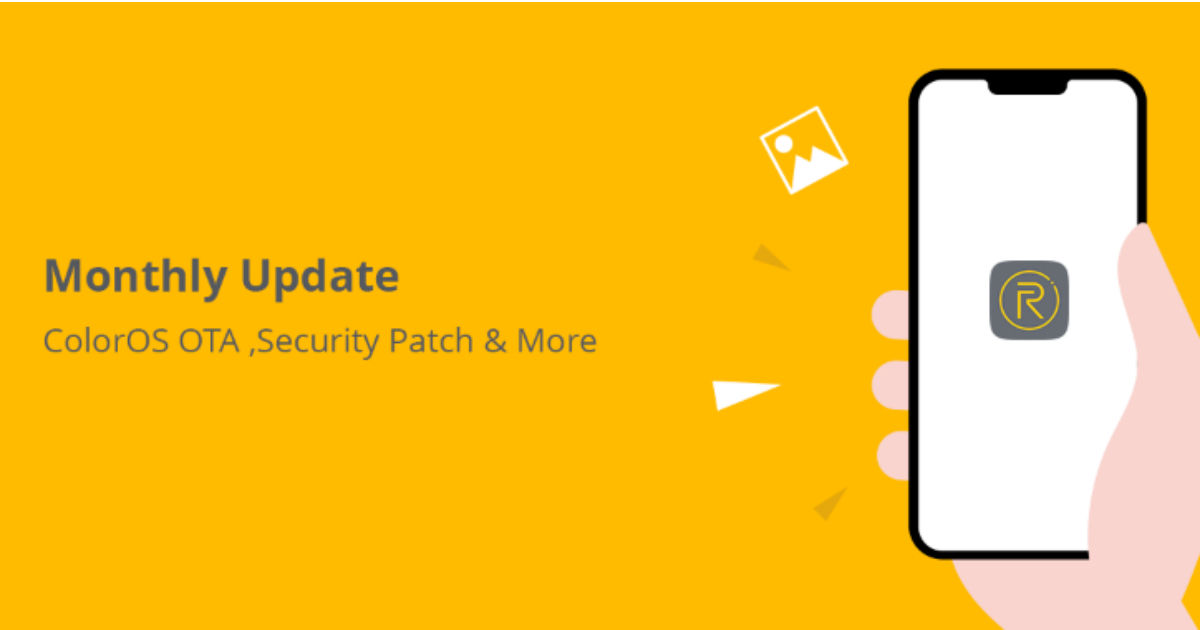 Realme has mentioned that update would take place in a phased rollout, hence some units may get the update beyond the estimated timeline. Going straight to the timelines now, the Realme 1, Realme 2, Realme 2 Pro, and Realme C1 will be the getting the Android Pie-based ColorOS update by the end of December. On the other hand, the Realme U1 will get the update in January. Incidentally, the Realme Buds earphones will be released in January as well.

The forum post attributes the delay to some fixes and changes that are taking longer and will be coming to Android Pie-based ColorOS 6 build in 2019. Previously, Realme had introduced OTA that would enable any future updates for the ColorOS 5.2 and its Beta mode that would include fixes, such as single-swipe notification dismiss, developer options’ flashing and a headset icon.