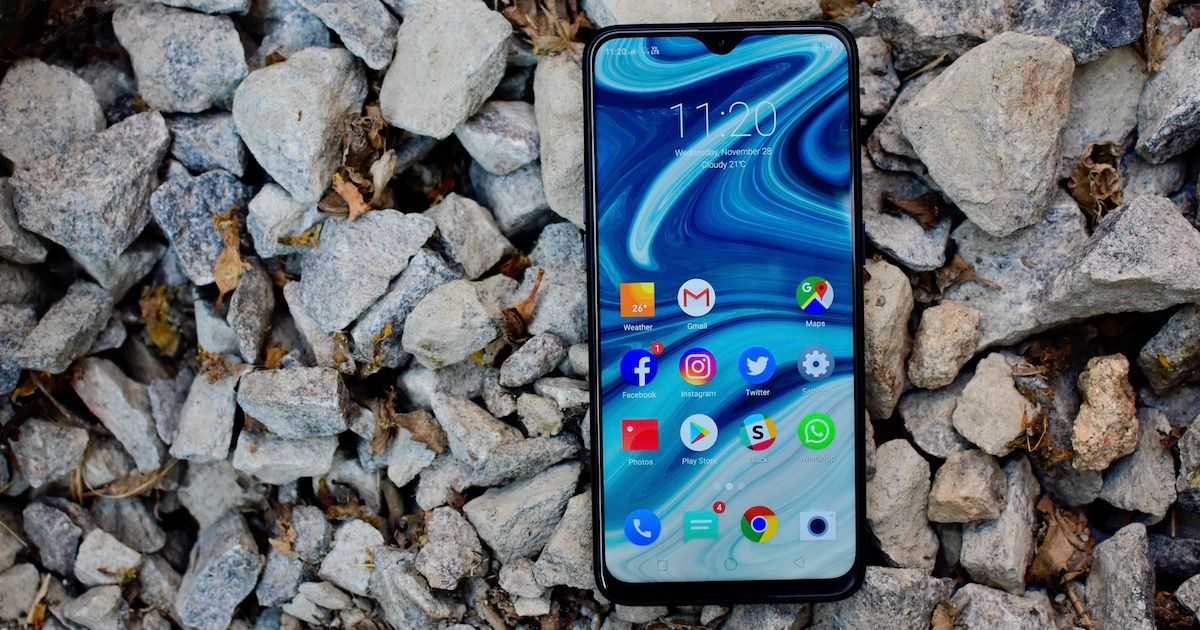 Realme’s latest offering the Realme U1 (review) smartphone got a splendid response from customers in its first flash sale in India. The brand introduced the Realme U1 week ago, and went on sale for the very first time in the country yesterday, exclusively on Amazon. According to the company, it sold 2,05,400 Realme U1 units in a period of six minutes. The vendor is yet to reveal the figures of the second flash sale of Realme U1 that was held the same day.

Another milestone achieved with all of U 😁 Welcome to the Realme Family! India’s No.1 emerging smartphone brand.

For all those who missed out, we are restocking. Stay tuned at @amazonIN https://t.co/WCGvLvArub & Realme official website: https://t.co/N3oPmlsRly pic.twitter.com/yAArr4hsIQ

Realme’s first U series smartphone is touted as selfie pro, thanks to the impressive 25-megapixel sensor on the front backed by AI. The handset is also world’s first smartphone to rock MediaTek Helio P70 chipset, paired with 3GB/ 4GB of RAM and 32GB/ 64GB internal storage. The latter is expandable up to 256GB by adding a microSD card. The fascia of the Realme U1 flaunts a teardrop-notch style 6.3-inch display with a resolution of full HD+ (1,080 x 2,340p). The rear-panel of the device comes with dual 13-megapixel + 2-megapixel camera setup and a fingerprint sensor. A 3,500mAh battery fuels the handset, while it runs Android 8.1 Oreo-based ColorOS 5.2 out of the box. In terms of connectivity, it includes dual SIM slots, 4G LTE support, 2.4GHz Wi-Fi, Bluetooth 4.2, a micro USB port, 3.5mm headphone jack, and GPS/ GLONASS. 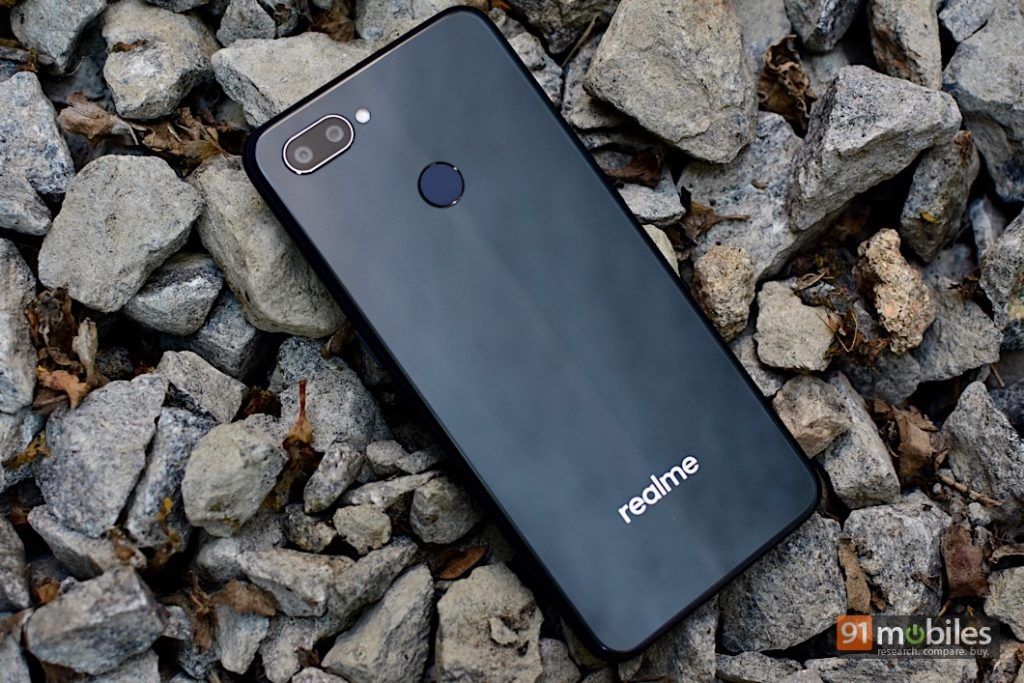 The Realme U1 priced in India has been set at Rs 11,999 for the base 3GB + 32GB option, while the top-end 4GB + 64GB variant costs Rs 14,999. The device is available in three shades: Brave Blue, Fiery Gold, and Ambitious Black, with a polycarbonate coating on each variant. The next/ third flash sale of Realme U1 is scheduled for December 12th at 12PM on Amazon.in.