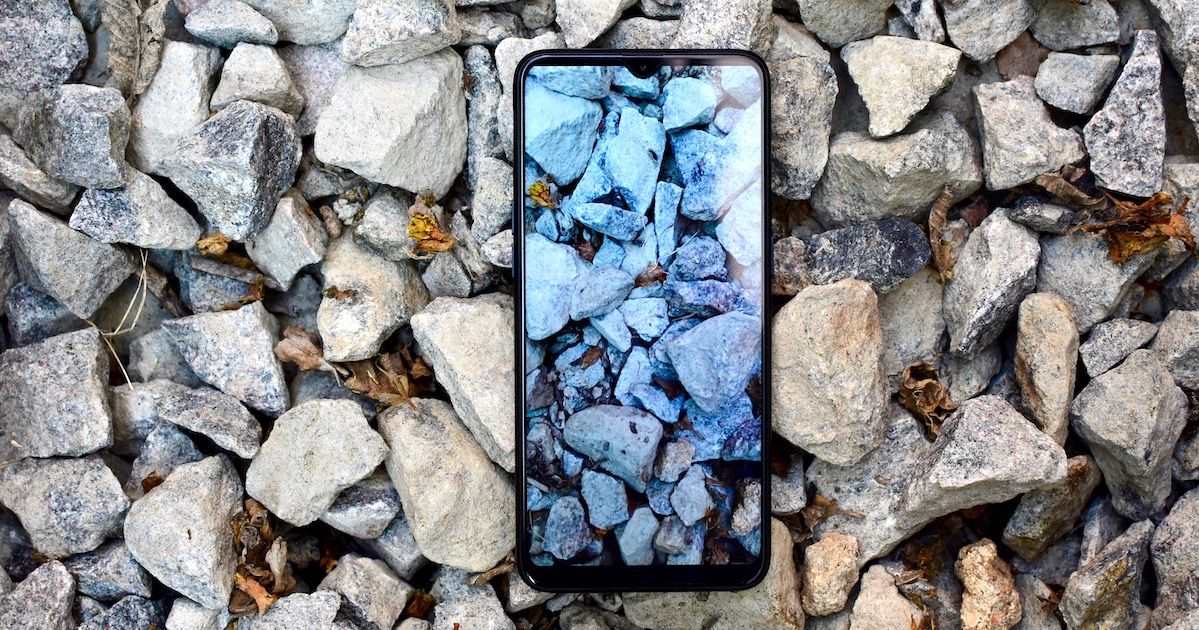 Home Feature Top 5 features of the Realme U1

When it comes to budget smartphones, Xiaomi rules the roost. However, the scenario has changed quite a lot in recent times. Brands like Honor and Realme have gained a lot of momentum in India and thus, are challenging Xiaomi’s domination. And the latest smartphone from Realme’s stables aims to mount even bigger challenge for the numero uno phonemaker in India. Dubbed the Realme U1 (review), the handset is being touted as India’s Selfie Pro. This new device brings a lot to the table along with a powerful selfie camera. So let’s take a look at the top features of the U1.

Brings the teardrop notch to an affordable price point 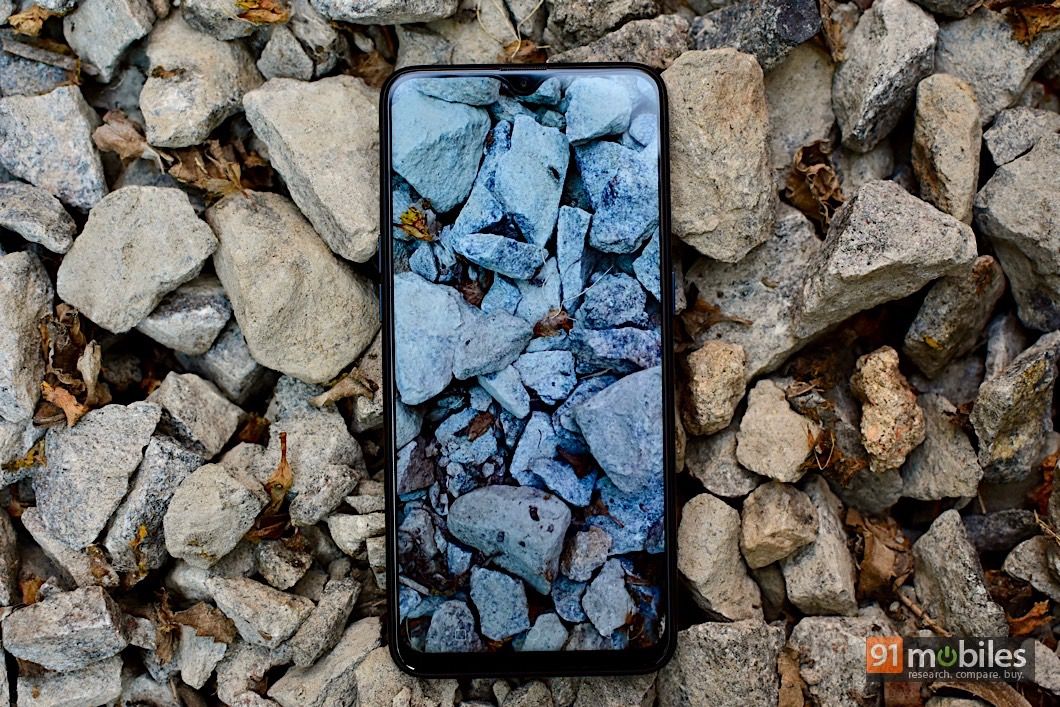 Realme sticks with a similar design as seen on the Realme 2 Pro. You will not even be able to differentiate between these two devices if they’re kept side by side. That means that the Realme U1 is a gorgeous-looking device with almost no bezels, all thanks to the Dewdrop notch. Flip it over, and you will get to see the shiny panel. You can easily be fooled by the device’s rear plastic rear panel with a glass one — eventhough it’s a polycarbonate — which reflects the light falling on it. The brand offers three stunning color options for the U1 in the form of Fiery Gold, Ambitious Black, and Brave Blue.

The Realme U1 gets a 6.3-inch IPS display with a resolution of 1,080 x 2,340 pixels. The maximum brightness on this device goes upto 450 nits making it legible to use even under direct sunlight. The phone also gets Gorilla Glass 3 protection to protect the screen from scratches and minor knocks. 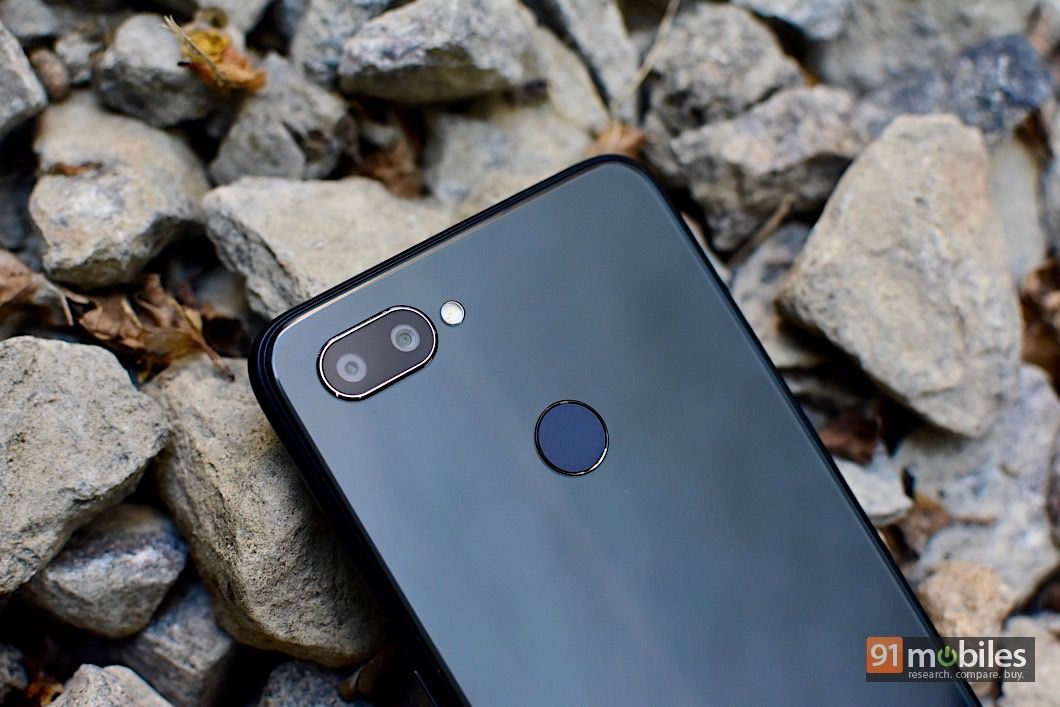 The Realme U1 is a selfie-centric device and gets a high-res 25MP IMX576 sensor on the front with an aperture of f/2.0. On the rear, the phone gets a dual-camera setup consisting of a 13MP primary sensor with an aperture of f/2.2 and a secondary 2MP f/2.4 snapper for depth sensing. The cameras are AI equipped to detect various scenes and change settings accordingly. 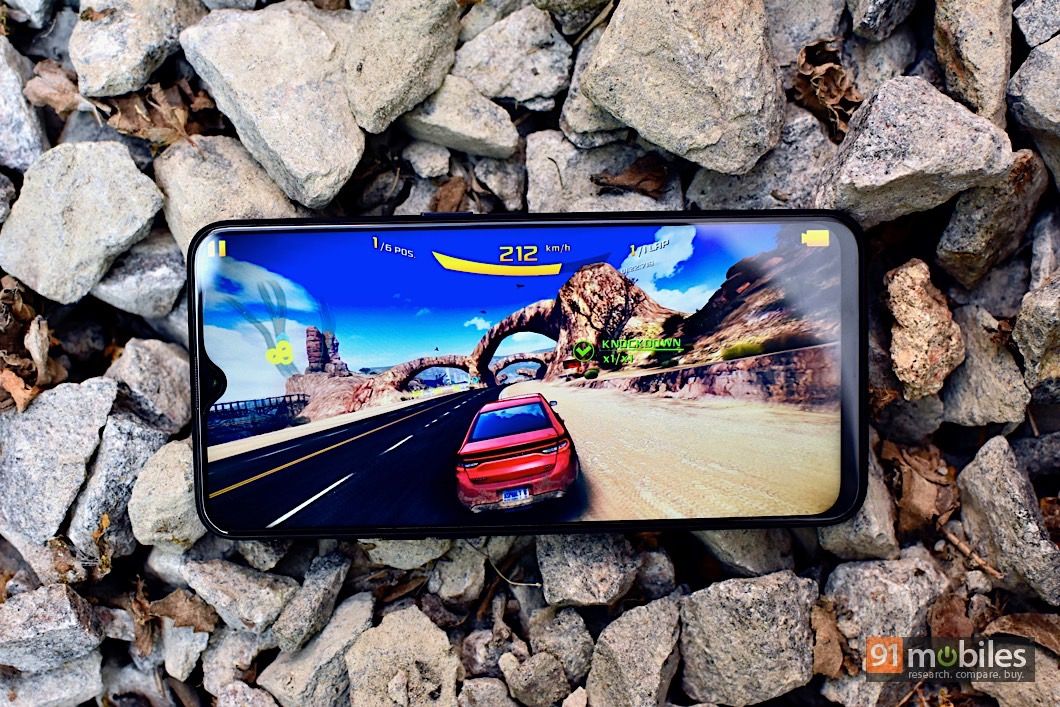 In the performance department, the Realme U1 steals the show with its Helio P70 chipset. In fact, it’s the first phone to utilise MediaTek’s latest SoC. The octa-core chip is based on 12nm fabrication technology and is clocked at 2.1GHz. For graphics, the silicon features tri-core Mali G-72 MP3 clocked at 900MHz. This chipset is also capable of handling AI-related tasks and can handle heavy games like PUBG and Asphalt 9 with ease. In terms of the memory, the phone ships with 3GB of RAM and 32GB of onboard storage and the other with 4GB of RAM and 64GB of buil-in storage. 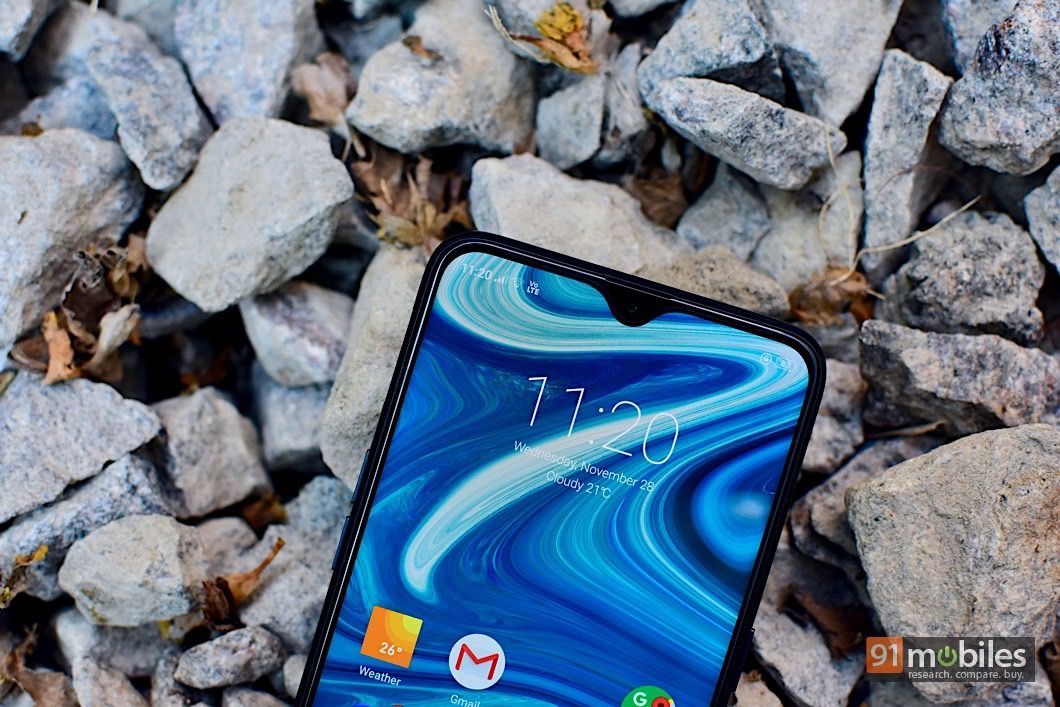 The U1 gets a finger a fingerprint reader on its back which is fast and equally accurate. You might need to use it less often however, as the phone comes with a lightning-fast face unlocking support. According to Realme, it’s apparently faster than some flagship devices. The brand claims that the tech on the handset relies on 120 recognition points and can’t be fooled by one’s picture. 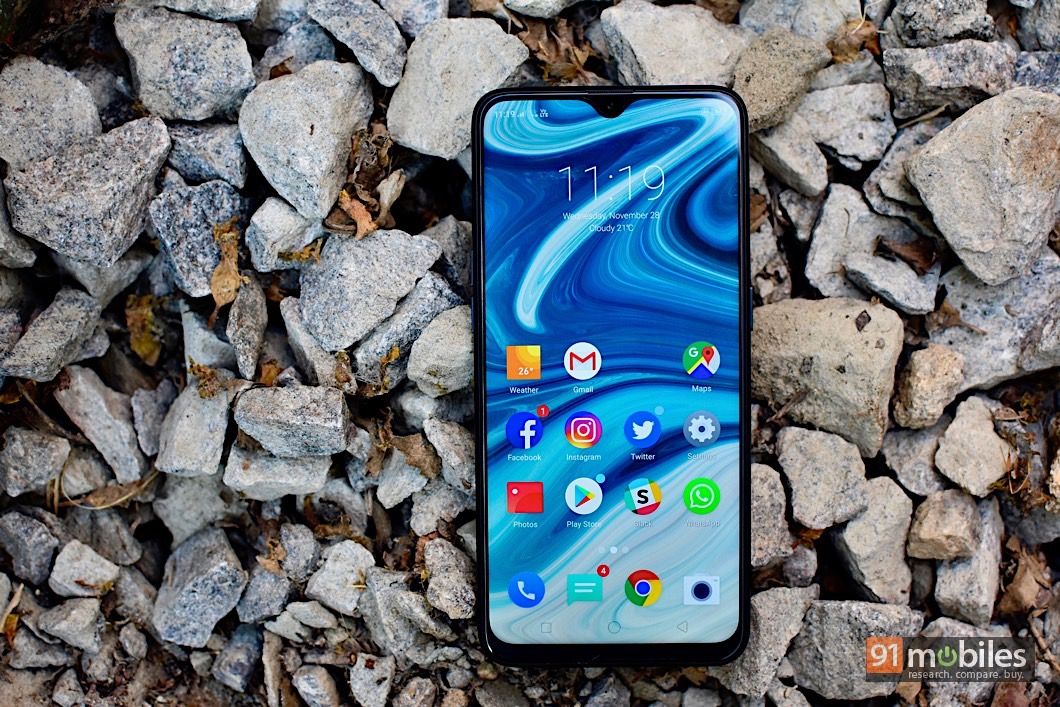 On the software front, the Realme U1 runs color OS 5.2 OPPO’s Custom skin on top of Android 8.1 Oreo. The interface bring a number of interesting features, including gesture navigation.

It’s apparent that the Realme U1 marks a significant step from the brand to diversifying its lineup. What do you think of the latest launch? Let us know in the comment box below.