“The Realme U1 software update comes with a slew of improvements on the camera section, including enabling clicking pictures with the fingerprint sensor”

The Realme U1 users have started receiving a new software update with the January 2019 Android security patch. This Realme U1 update also brings a few improvements to the handset too, including on the camera front. The announcement of the new update has come straight from Realme CEO Madhav Sheth via Twitter. Users can check for the new Realme UI update in the Settings app.

Rm U1 latest update has been released

The improvements doled for the Realme U1 as part of this update include enhancement in the camera quality. The HDR mode for the front camera has been enhanced for sharper selfies. As for the rear camera, the outdoor portraits will now have more accurate portrait skin colour, along with the blue sky greying. Users will be able to click pictures with the camera using the fingerprint sensor. There is also a new camera watermark added to the handset with this update. 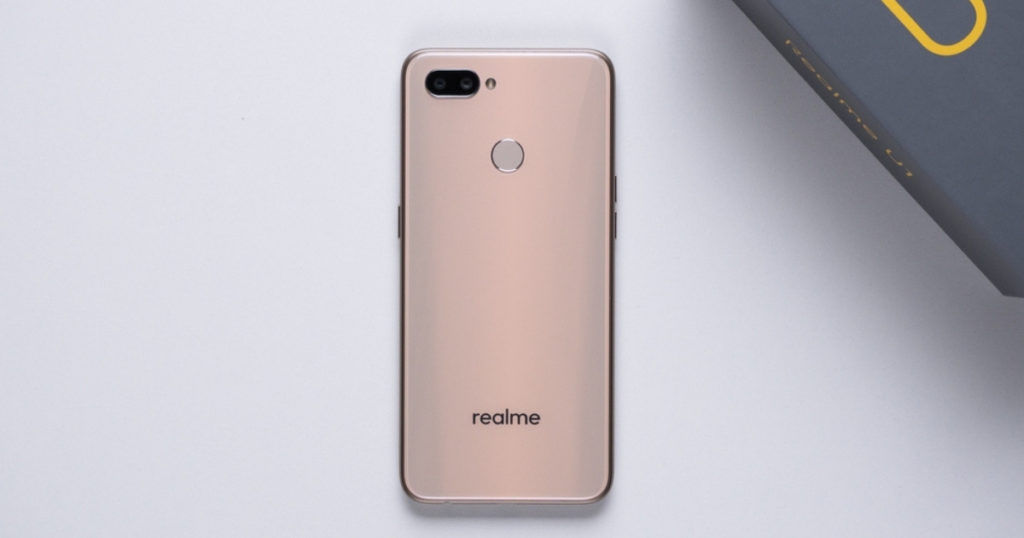 It also brings a new system reboot function and has optimised reminders when Developer Options, Accessibility Mode, and Device Manager are turned on. As mentioned above, the new update, with build number RMX1831EX_A.05, comes with the January 2019 Android security patch. It will be rolled out in phases, so not all users will receive it at once. However, all users will get it by the end of January.