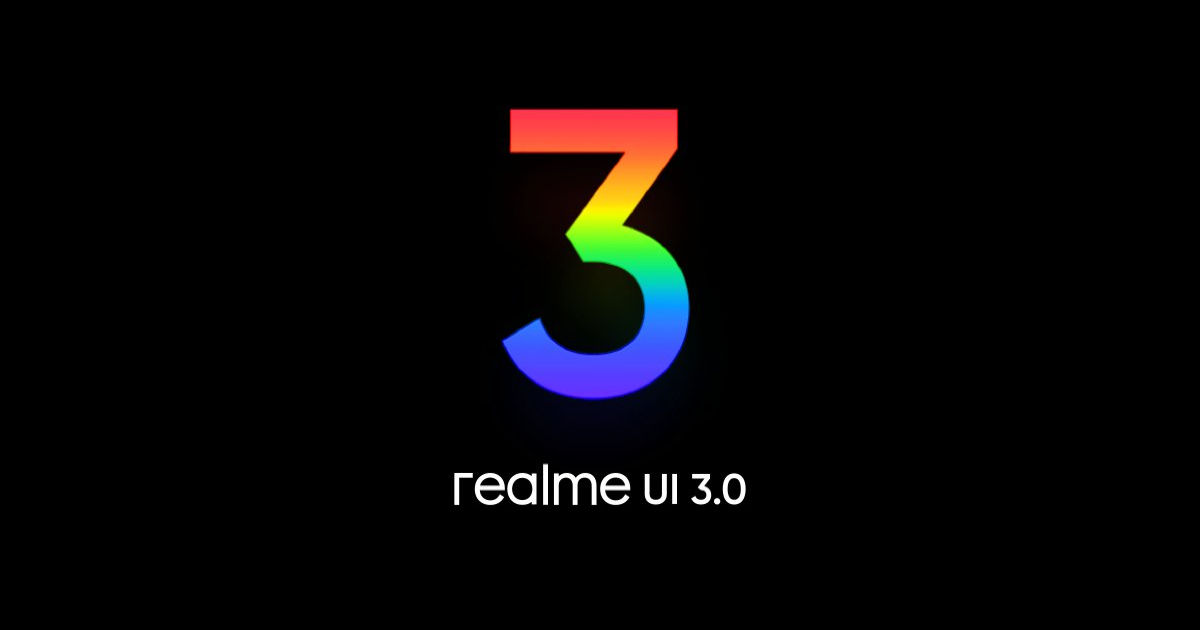 Apart from launching the Realme GT Neo2 in India on Wednesday, the company also unveiled Realme UI 3.0 based on Android 12 OS. While claiming to offer a new user experience, the latest custom skin is touted to offer fluidity, personalisation, improved privacy and functionality. It retains the goodness of Android 12 while offering a more organised layout. The UI brings a new 3D icon design that is more vibrant and in comparison to Realme UI 2.0, the new iteration offers a wider range of colours for diverse personalities. Realme UI 3.0 supports global theme colour customisation, where users can set any of their favourite colours as the theme colour.

Realme UI 3.0 chooses a new layout that gives a spatial sense throughout to lower information density by leaving white space. The title size, the symbol and text contrast have been enhanced that gives users some sense of importance and concentrate on the information they receive. Realme says that this results in a more pleasant visual experience. Realme UI 3.0 brings new Always-on Display themes, including the Realme mascot and Realmeow. Furthermore, they can upload their photo to set a unique Always-on Display screen.

Realme UI 3.0 supports Emojis such as food, objects from everyday life ghosts, and more. There are some new dynamic wallpapers for select devices to give the phone a new visual experience. The AI smooth engine in the Realme UI 3.0 is said to bring all-around smoothness and reduces power consumption. The total rate of memory usage has been enhanced, memory fragmentation has also been minimised, and different programs are intelligently launched thanks to AI memory compression and resource scheduling. Realme says that this decreases memory usage by 30 percent, improves overall app launching performance by 10 percent, and increases battery life by 12 percent.

Animations in Realme UI 3.0 are also better-optimised thanks to the AI animation engine. The floating window 2.0 is added to the new custom skin and users can control the floating windows as they like. Realme UI 3.0 also updates its privacy functions. There’s a new subtle stitching feature that lets one share their favourite photos or videos privately. Users can delete photos’ location information and photographic data, including timestamps, camera models and settings. 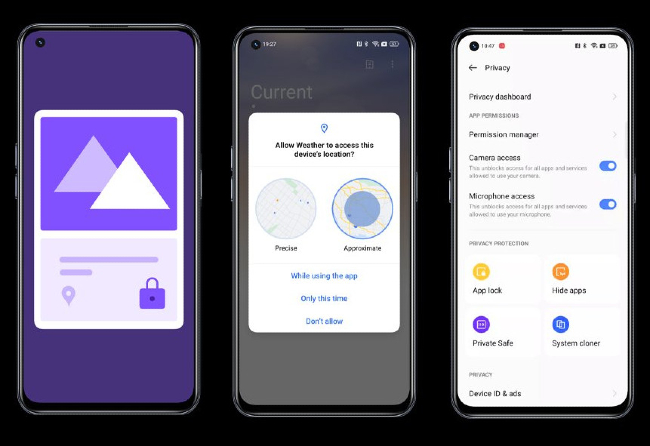 There are more limitations to app permissions, such as non-specific locations are utilised to safeguard location privacy. There are also new pictorial representations that allow consumers to observe the apps’ privacy activities. The UI presents the use of application permission in graphics, a list of app permissions and detailed information about the use of specific applications. 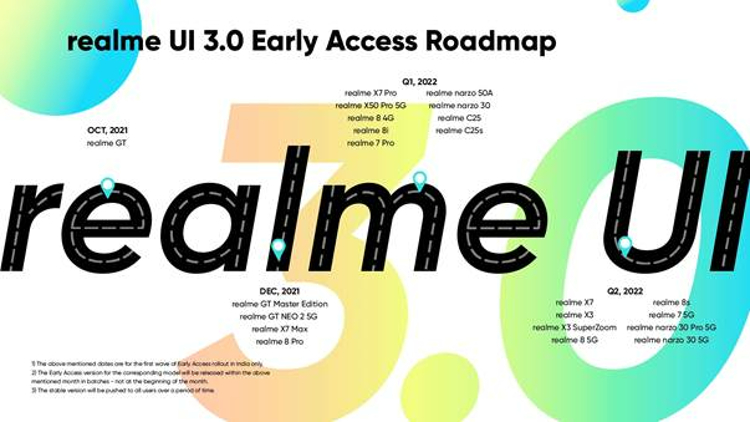 Realme says that its UI 3.0 is being adapted for each model and it will gradually open up trial for each model. The Early Access update will first roll out to Realme GT later this month and then push to more phones, including Realme X7 Max, Realme GT Master Edition, Realme 8 Pro and Realme GT Neo2 5G in December 2021. In Q2 2022, Reame X7, Realme X3, Realme 8 5G, Narzo 30 Pro 5G, and more will get the Realme UI 3.0 update.