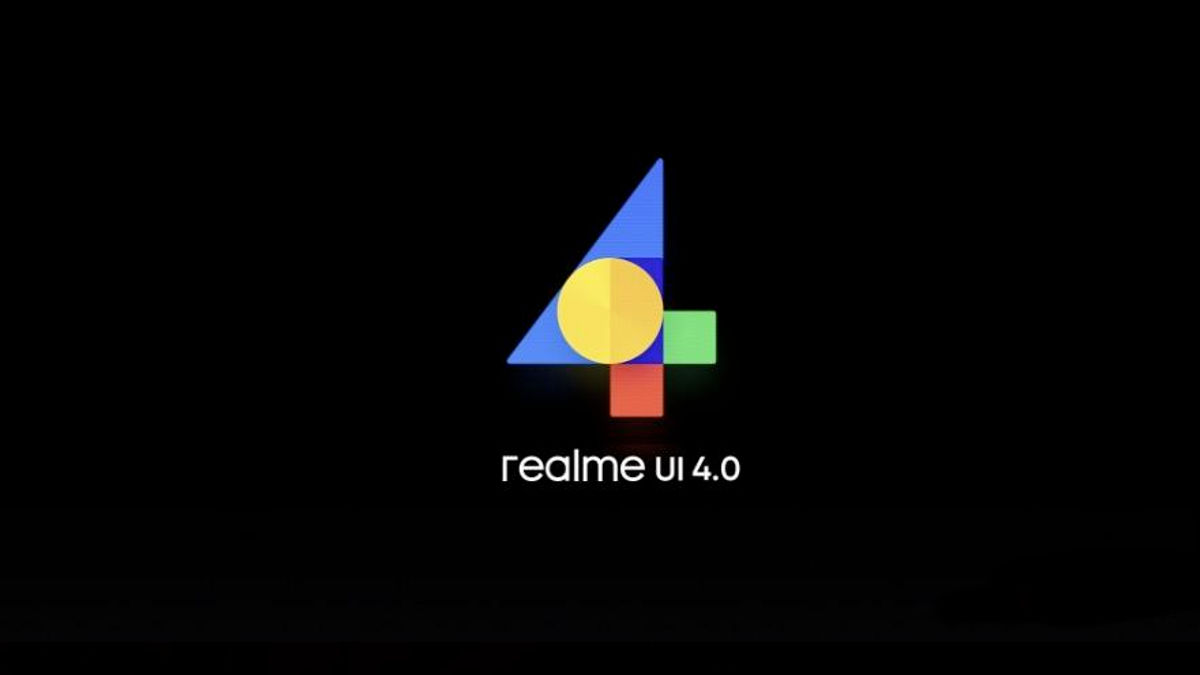 Update: Realme UI 4.0 has been officially announced alongside the Realme 10 Pro series. The company says the new skin has been built to improve four major areas: Real design, Real seamlessness, Real Safe, and Real fun. Considering the large number of apps that users interact with on daily basis, more intuitive app icons have been designed to make them understand what they stand for right from the first glance. Realme UI 4.0 brings a card-style layout and the more commonly used features are now better organised and clear.

Realme 10 Pro series will be the first batch of phones from the company to ship with Android 13-based Realme UI 4.0 custom skin out of the box. The company says the new version incorporates a number of key Android 13 features while also improving on four key areas: design, interactions, fluidity, and security, all of which are claimed to offer a comfortable and seamless user experience. The company is already pushing out open-beta updates to Realme GT, GT Neo 2, GT Neo 3T, Narzo 50, and Realme 9 series.

Realme says considering the overwhelming number of apps users interact with on daily basis, a more intuitive set of app icons have been designed for users to understand what they stand for.

The new Realme 4.0 adopts a card-style layout, clustering different segments of information as well as a new control centre in these ‘cards’. Additionally, customers can optimise the card-styled control centre to quickly get key information. Realme UI 4.0 offers the blossom wallpaper and shadow-reflective clock as well. 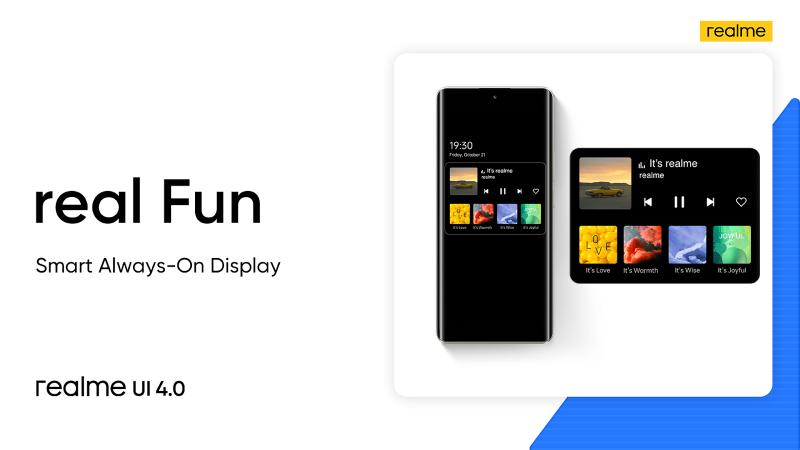 Smart interaction facilities users’ daily operations to make the phone-using experience more personal. The new skin introduces new features to AOD like the smart music AOD. Users can see the music player even without unlocking the phone. The algorithm may also recommend 4 playlists that you may like. Double tapping the AOD will turn the music player into an interactive panel where users can play back, pause, or play forward.

Realme UI 4.0 employs Bitmoji which includes more diverse and personalised AOD emoji animations. They can showcase the estimated user’s specific behaviour and status in the real world in an AOD way. There’s a new powerful Dynamic Computing Engine that boosts the overall performance and reduces the power consumption of a system. This should provide users with a long-lasting and smooth experience. 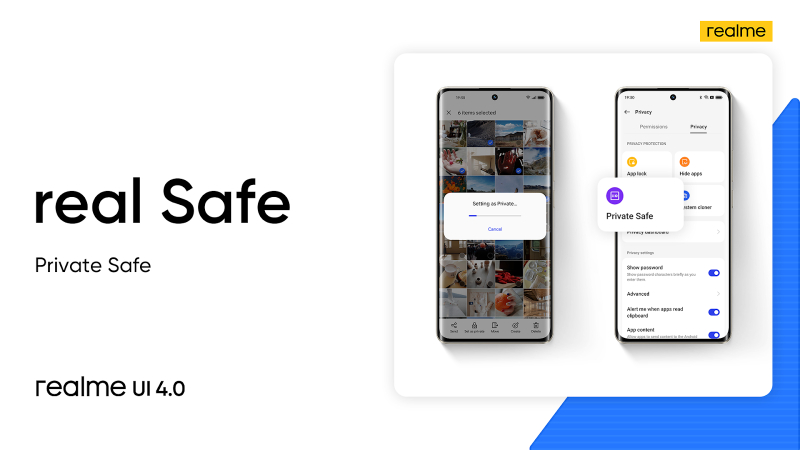 The overall performance will be improved by 10 percent, while the battery life during gaming will increase by 4.7 percent. Realme also says that it has made optimisations in the animations as well with the latest Quantum Animation Engine 4.0, which has been enhanced to offer a more intuitive scrolling experience or switching between applications.

Realme also improves adaptive layouts with features like the new waterfall content self-adaption, one-side navigation bar, and adaptive controls to realise more visual and interactive consistency and full use of screen space. Lastly, in terms of privacy, the Realme UI 4.0 comes with a brand new privacy tool called Private Safe based on the Advanced Encryption Standard (AES), which is claimed to provide a full range of privacy protection services. 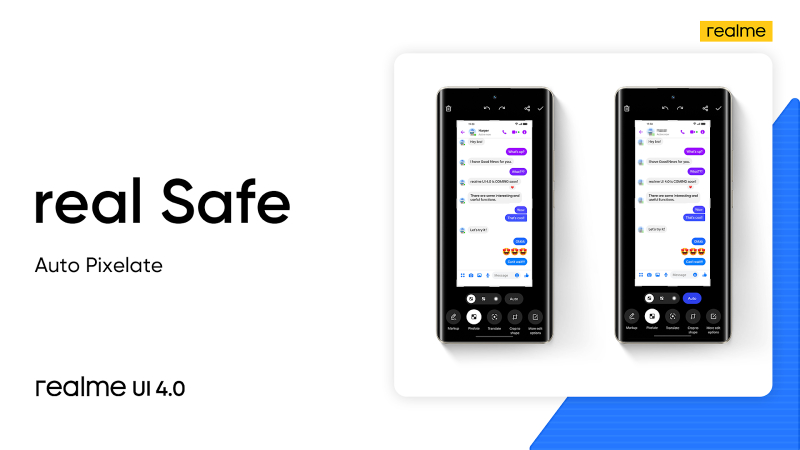 Realme UI 4.0 has developed a new feature called ‘Auto Pixelate.’ This allows users to auto-pixelate their personal information on the screenshots. Before the official release of Realme UI 4.0, the company opened up the 2022 Realme widget UI co-creation to global fans and UI designers were invited to create interactive and innovative designs for realme UI 4.0. The adopted ideas are said to be announced on December 8th 2022 during the launch of the Realme 10 Pro series.