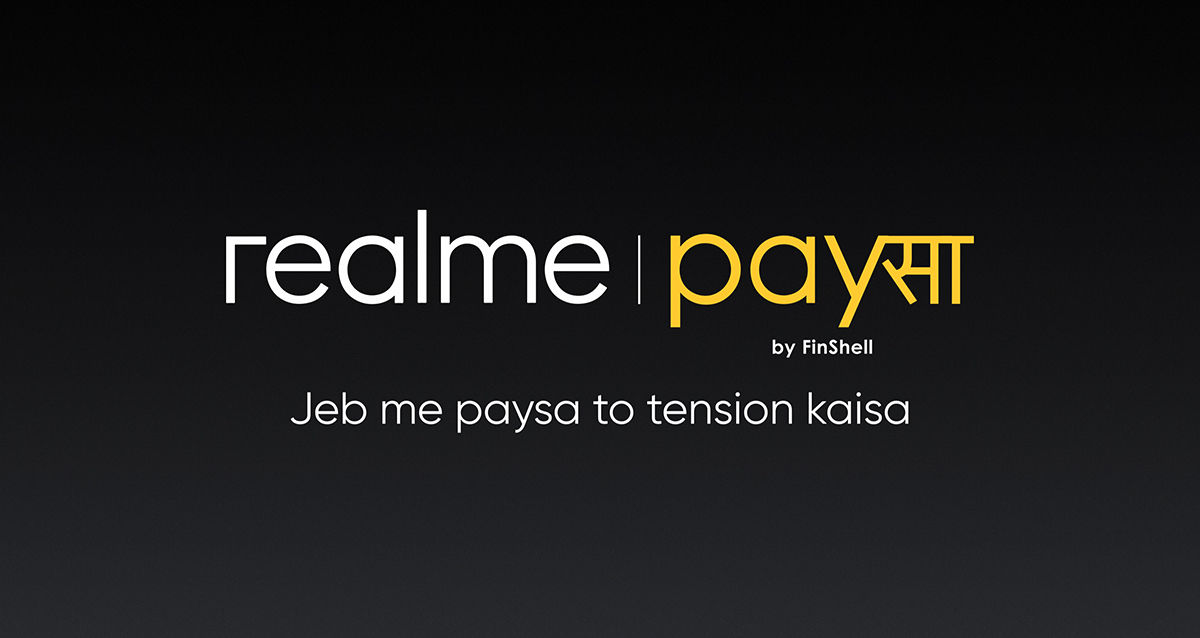 During the Realme X2 launch event, Realme announced the highly anticipated Realme UI customised software based on Android 10 as well as a brand new financial service, called Realme Paysa. Realme UI will be a brand new custom software as the company moves away from ColorOS. Realme India CEO announced that Realme UI based on Android 10 will launch in January starting with the Realme 3 Pro and Realme XT. Meanwhile, Realme PaySa is the first full stack financial services platform, as claimed by the company.

Realme UI will bring a redesign UI with new app icon style that is streamlined. Sheth also confirmed that Realme UI will offer a clean look, suggesting reduced bloatware to offer a near stock-Android experience. Compared to ColorOS 7, you can expect to see a different look and design of the Realme UI with a simplified OS.

We conduct several tests to give customers a seamless UI experience. We have laid out the roadmap for realme’s own customised UI based on Android 10 for realme devices to ensure enhanced features & better looking designs. pic.twitter.com/v913FMOOdX

Realme has already announced a roadmap for phones that will receive Android 10 update. Realme 3 Pro and Realme XT will be the first phones to get the Realme UI update based on Android 10 in January, followed by Realme X and Realme 5 Pro in February, Realme X2 and Realme X2 Pro in March, Realme 3 and Realme 3i in April, Realme 5 and Realme 5s in May, Realme 2 Pro in June and Realme C2 in Q3 2020.

Realme PaySa is the company’s wholistic financial service. The company has announced a beta launch of the Realme PaySa today with the app available for Realme phones and Android phones via the Google Play Store.