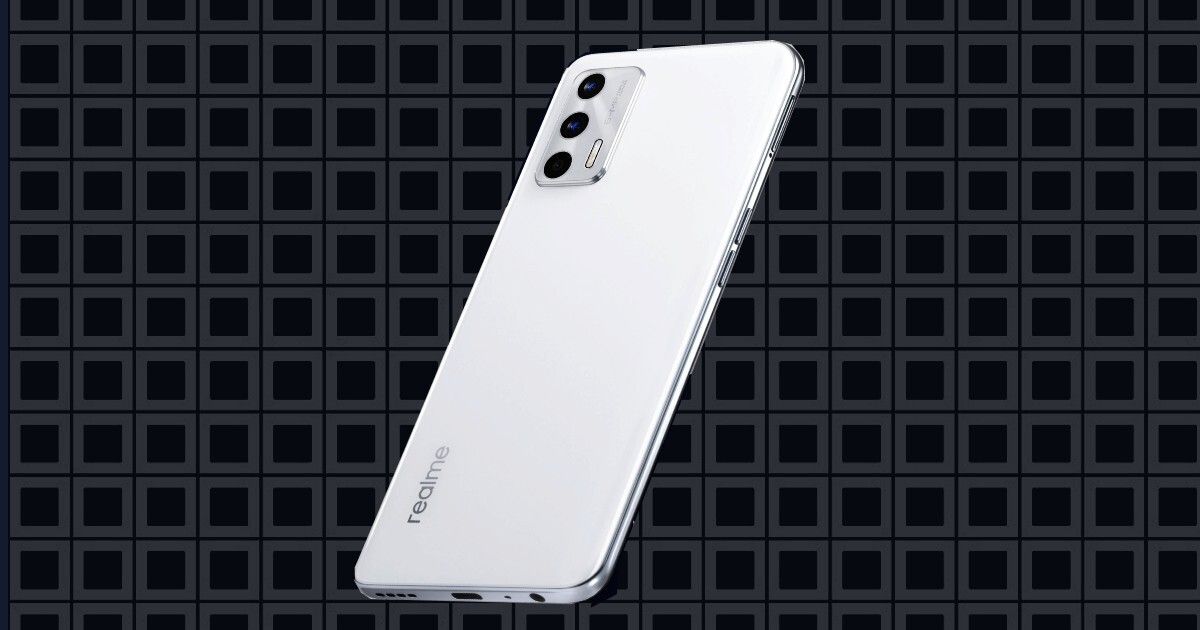 Over the last few years, Realme has positioned itself as one of the major smartphone brands in the budget and mid-range segment. Now with the GT series, the brand has been targeting the flagship killer segment. However, now Realme is setting eyes on something bigger. Sky Li, founder and CEO at Realme, has announced that the company would be entering the ultra-premium smartphone segment. The company would be releasing smartphones priced at over $800 (approximately Rs 59,476).

Realme entered the smartphone business with mid-range smartphones. The company slowly ventured into the affordable flagship segment with the GT series competing against the likes of OnePlus, Xiaomi, iQOO, OPPO, and Vivo. With its upcoming premium smartphones, Realme would be getting up to the top dogs, including Samsung, Apple, and Google. So, we can expect these smartphones to come with some top-of-the-line specifications.

As of now, there’s no word on the naming or when we would be getting these new ultra-premium smartphones. But, we expect some more news soon as the next cycle of premium smartphone launches is expected to begin soon with the launch of Xiaomi 12 and Samsung Galaxy S22 in the coming months.

What to expect from Realme’s upcoming flagship smartphone?

The new flagship smartphones from Realme will be priced above $800, going head to head against the iPhone, Pixel and Galaxy S series. So, we can expect the upcoming ultra-premium smartphone from Realme to pack similar specifications and features. Up front, it could come with a high-resolution display having an insanely high refresh rate. Then under the hood, it would have a top-of-the-line chipset, mostly Snapdragon 898 with blazing-fast charging speeds. We can also expect these smartphones to have multiple cameras with a relatively high megapixel count.