91mobiles.com
Home News Realme’s next smartphone to be the first MediaTek Helio P70-powered model in... 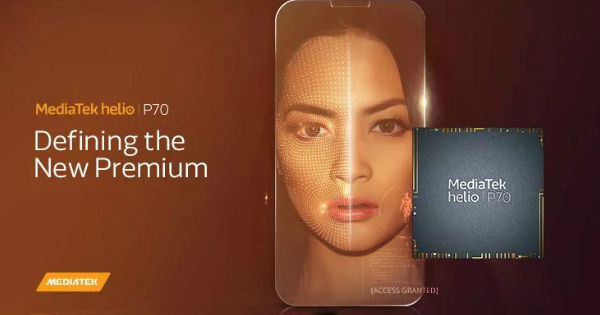 At MediaTek’s event at IMC 2018, it was confirmed today that Realme’s next smartphone will be powered by its latest processor for mid-range phones, the Helio P70. Realme’s upcoming smartphone, details about which are still unknown, will be the first smartphone in India to be powered by the Helio P70 processor. It will be launched in 2018, in line with MediaTek’s announcement yesterday that the first handsets with the new chipset will hit the market as early as next month. 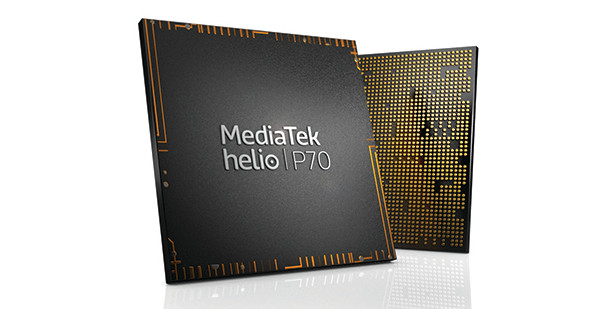 MediaTek’s Helio P70 SoC, which was unveiled yesterday as the successor to the Helio P60, boasts of enhanced AI capabilities. The processor has been built for mid-range smartphones, which reiterates that Realme’s upcoming smartphone will not be too highly priced, just like its other handsets. The processor comes with upgraded imaging and camera support, enhanced gaming performance, and advanced connectivity features. 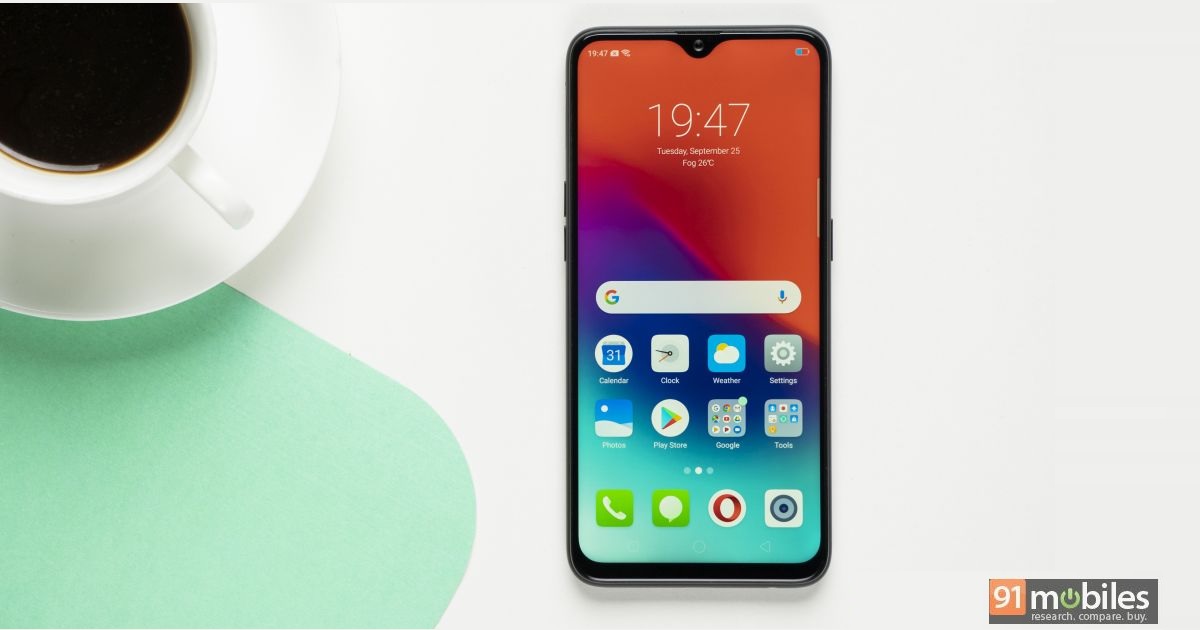