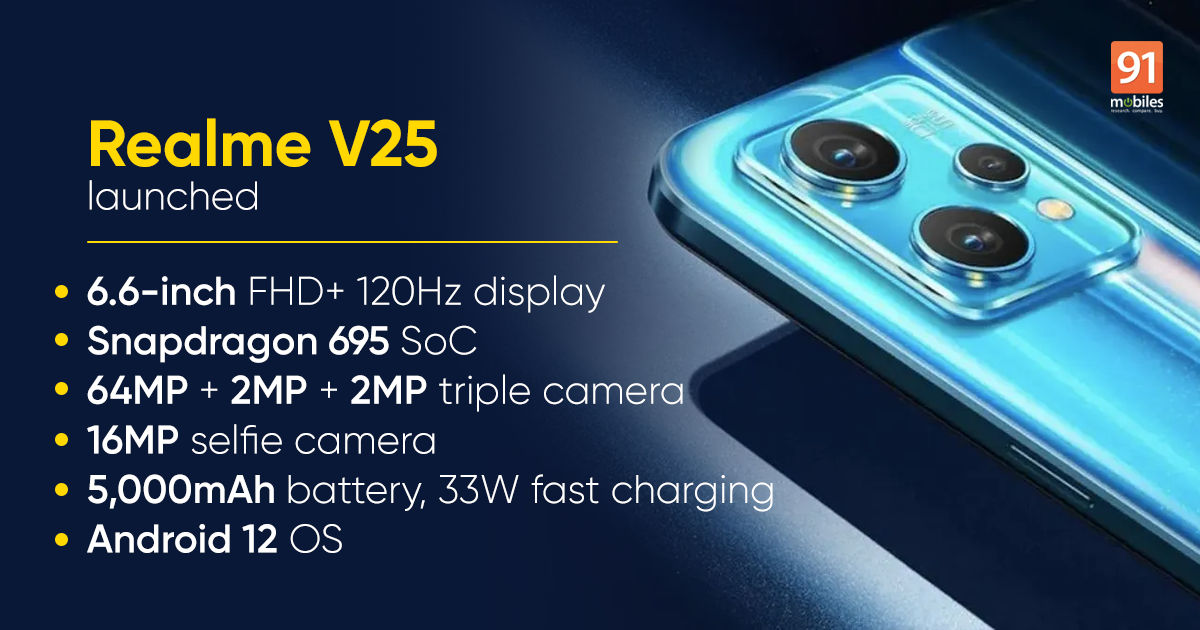 Realme V25 5G has launched in China, as promised. The latest Realme V-series smartphone is a successor of the Realme V15 5G that debuted in January 2021. Realme V25 5G is a mid-range offering that supports 5G connectivity, a fast display, and a large battery. Realme has announced the V-series phone with a price tag of CNY 1,999 (approx Rs 23,500). If it comes to India, it will compete with the likes of POCO X4 Pro 5G, iQOO Z5, and OnePlus Nord CE 2 5G in the Rs 25,000 price segment. Realme V25 5G brings significant improvements over its predecessor, the Realme V15 5G. 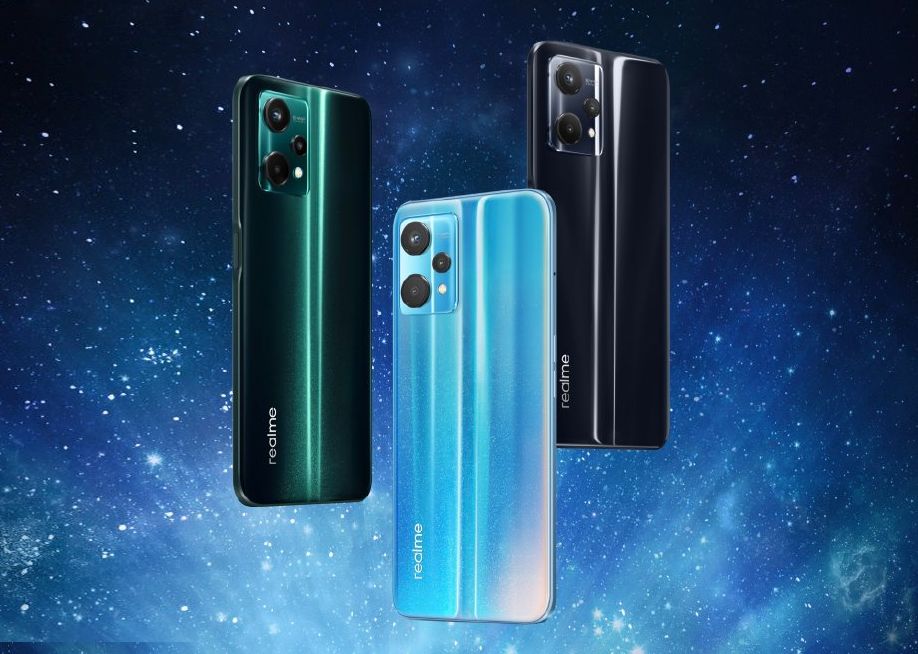 Moving to optics, Realme V25 5G flaunts a triple camera island at the back, featuring a 64MP primary camera followed by a 2MP depth sensor and a 2MP macro shooter. It has a 16MP camera for selfies and video calls housed in a punch-hole placed at the upper-left corner on the front. The specs of Realme V25 5G are identical to the recently launched Realme 9 Pro.

[Exclusive] Realme 9 5G will feature a 144Hz display, a first for Realme phone in India

How does it compare with its predecessor?

However, Realme V15 5G has a better 8MP ultrawide shooter and a faster 50W charging support compared to the Realme V25 5G’s 2MP sensor and 33W charging. Realme V15 also has an AMOLED panel, which, unfortunately, is missing on the new Realme V25. 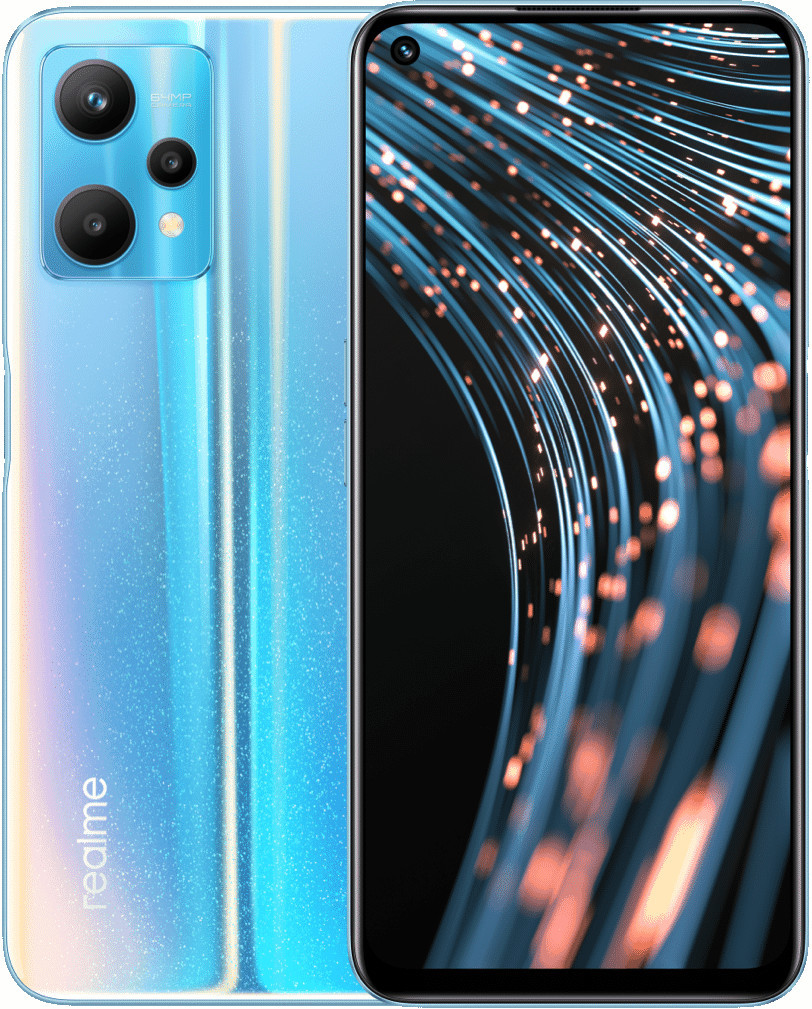