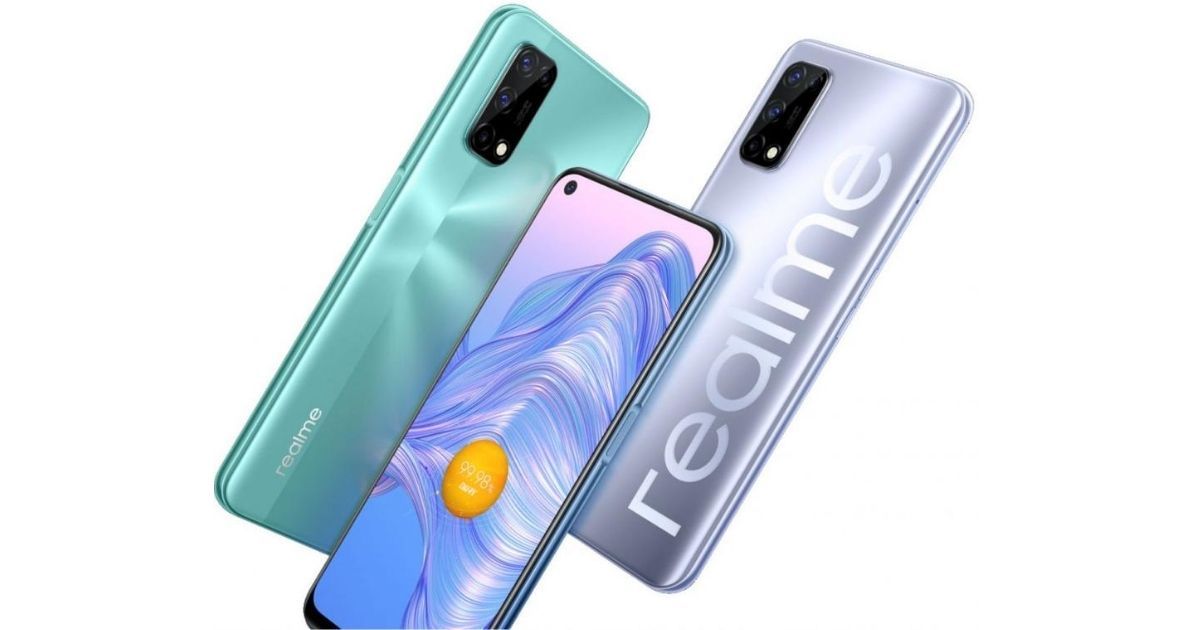 After several leaks and rumours, Realme V5 has finally been launched by the brand in China. As it happens with most launches these days, the handset packs almost similar specifications as were mentioned in the earlier leaks. Realme V5 comes with a Dimensity 720 chipset and offers a punch-hole display design. The phone has been launched by the brand in two variants, i.e. 6GB RAM + 128GB storage and 8GB RAM + 128GB storage. Without wasting any time lets get right into the pricing for Realme V5 and the handset’s key specifications.

As mentioned earlier, Realme V5 has been launched by the brand in two configurations. The Realme V5 variant with 6GB RAM + 128GB storage has been priced by the company at RMB 1,499 (roughly Rs 16,000) while the variant with 8GB RAM + 128GB storage will come with a price tag of RMB 1,899 (roughly Rs 20,500). The handset will be offered in Silver, Green, and Blue colours. The Realme V5 is already up for preorder in China and will go on sale in the country starting August 7th.

The Realme V5 comes with a punch-hole display design and features a 6.5-inch FHD+ 90Hz LCD panel. As mentioned earlier, the phone is powered by a MediaTek Dimensity 720 chipset and comes with 5G support. On the software side, the Realme V5 will come with Android 10 with Realme UI on top. In terms of optics, the handset features a quad camera setup at the back with a 48MP primary sensor, an 8MP 119-degree ultra-wide sensor, a 2MP macro unit, and finally a 2MP depth sensor. For selfies and video calling, there is a 16MP front-facing sensor on the Realme V5.

For security, the brand has included a side-mounted fingerprint sensor on the phone. There is thankfully a 3.5mm headphone jack on the phone as well. A massive 5,000mAh battery with 30W fast charging support fuels the phone.