91mobiles.com
Home News Realme V5 roundup: price, specifications, and everything else we know so far
Highlights 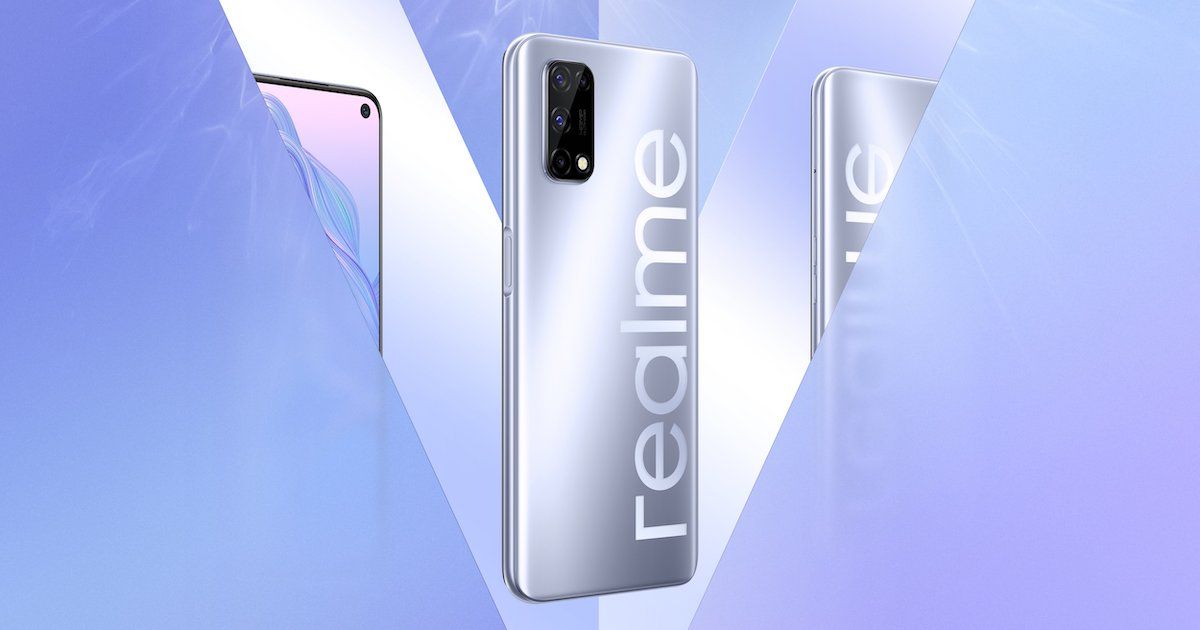 Realme V5 will mark the debut of a brand new series from the company in China. The smartphone is set to launch on Monday, August 3rd and Realme has been teasing certain features about it over the past few days. The Realme V5 has also appeared on TENAA where some key specifications were revealed, and recently its price was also tipped. Additionally, the phone has also appeared on the AnTuTu benchmark site. These leaks and teasers have told us quite a bit about the Realme V5 and here’s a quick look at everything that we can expect ahead of the phone’s launch.

A tipster on Weibo shared what looks to be a poster for the Realme V5 that included the price for the 6GB RAM and 128GB storage variant. If true, the Realme V5 price will be set at CNY 1,699 (approx Rs 18,000). There may be an 8GB RAM variant on offer as well, but its price has not been revealed yet. 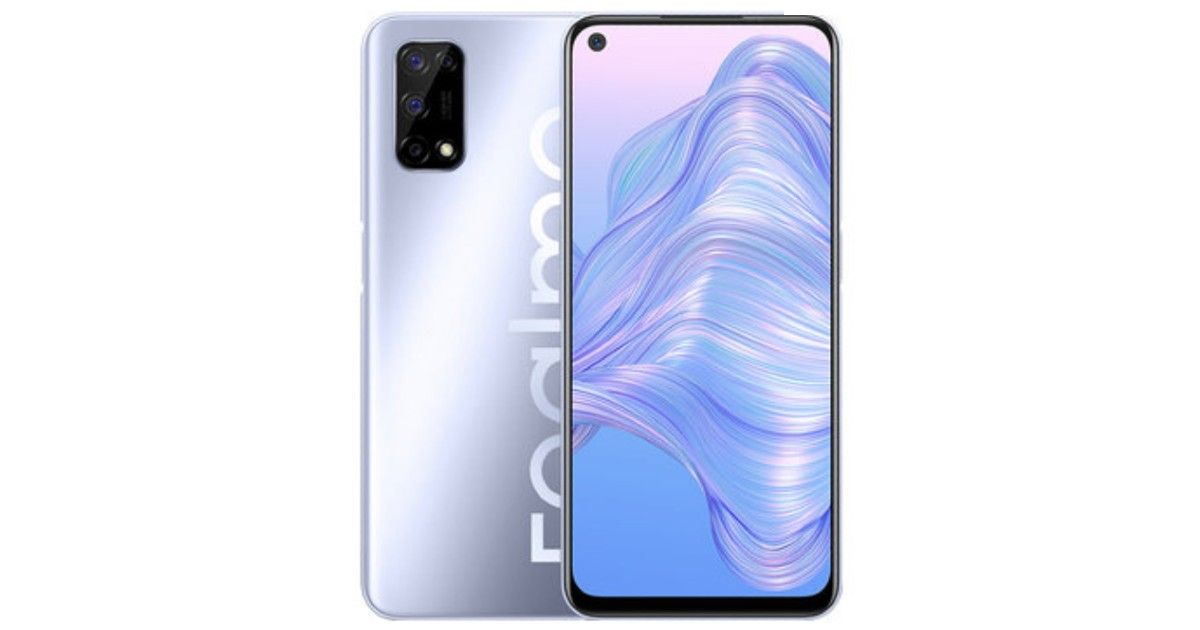 Realme has already shown off the design of the Realme V5 through clear renders. The phone will come wit a punch-hole display. The images suggest a side fingerprint sensor, which means the Realme V5 may launch with an LCD display. The renders we have seen so far show the phone in a shiny silver colour option with a large Realme branding across the back panel. The phone will come with a rectangular camera module that will house four camera sensors and an LED flash.

Talking about the Realme V5 specifications, the phone is expected to come with a 6.5-inch FHD+ display with a high refresh rate. The phone is rumoured to be powered by the MediaTek Dimensity  720 or Snapdragon 765G chipset paired with up to 8GB RAM and 128GB internal storage. This also means that the Realme V5 will be a 5G smartphone. The company has confirmed that the phone will feature a 5,000mAh battery and support 30W fast charging. As for the quad camera setup, we may see a 48MP primary camera sensor accompanied by wide-angle, macro and mono lenses.