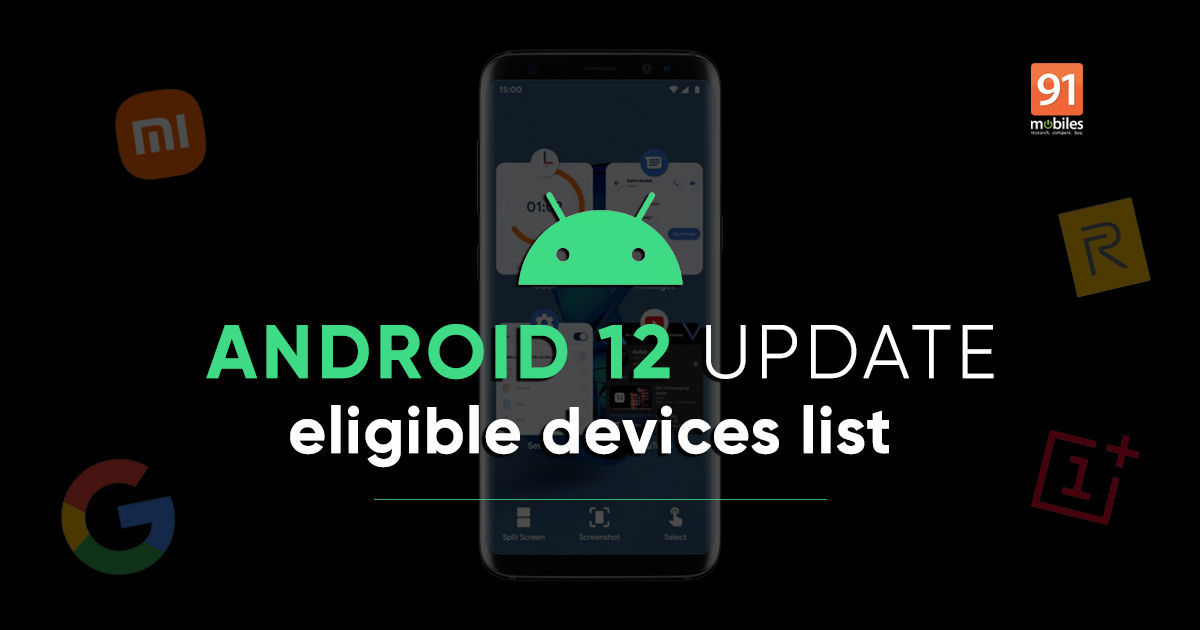 Google has officially started to roll out the stable Android 12 update to compatible Pixel devices. The latest Android 12 AOSP has also been released by Google, which means that smartphone OEMs can create custom Android skins for their respective phones. Samsung, OnePlus, and a couple of other smartphone makers have already released Android 12 beta versions for compatible devices. Chinese manufacturers such as Realme, Vivo, and IQOO have also released timelines for Android 12 availability, and list of supported devices. Users will have to wait a few months before Android 12 is available on their phones.

OnePlus used to be at the top of the software update game, but that’s changed in the past couple of years. The company has opened its Android 12 beta program for the latest OnePlus 9 series smartphones only. This means that the Android 12 update should be available on the OnePlus 9, OnePlus 9R, OnePlus 9 Pro, and the OnePlus 9RT by the end of 2021. This is in case there aren’t any delays.

Xiaomi hasn’t revealed the list of devices that’ll be receiving the Android 12 update, however, the latest Mi 11 series is surely to get the update by the end of 2021. The company is currently testing the Android 12 beta on Mi 11 smartphones, which means that a stable version could be out in the next two months. 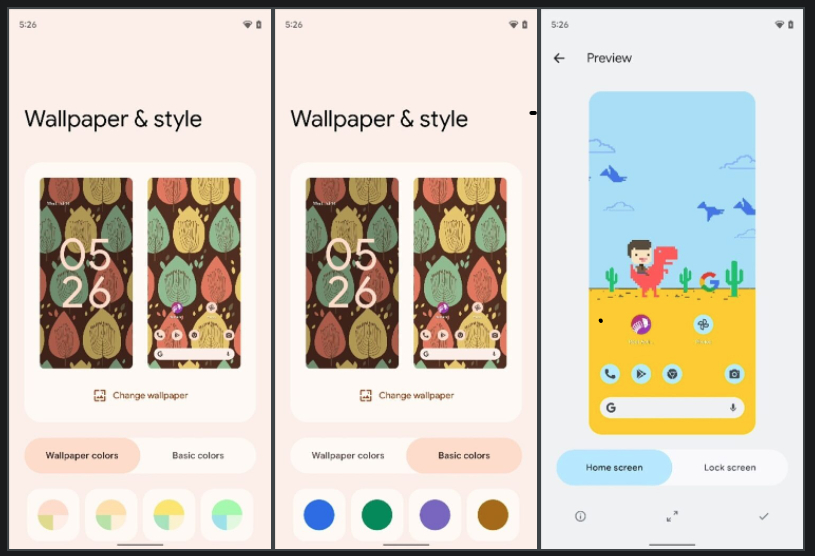 Samsung hasn’t released an official Android 12 build for any of its devices yet. However, the company is testing the OneUI 4.0 beta on a bunch of its flagship devices. While there hasn’t been any official announcement from Samsung yet, the Galaxy smartphones listed below should receive the update by the end of this year.

Google’s Pixel devices are always the first to get the latest Android update. All compatible Pixel phones have already received the Android 12 software. Here are all the devices that have received the update in India.

OPPO has announced that it’ll be rolling out the first Android 12 beta to the following devices. However, we aren’t sure if these devices will be getting the stable update by the end of this year. 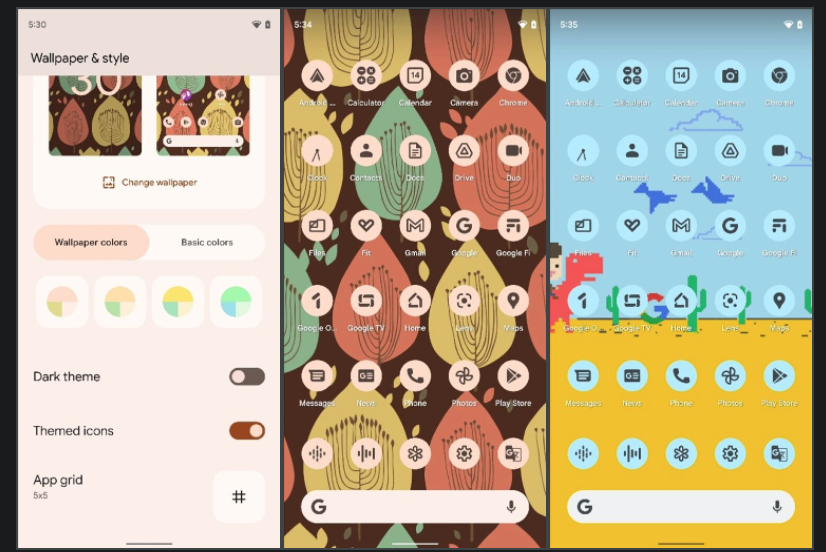 Users with older Realme devices will have to wait till next year to get the Realme UI 3.0 update and new features.

Vivo has announced that the Android 12 update will be available for 31 Vivo smartphones. The company will release the first beta of FunTouch OS 12 based on Android 12 in November. Here are all the Vivo devices that’ll be getting the update this year. Vivo will start with the beta version first. It hasn’t unveiled the dates for the stable update.

This timeline is only for the Indian variants of the devices. The phones will run on Funtouch OS 12 with the latest Android 12 features. Once again, the dates mentioned above are for the beta version of the software. It could take much longer for the stable versions to hit your Vivo smartphones.

Vivo’s sister brand iQOO has also revealed an Android 12 release timeline for supported devices. The company will start with a beta software, which starts rolling out in late December. Below are the iQOO smartphones that’ll receive the Android 12 update.

As you can see, only a couple of iQOO devices are scheduled to get the Android 12 update by 2021. The final stable version of Android 12 for these devices will likely arrive a couple of months after the beta. iQOO will reportedly use a rebranded Funtouch OS 12 skin for its devices.