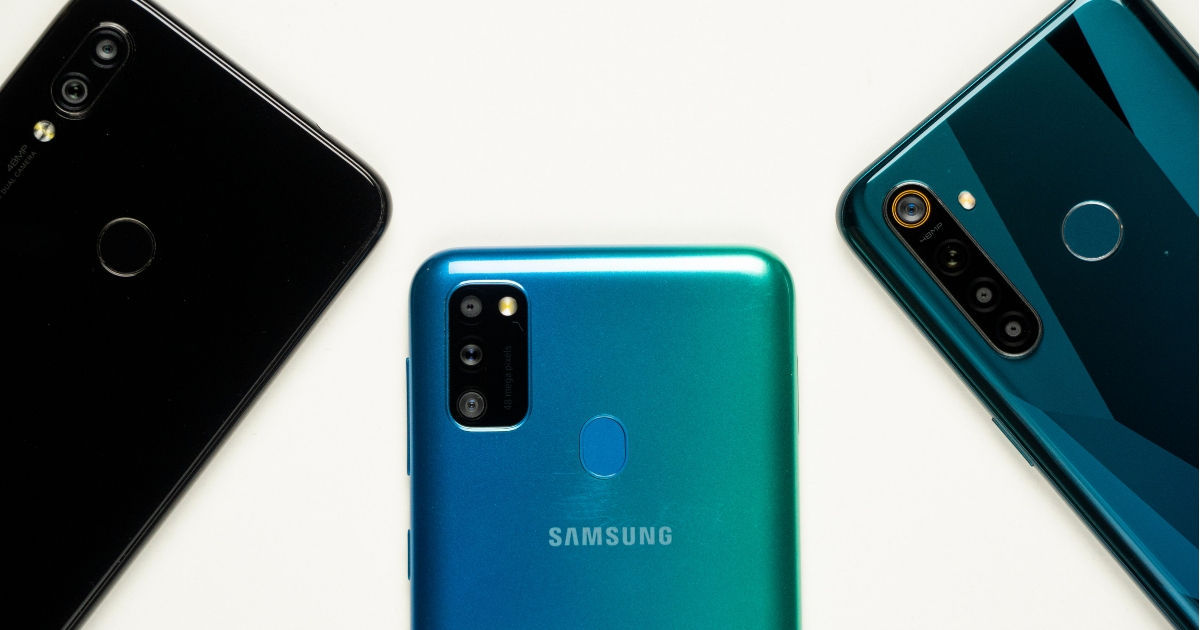 Smartphone shipments in Q3 2019 in India reached an unprecedented high as a total of 49 million units were shipped. This has been amidst the economic slowdown in other sectors, including automobiles. The growth is said to be driven by new launches, discounts, and various pre-Diwali sale filled by all the leading smartphone brands for the Diwali festive season. Among the notable changes in the quarter were Vivo and Realme growing at astounding pace even as Samsung and players outside the top five lost market share. Lastly, Apple entered the top 10 brands’ list for the first time thanks to strong sales of iPhone XR, Counterpoint said.

Xiaomi continues to lead the market. The Redmi Note 7 Pro, Redmi Note 7S, and Redmi 7A were the best performing smartphones for Xiaomi, which recorded highest ever shipments with a 26 percent market share in the quarter. This has been up from 16 percent shipment in Q3 2018. Realme, on the other hand, was the fastest-growing brand in the country, noted Counterpoint Research. The brand registered an astounding 6x growth as compared to last year when it entered the Indian market. The Realme smartphone market share was 16 percent in Q9 2019.

“Towards the end of the quarter, in September, Realme race to the third-largest brand with strong sell-in into the channels ahead of the festive season. Realme C2, Realme 3i, and Realme 5 series were the best-selling devices for the brand in Q3 2019,” as per the research.

OnePlus emerged as the number one premium smartphone brand in Q3 2019 with its shipments getting almost doubled as compared to last year. The growth has been driven by its newly launched OnePlus 7T and discount offers on its OnePlus 7 series smartphones. Apple, meanwhile, was only able to make an entry into the top ten smartphone brands due to price cuts on the iPhone XR along with good channel demand for its newly launched iPhone 11 series.

Vivo reached its highest ever share in the India smartphone market 17 percent driven by good performance of its mid-segment series Vivo S1 and Vivo Y17. The company’s latest effort in the online segment with the Vivo U10, Z1x, and Z1 Pro also played a role in reaching that position. While Samsung’s market share has reduced 4 percent year-on-year, OPPO grew 12 percent due to demand for its budget segment smartphone OPPO A5s and steady performance of its OPPO F11 series. Lastly, Transsion Group, with brands such as itel, Infinix, and Tecno, was ranked the number six OEM in the India smartphone market during Q3 2019.

As for the feature phone, Samsung was the top-selling vendor with 22 percent share, followed by itel, Lava, Nokia, Karbonn, and others. However, overall the feature phone market witnessed a steep decline of around 37 percent YoY due to the slowdown in the new shipments from Reliance Jio as the operator was focused on clearing the older Jio Phone inventory ahead of Diwali season, Counterpoint said.