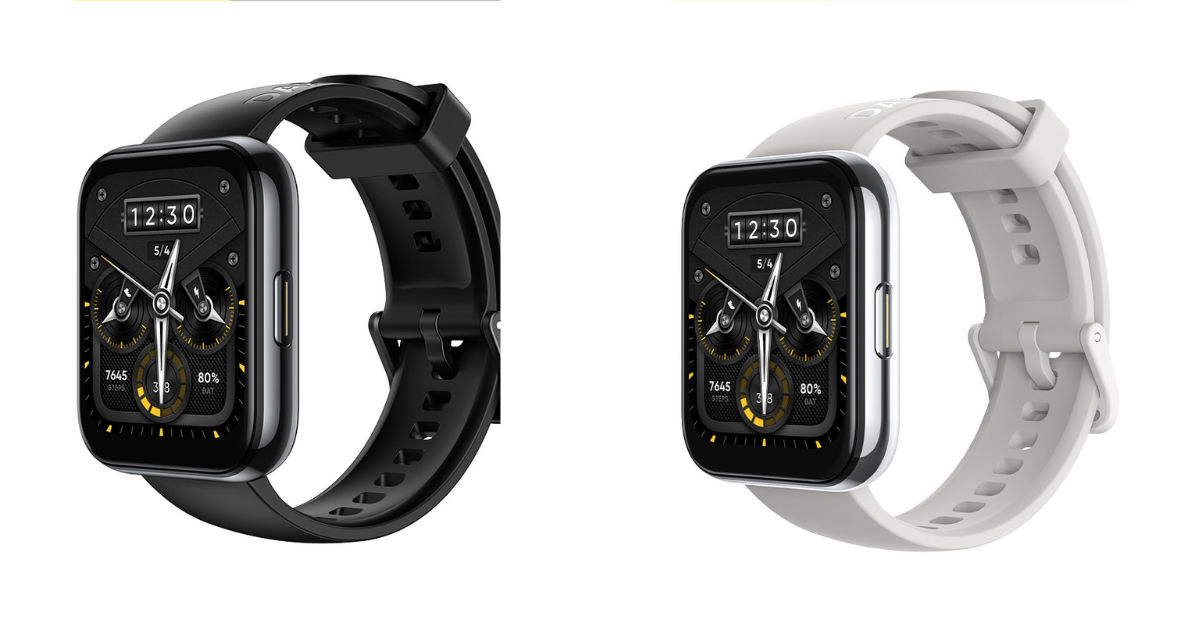 The Realme Watch 2 Pro features a square dial that houses a square colour touchscreen measuring 1.75 inches. The display uses LCD technology and comes with 320 x 320 pixels resolution and 600 nits brightness. The smartwatch comes loaded with more than 100 watch faces and the wearable is IP68 water and dust resistant. 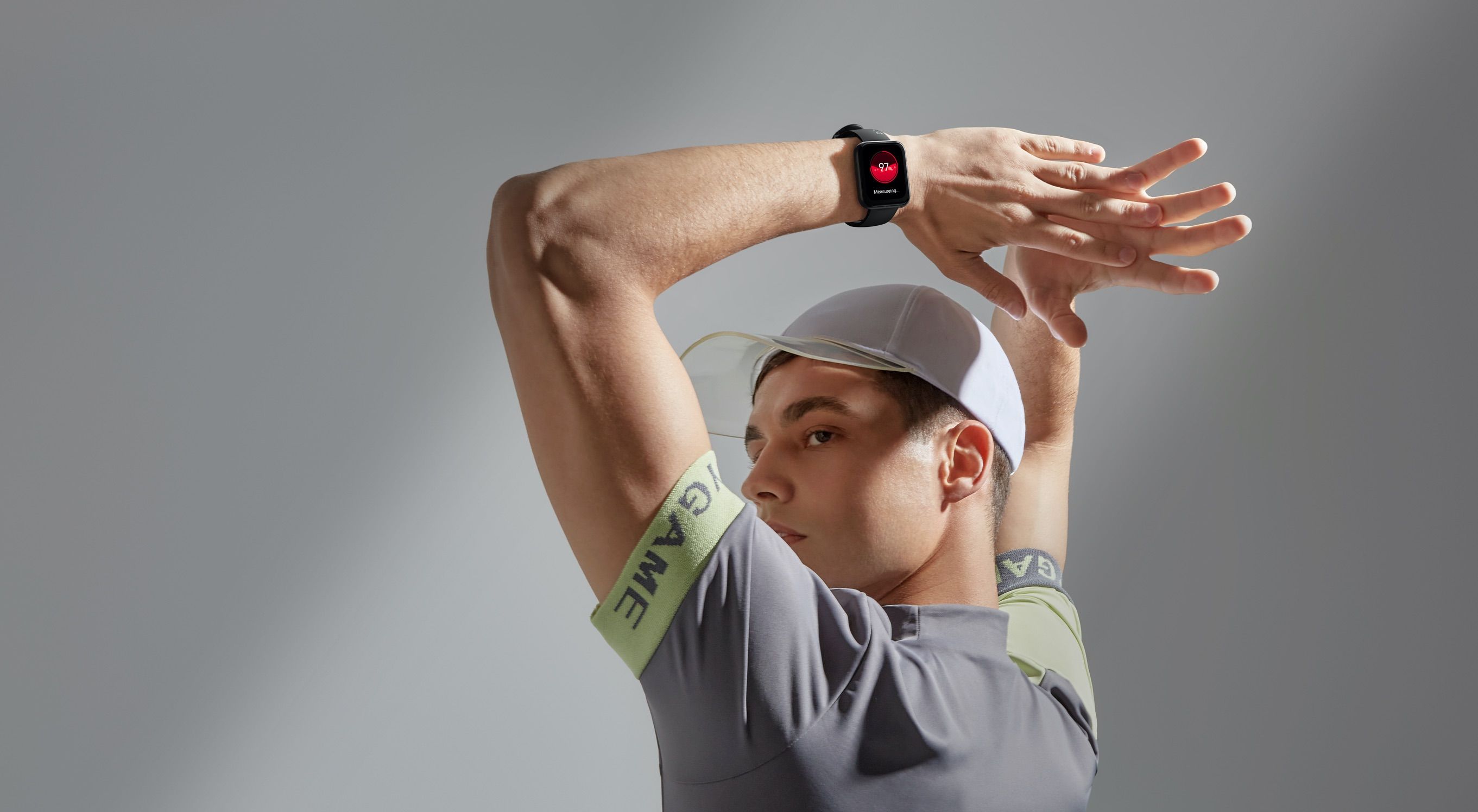 The Realme Watch 2 Pro has a heart rate monitor, a SpO2 sensor, an accelerometer, and also GPS. Thanks to these sensors, the smartwatch can track heart rate, oxygen level, sleep, and multiple workouts. It is worth mentioning that the wearable has meditation, hydration, and sedentary reminder.

The Realme Watch 2 Pro packs a 390mAh battery, which, according to the brand, can deliver 14 days of battery life on a single charge. Apart from showing time and tracking your health, the smartwatch can show you notifications and calls, and it will also allow you to control music and find your phone.

What will be the Realme Watch 2 Pro price in India?