91mobiles.com
Home News Realme Watch launched in India: 5 things you should know about the...
Highlights 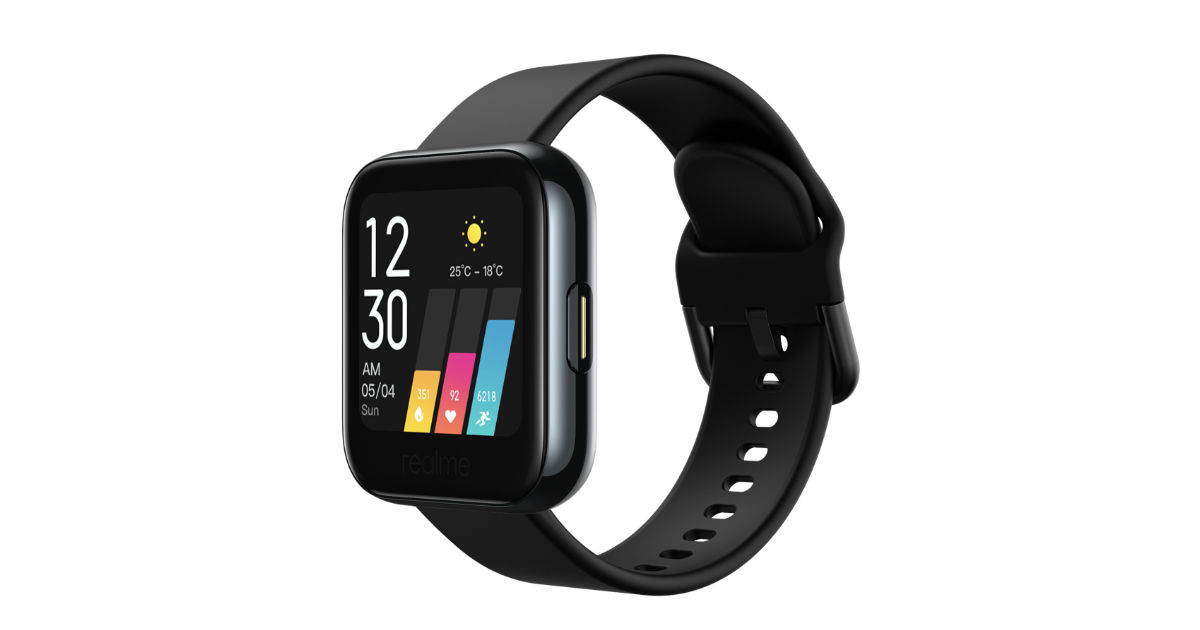 Realme Watch is the first-ever smartwatch from the brand and it was launched in India on Monday. Realme has been aggressive about expanding its lifestyle portfolio in the country this year and it showed this yesterday by announcing the Realme Watch, Realme Buds Air Neo and Realme TV. Staying true to the brand’s nature, all three products have been unveiled in the country with affordable prices. The Realme Watch is easily one of the cheapest smartwatches you will find in the market and it will go on sale in India on June 5th. Ahead of its first sale, here are five things you should know about the affordable Realme smartwatch.

Realme Watch India price is set at Rs 3,999, making it one of the more affordable smartwatches in the market right now. The Realme Watch first sale date is June 5th at 12PM on Flipkart and Realme.com. The watch comes in black and can be bought with a classic strap or fashion strap. Realme Watch will also be available through offline retail stores at a later date. 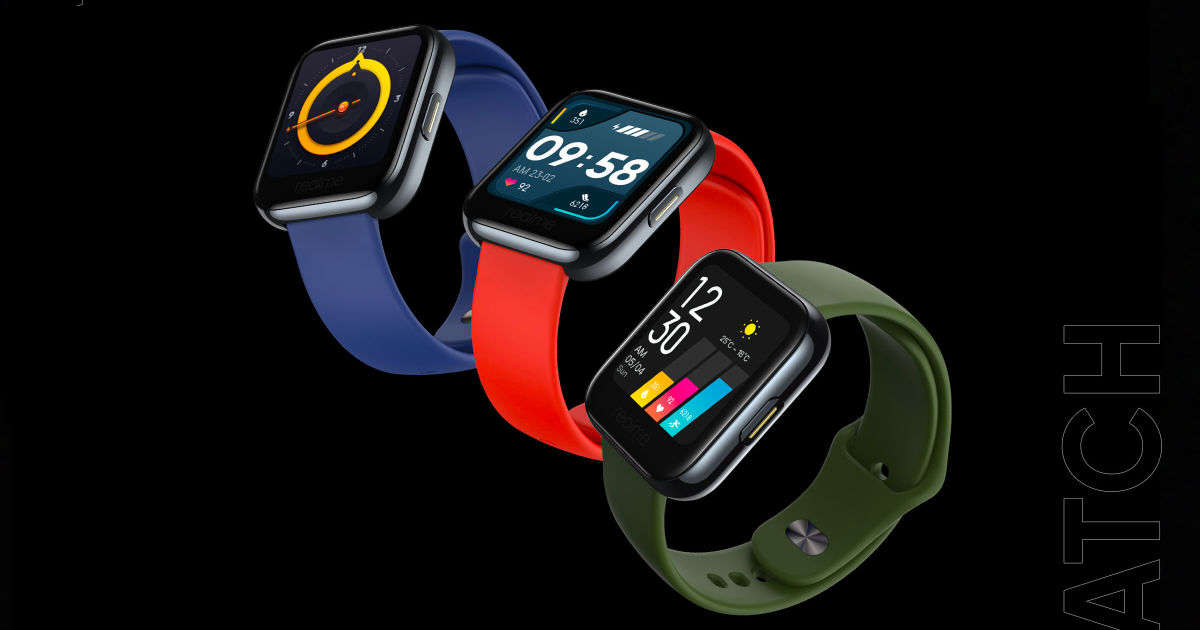 Realme Watch is a full-fledged smartwatch

The Realme Watch is a step above the Realme Band in that it is not just a fitness tracker, but a smartwatch as well. It sports a 1.4-inch colour touchscreen display with personalised watch faces. It comes with features like real-time heart rate monitor, blood-oxygen level monitor, smart notifications, music and camera controls and support for 14 sports modes, among other things. The smartwatch is IP68 water resistant also lets you control other Realme smart home products.

Realme Watch will not work with iPhones just yet

Realme Watch can be paired with Android phones and will especially work seamlessly with Realme phones, but the smartwatch is not compatible with iPhones just yet. This is because there is no Realme Link app for iOS as of now, but the company says it will release an app for the Apple App Store in the future. There is no timeline for when iOS support will come out, so it would be best for iPhone users to wait before buying the Realme Watch.

Realme Watch vs the competition