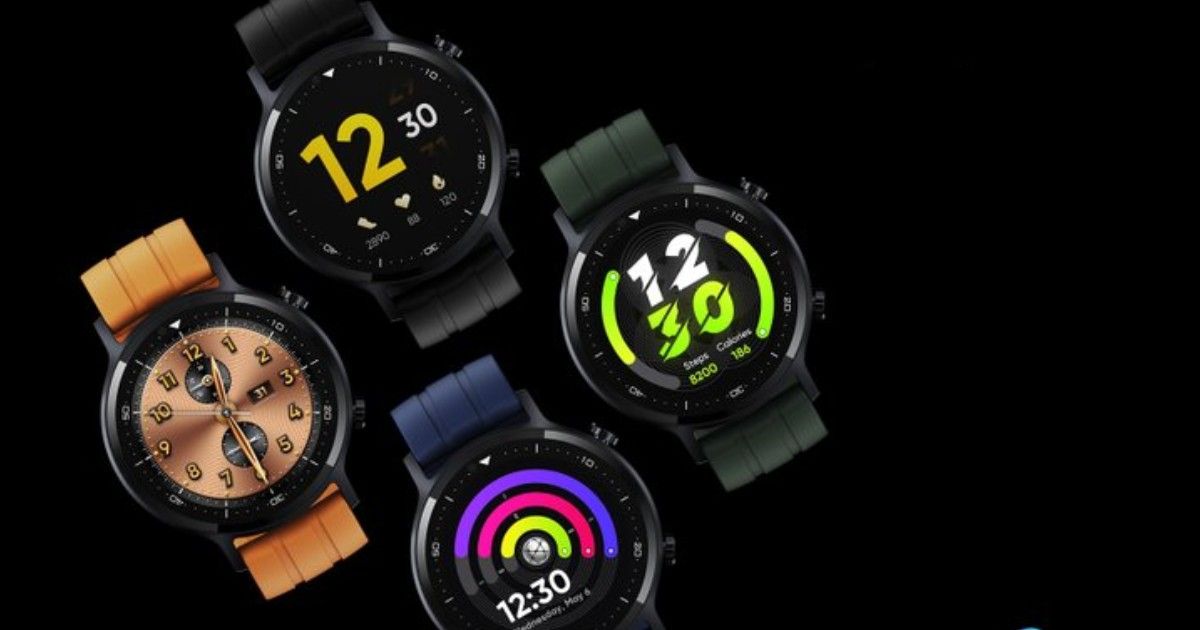 Realme India CEO Madhav Sheth had recently revealed that the Realme Watch S and Watch S Pro will be releasing in India soon, though we still don’t have a launch date. “The Realme smartwatch is one of the most attractive and feature-packed fitness trackers in the market.  This kind of achievement pushes us to strive harder and move closer to our vision of becoming the leading tech-lifestyle brand in India and worldwide. Given the overwhelming response, we will soon introduce Realme Watch S and Watch S Pro, embodying Realme’s spirit of innovation further,” Sheth said following the IDC report.

To recall, the Realme Watch was launched in May as an affordable smartwatch with specifications like a 1.4-inch touchscreen colour display, SpO2 monitor, optical heart rate sensor, Bluetooth 5.0, and IP68 water resistance. The Realme Watch supports 14 different sports modes and can deliver notifications from apps like WhatsApp, Instagram, Twitter, YouTube, Gmail, and more.

Based on what we know so far, the upcoming Realme Watch S will sport a 1.3-inch touchscreen display, heart rate, and SpO2 monitoring. The smartwatch is said to come with a 390mAh battery that can deliver up to 15 days of battery life on a single charge. Realme Watch S may also support as many as 16 sports modes and should be IP68 water-resistant. Meanwhile, the Watch S Pro may come with a circular design and a bigger 420mAh battery, Bluetooth Low Energy for connectivity, built-in GPS, and GLONASS.