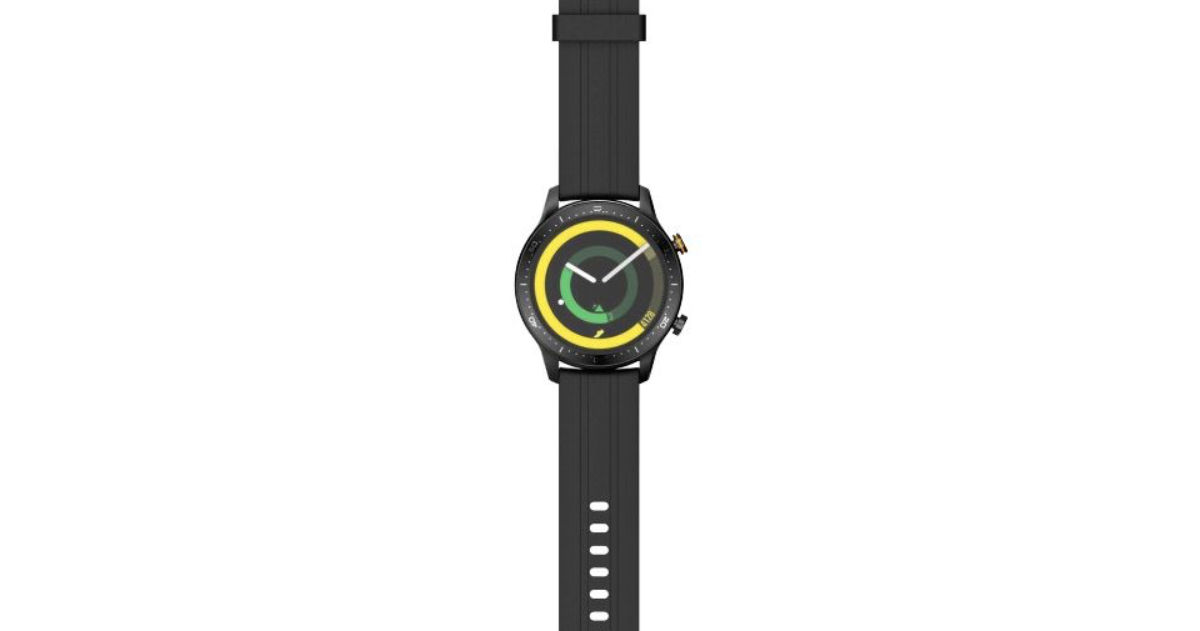 Realme Watch S Pro was showcased at the IFA 2020 event last week along with other products, including the Buds Air Pro and 55-inch smart TV. While the company displayed the image of the watch, key specifications and the complete design were kept under wraps. Now, the Realme Watch S Pro has been certified by the FCC where the complete specs and design of the smartwatch have been revealed. The FCC listing suggests the product could be in the final stages of development and might debut globally soon. The Realme Watch S Pro is also expected to launch in India.

According to the FCC documents, spotted by MySmartPrice, the Realme Watch S Pro will sport a 1.39-inch AMOLED display with 454 X 454 pixels resolution. The smartwatch supports step, distance, calories, and heart rate tracking, including dynamic heart rate monitoring. The smartwatch can automatically detect and track the activity you are performing, such as walking/running. The Realme Watch S Pro can control music, track sleep, and also function as a camera app shortcut. It can receive smart notifications from apps and call alerts. There is ‘Find Your Phone’ feature that tells you where your phone is in case if you’ve forgotten.