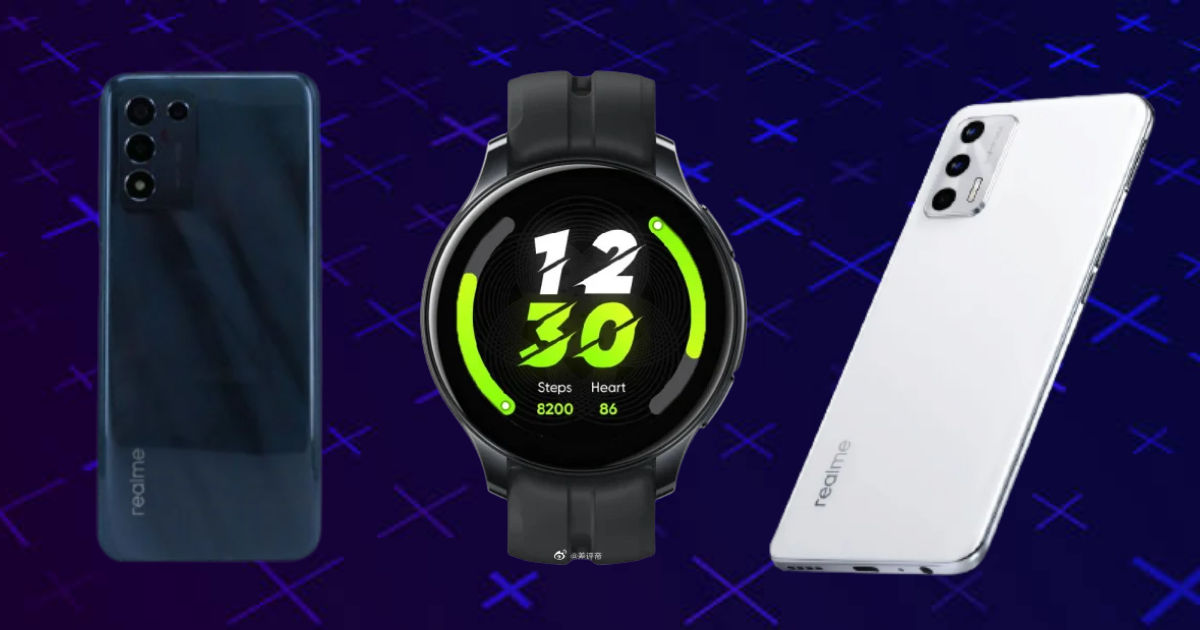 Realme has already confirmed the launch date of its upcoming GT-series smartphone, the Realme GT Neo 2T. Realme will launch the GT Neo 2T on October 19th in China. Not just the Realme GT Neo 2T, we are going to witness at least 5 other announcements on the said date. One is going to be the unveiling of Realme UI 3.0 based on Android 12, which saw its global debut in India on Wednesday. Now, 2 more products have come to light. If this latest leak is to be believed, Realme might launch a new smartwatch, dubbed Realme Watch T1, and the Realme Q3s smartphone during the same launch event.

As seen in the pictures above, this is what the Realme Watch T1 is reportedly going to look like. The watch will feature a rubberised strap and the interface elements of the watch are also visible. The dial will be circular in shape and the leaked images clearly suggest that the Realme Watch T1 will support voice calling.

Realme Q3s: What we know so far 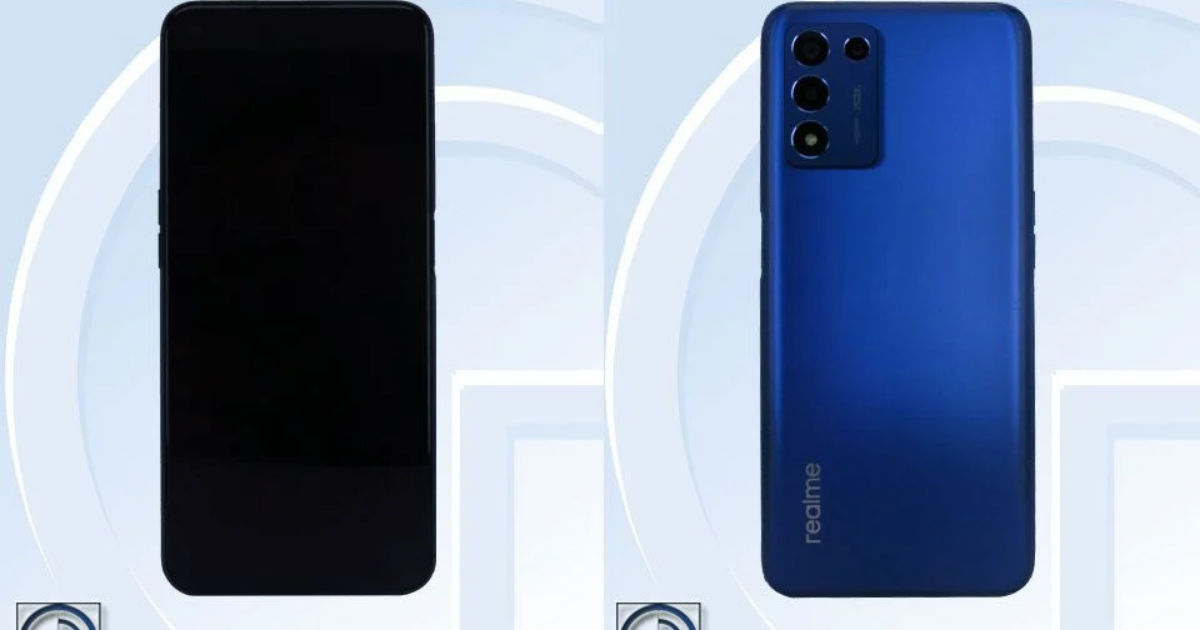 Coming to the Realme Q3s, the company’s upcoming mid-ranger is said to feature a 6.59-inch LTPS FHD+ 144Hz, a 16MP selfie snapper, a triple rear camera setup (64MP + 2MP + 2MP), Qualcomm Snapdragon 778G processor, a 5,000mAh battery with support for 30W fast charging, Android 11 out of the box. To learn more about the Realme Q3s, you can head to our previous coverage for the same.

Readers must note that these two products, though very likely to launch on October 19th, have not officially been confirmed by the brand (yet), so we might as well take things with a slight pinch of salt till the time we receive some official confirmation for the same. That said, since the alleged launch is not too far away from now, Realme will likely start teasing both these devices in the coming days. Whenever it does, we will make it a point to keep you posted on the same. 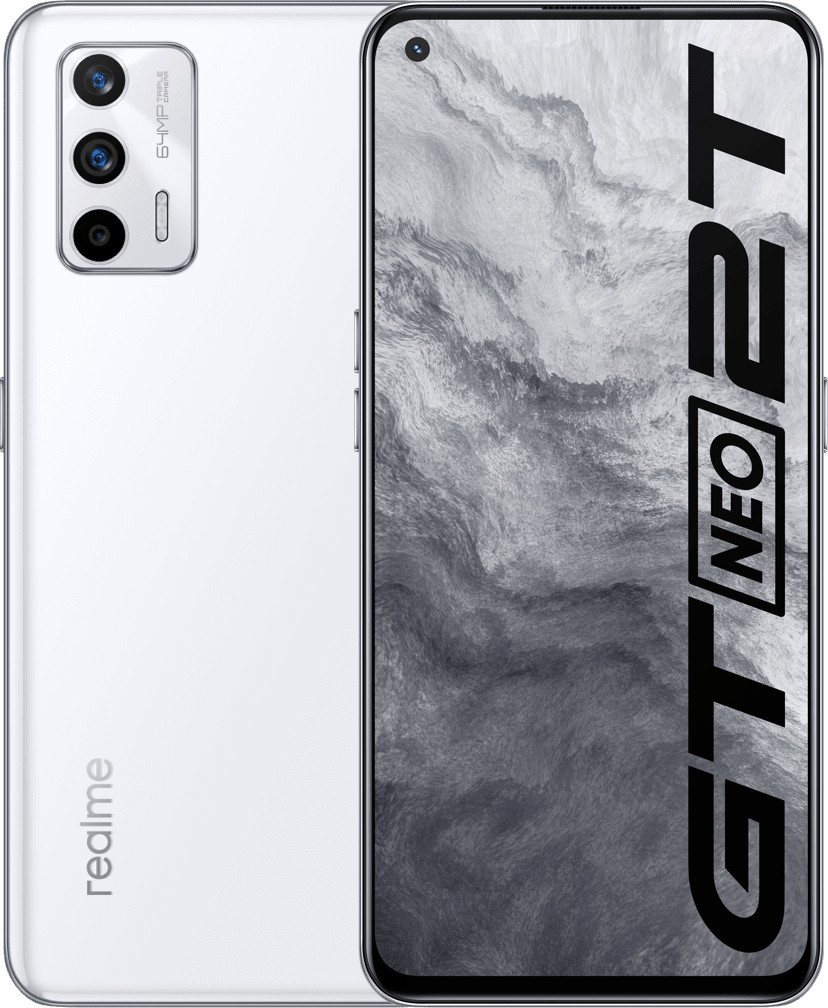