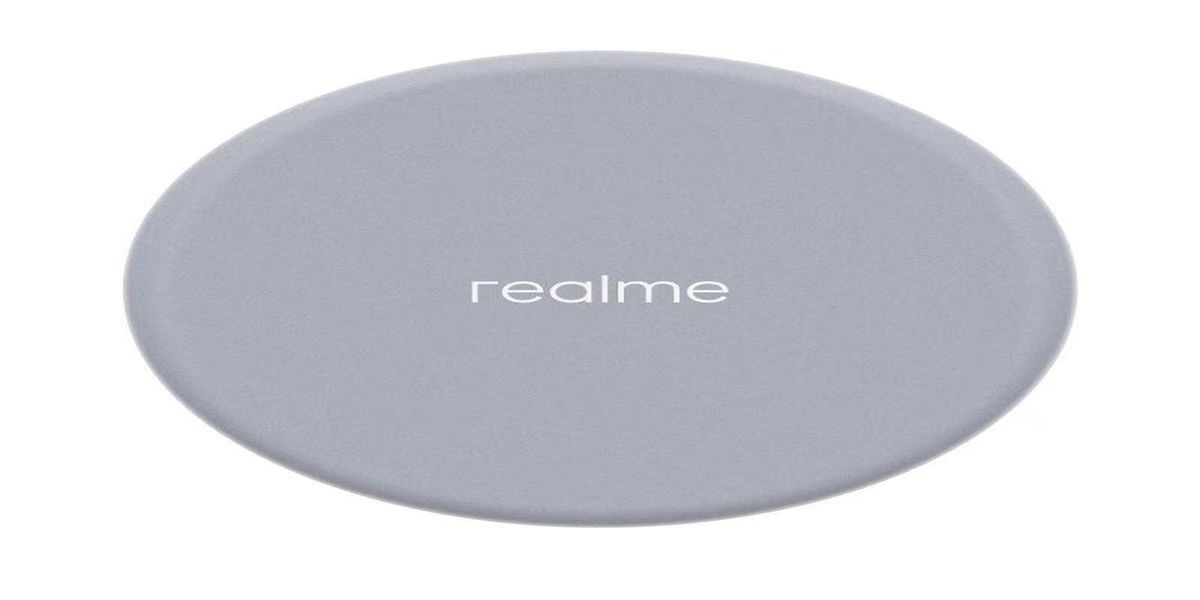 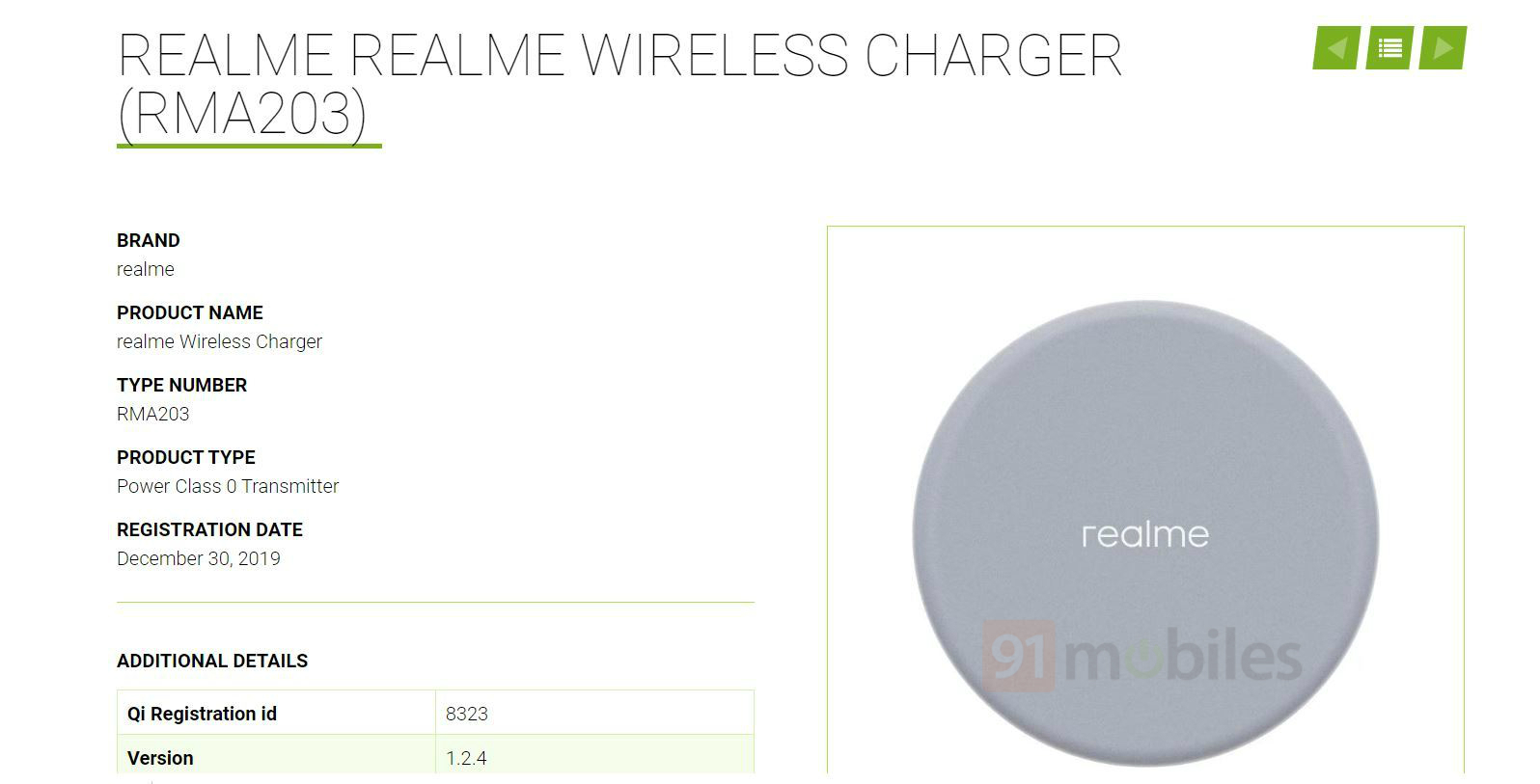 Interestingly, the wireless charger teased at the Realme Buds Air launch was shown with 10W charging support. This means there could be two Realme wireless charging pads in development. Whether that’s really the case, only time will tell but we will keep an eye on the Wireless Consortium website for a 10W charger till then.

Below are some additional details of the 5W Realme Wireless Charger:

Meanwhile, the Realme Buds Air Neo are also reportedly in the works. The company might launch it anytime soon, perhaps alongside the wireless charger.