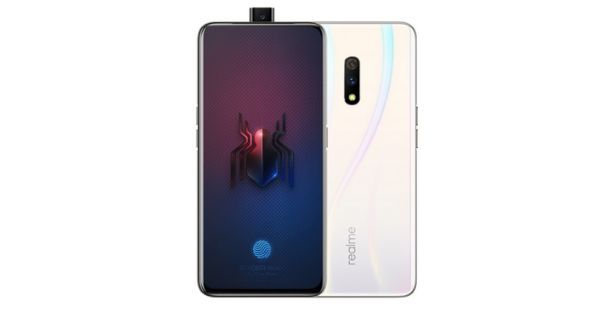 “The Realme X price in India has previously been confirmed to be around Rs 18,000 by the brand’s India head”

New-comer smartphone maker Realme has been teasing the launch of its latest offering dubbed the Realme X in India for a while. Today, the company’s India CEO Madhav Sheth has announced that the Realme X India launch date is July 15th. As teased earlier, the brand will be releasing the Realme X in collaboration with Marvel’s upcoming movie Spider-Man: Far From Home. The smartphone will be available in the country with a special Spider-Man themed case as well as in a retail packaging dedicated to the movie. Notably, the Spider-Man: Far From Home edition is already on sale in China.

I am really excited to announce our collaboration with #SpiderManFarFromHome for realme X. See you at the premiere. pic.twitter.com/sTBJhXMAN0

The Realme X India launch has been set exactly two months after the unveiling of the smartphone in China on May 15th. The company will be live streaming the launch on its website and social handles at 12:30pm on July 15th. While Realme X price in India will be the major draw from the event since we know all of its specifications; Sheth had previously said the smartphone will cost around Rs 18,000 in the country.

To recall, the Realme X is the brand’s first smartphone to feature a bezel-less, notch-less, as well as a 48MP primary camera. The phone has a pop-up 16MP selfie camera that has an aperture of f/2.0. At the rear, the handset gets a 48MP primary snapper, aided by a 5MP secondary shooter. On the front, you have a 6.53-inch AMOLED display with resolution of 1,080 x 2,340 pixels. Powering the handset is a Qualcomm Snapdragon 710 processor. 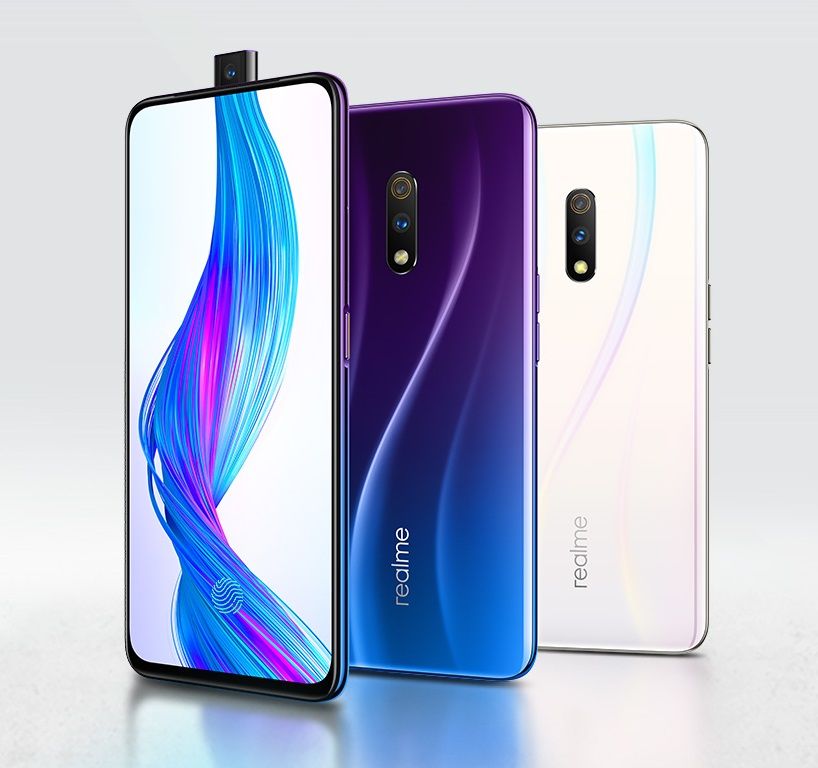 The Realme X comes in 4GB + 64GB, 6GB + 64GB, and 8GB + 128GB variants; it doesn’t support microSD cards for storage expansion. Software-wise, the smartphone boots ColorOS 6, which is based on Android 9 Pie. Notably, the smartphone has an under-display fingerprint sensor. The connectivity options include 4G LTE, dual-SIM slots, Wi-Fi, Bluetooth 5.0, USB Type-C, and A-GPS. A 3,765mAh battery with fast-charging support completes the list of the specs.