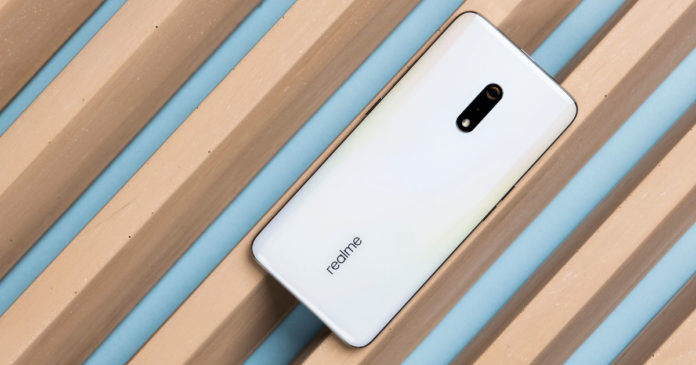 “The Realme X software update is currently only rolling out in China, but it shouldn’t be long before it’s pushed to other international markets as well”

Realme X latest software update is now rolling out in China. This new update brings improvements to system performance, brings system fluency, and has been claimed to offer enhanced the overall device stability. The latest Realme X software update also brings July security patch and optimises the intelligent deep sleep mode that will allow the handset to run at low power during sleep to save some juice. The Realme X update improves the Google service framework networking mechanism and modifies the gaming capacity under unique scenes. Considering that the handset has not been out for a long time, it seems promising that the brand is already providing it with the required software updates in a timely manner.

Furthermore, the Realme X update also enhances the Dolby sound effects as well as VoLTE HD Call icon. Lastly, it also adjusts the 48MP sensor mode entry as well. As mentioned, the update is currently only rolling out in China, but it shouldn’t be long before it’s pushed to other international markets as well.

To jog your memory, the Realme X sports a 6.53-inch AMOLED display with 1,080 x 2,340 pixels resolution and is powered by an octa-core Snapdragon 710 SoC paired with up to 8GB RAM and 128GB internal storage. The handset boots ColorOS 6.0 based on Android 9.0 Pie right out of the box. In terms of optics, the smartphone features a 48MP primary snapper and a 5MP secondary shooter. On the front, there is a 16MP pop-up camera for selfie cameras and video chats. There is an in-display fingerprint sensor for biometric security. Connectivity options include 4G LTE, dual-SIM slots, Wi-Fi, Bluetooth 5.0, USB Type-C, and A-GPS. A 3,765mAh battery with fast-charging support fuels the phone.