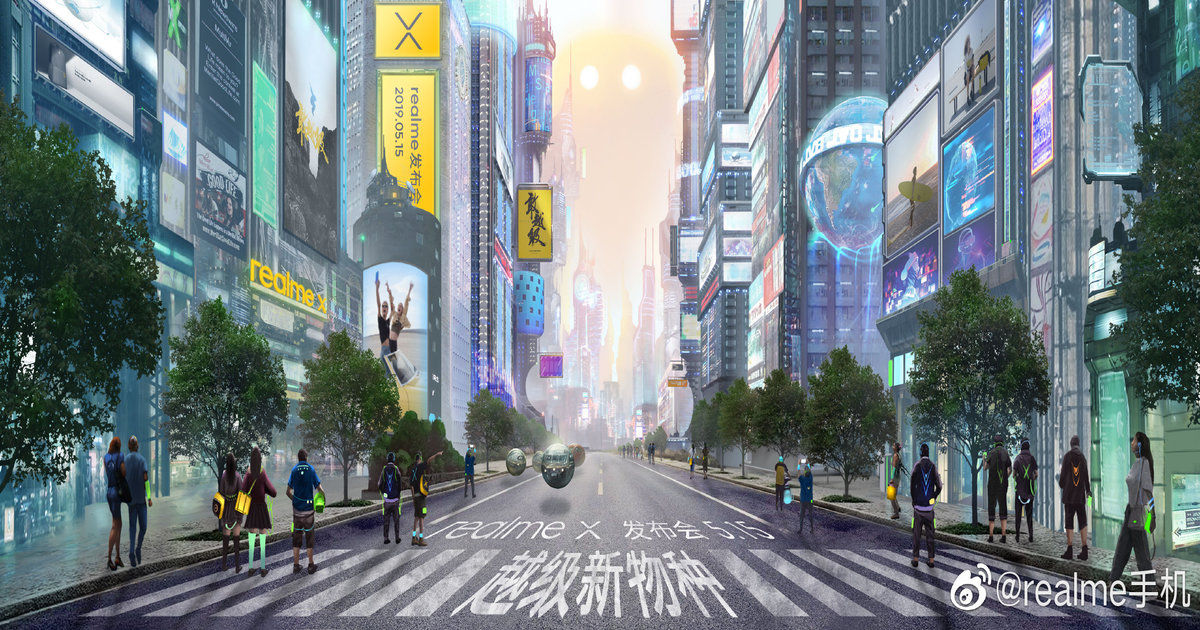 “TENAA certification shows that the Realme X will have a 6.5-inch Full-HD+ display and a 3,680mAh battery”

Realme is about to debut in China and the company has just revealed the launch date of its premium Realme X handset, which will launch alongside the Realme 3 Pro in China. The event is scheduled for May 15th, which confirms the previously leaked launch date through e-commerce portal JD.com. The Realme X is supposed to be a competitor of the Redmi flagship, which has been long in the making and is also believed to be launching this month itself. There have been a number of leaks regarding Realme’s new premium handset in the previous weeks that have shed light on many of the handset’s specifications and variants. 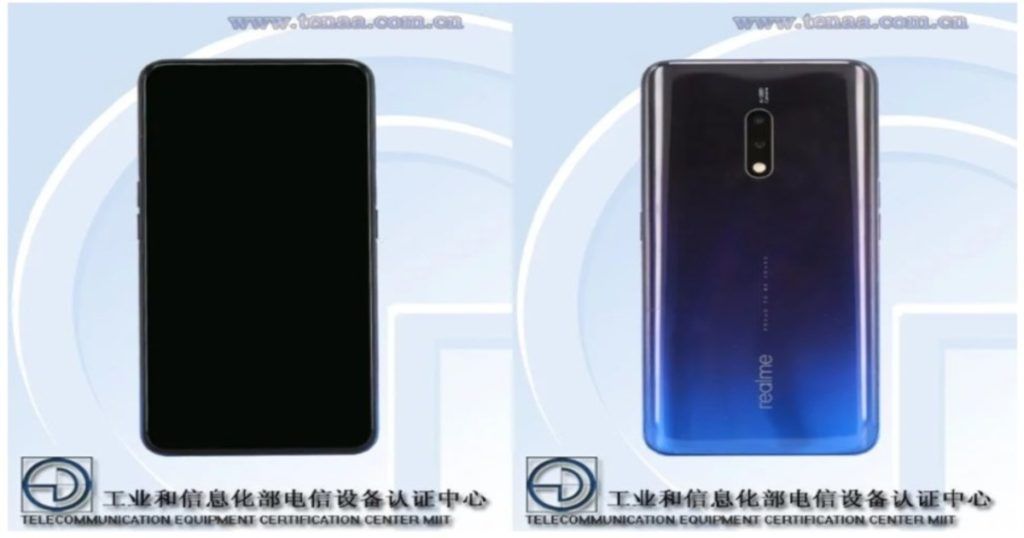 As per the latest information, Realme has two versions of the Realme X lined up – a more timid Snapdragon 730 SoC-bearing variant along with with an all-out flagship Snapdragon 855 SoC model. In terms of design, Realme has most likely bestowed the handset with a no-notch screen and a pop-up camera, a first for the one-year-old subsidiary. The handset is also expected to feature an in-display fingerprint reader which is another first for the company. Apart from that, OPPO’s VOOC 3.0 fast charging is also thought to be on board the high-end device and a 48MP camera is tipped to be the primary sensor. It remains to be seen how the two variants differ from each other, apart from the processor, as there isn’t a lot of information right now.

Amongst the latest leaks, the Realme X was caught on a review video on YouTube channel Ben’s Gadget Reviews. Now, the snapped image doesn’t reveal anything more than we already know but sort of reaffirms our previous conclusions. The alleged pricing of the low-end Realme X leaked previously and according to that, the handset will start at 1,599 Yuan ($240 approx.) for the base 6GB + 64GB variant.