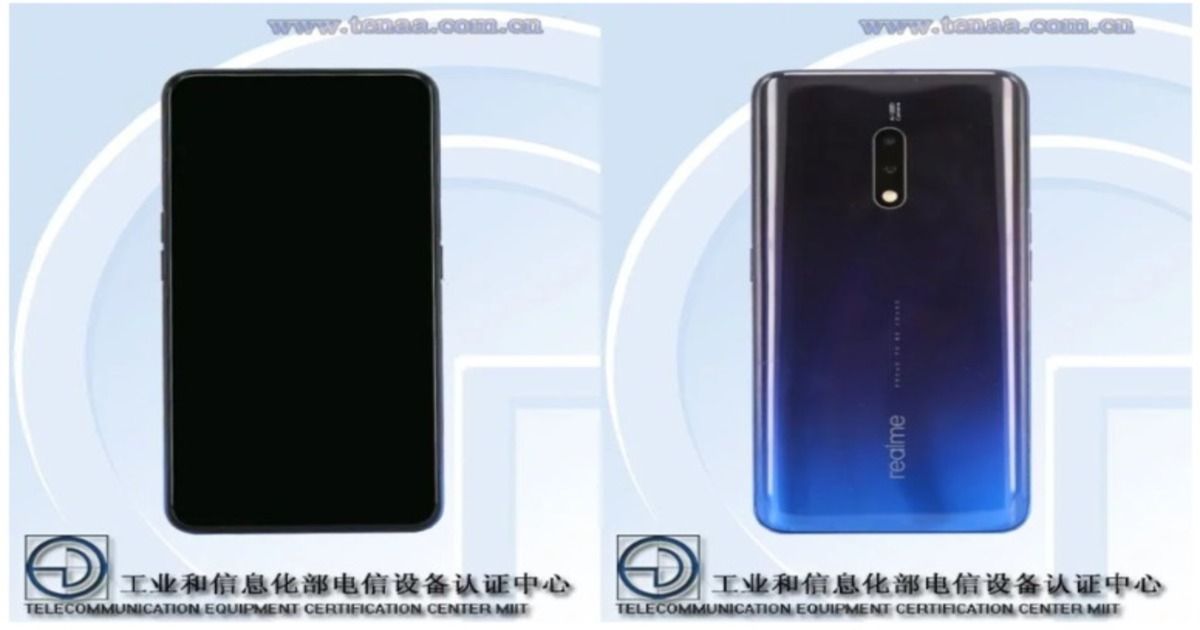 Realme has recently entered China and speculation is rife that the company intends to release a high-end smartphone in the coming months. These speculations were further validated by an official Realme theme video shared yesterday in which first glimpses of the upcoming smartphone were shown. And now, a new Realme smartphone with model number RMX1901 has been spotted on China’s TENAA website, which suggests its impending release in the country. The listing hasn’t been fully populated but it does have images of the handset and they are indeed very interesting. The rumour mill is currently calling this mystery device the Realme X. 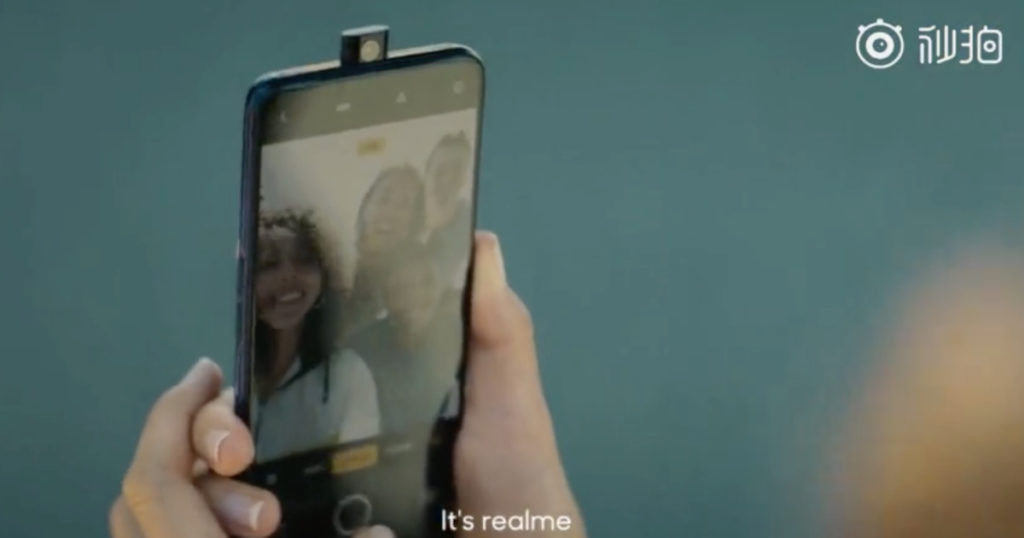 The Realme X, if it is named as such, doesn’t have any front camera on the top bezel according to the image. This leaves us with the conclusion that it’s the same pop-up camera-toting handset that appeared in the official video yesterday. The rear has a gradient finish with a Blue and Black shade, a dual-camera setup. There’s no fingerprint reader however, which suggests the inclusion of an in-screen fingerprint reader on the upcoming Realme smartphone.

With regards to other specifications, the listing mentions dimensions as 161.2 x 76 x 9.4mm. Thanks to the pop-up camera at the front, the smartphone seems to be offering a large 6.5-inch full HD+ display. The battery capacity of the handset is said to be rated at 3,680mAh. The phone also features a headphone jack. Rumour has it that the handset may feature the Snapdragon 855 SoC, but we will have a better idea about more specifications once the TENAA listing gets populated in the next few days and as and when this phone goes official. This will be the very first high-end handset from the new-age brand and it’s not known yet if it will be brought to India. The Realme 3 Pro (review) has also been listed on TENAA and we expect both these handsets to debut in China in the coming weeks.