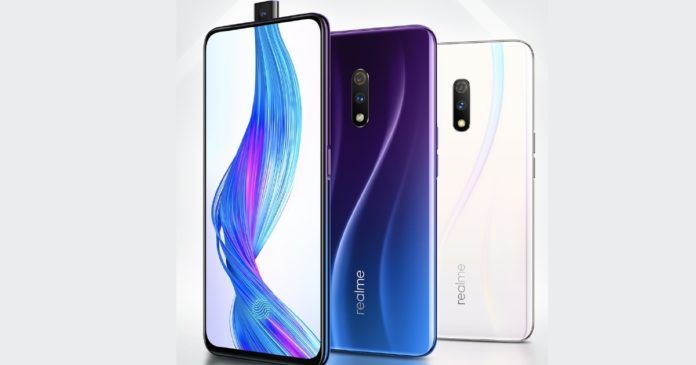 Just last week, Realme announced that it will be unveiling its latest smartphone, called the Realme X, in China on May 15th. Now, just a couple of days ahead of the launch, the company’s Chief Marketing Officer Xu Qi Chase has posted a press render as well as two live images of the Realme X. Shared on the Chinese social networking website Weibo, the photos have revealed everything about the design as well as a couple of features of the upcoming Realme phone. 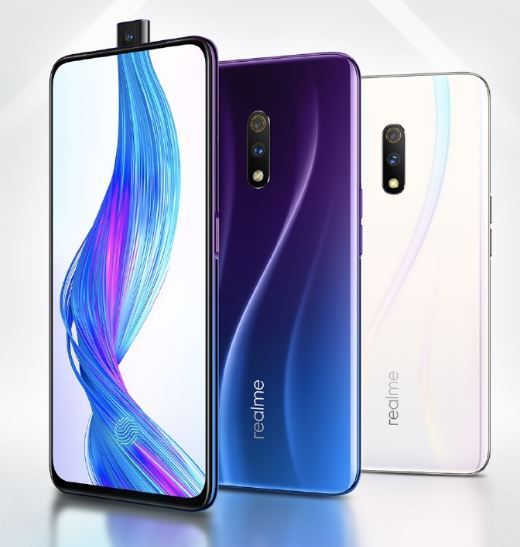 Starting with the press render, the photo reiterates that the Realme X will arrive with an all-screen fascia and a pop-up selfie camera. At the rear, the phone sports a dual primary camera and LED flash, which are placed vertically. The Realme branding is in the middle of the back, towards the bottom. The power button is placed on the right side, while the volume rocker sits on the left edge. The press render also reveals that the Realme X will be the brand’s first offering with an in-display fingerprint sensor. As for the live images, they reveal that the phone will be available at least in two hues – blue and white. 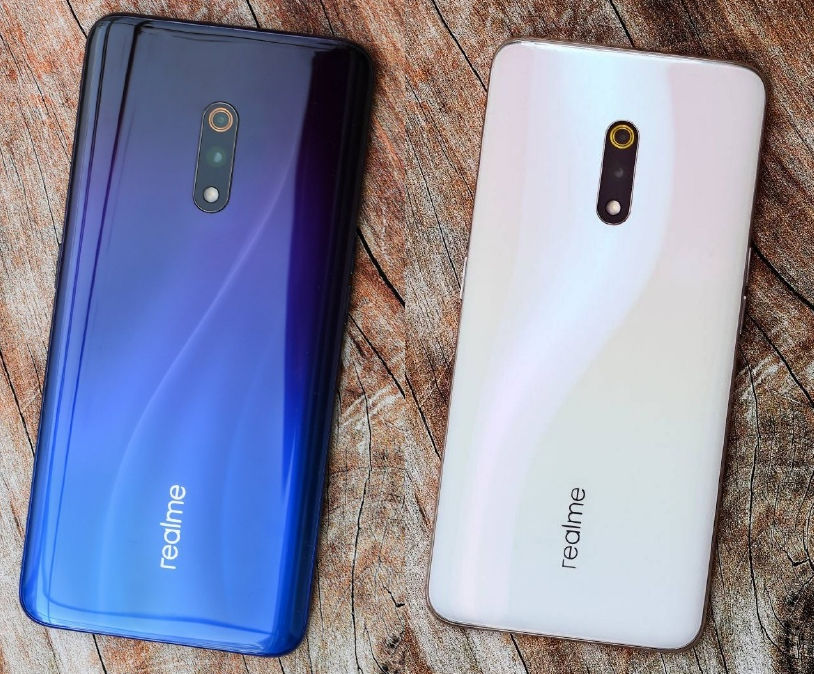 Moving on to the specs, the Realme X was recently spotted on the benchmarking website Geekbench. The listing on the site indicates that the phone will arrive with a 1.71GHz octa-core Qualcomm Snapdragon 710 processor, aided by 8GB of RAM. Furthermore, the benchmark revealed that the handset will boot Android 9 Pie out of the box. As per the other reports, the Realme X will offer a 6.5-inch full-HD+ AMOLED display. The phone will be available with up to 64GB of storage. For selfies, the handset is said to offer a 16MP camera. No other details of the device are available at the moment.

If the reports are to be believed, Realme will be releasing three variants of the Realme X – the Realme X, Realme X Lite/ Youth Edition, and Realme X Pro. The most high-end model is said to arrive with the Snapdragon 855 processor. Notably, Realme’s India head Madhav Seth recently confirmed that the Realme X will be launched in India as well.