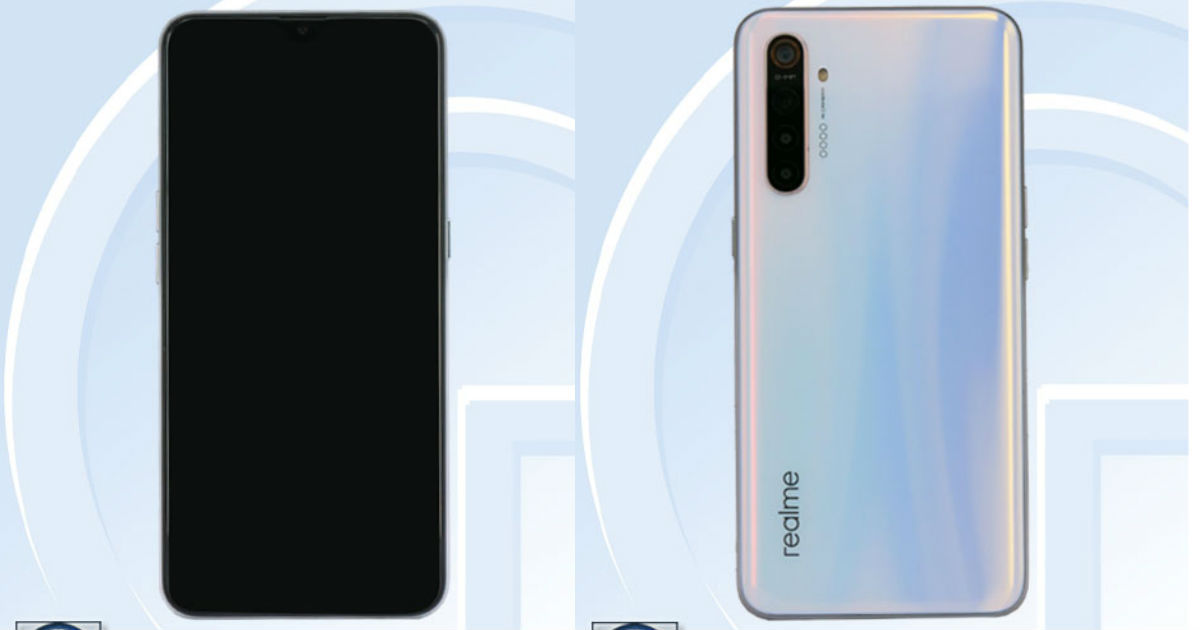 “Realme X2 has now been confirmed to feature 64MP primary rear camera, four sensors on the back, and a 32MP selfie camera”

Realme X2 smartphone has been confirmed to sport a 32MP selfie camera in a teaser the brand shared on Weibo. The teaser image also reveals the design of the back panel of the handset, confirming a vertically-stacked quad camera setup. The design and the selfie camera resolution pretty much confirm the Realme X2 will be the China version of the XT 730G, which is scheduled to launch in India in December this year. Other features that we can look forward to from the Realme X2 include the Snapdragon 730G processor and 4,000mAh battery with 30W VOOC FlashCharge fast-charging technology. 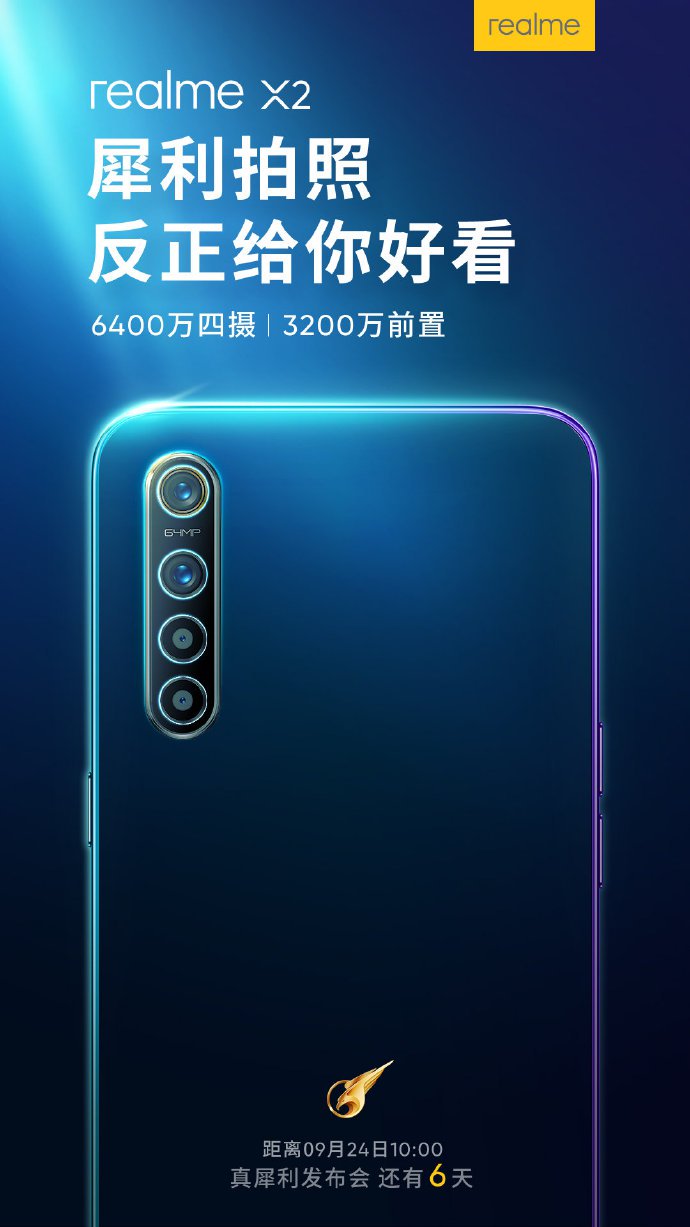 The Realme X2 was first teased just a day ago, when the Chinese brand said it will be unveiling the handset in its home country on September 24th. In the first teaser, only the 64MP sensor was confirmed, though it was widely expected that quad rear cameras will be part of the package. The 32MP selfie camera had not been confirmed by the brand for the Realme XT 730G, but that was expected thanks to a TENAA listing that revealed all the key details of the smartphone.

As per the official confirmation and TENAA listing, the Realme X2 will feature a 6.4-inch Super AMOLED screen with waterdrop notch, Hyperbola 3D Glass design, full-HD resolution, and in-display fingerprint sensor. While it is not confirmed, it could be the smartphone with 90Hz display refresh rate that the brand teased a few weeks ago. It will be powered by the Snapdragon 730G processor with at least 6GB of RAM and 64GB of internal storage. The smartphone will support microSD cards of up to 256GB capacity. 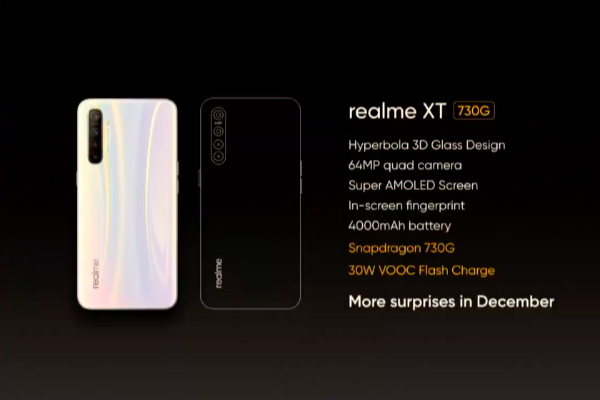 On the camera front, the 64MP primary sensor has been confirmed, while the rest will have 8MP + 2MP + 2MP resolution, with a LED flash placed next to the camera module. In the front will be the 32MP resolution, as confirmed by the teaser. Battery capacity of the Realme X2 smartphone, of course, is 4,000mAh and supports fast-charging speeds of up to 30W. We will know more about the smartphone next week, so stay tuned to 91mobiles. 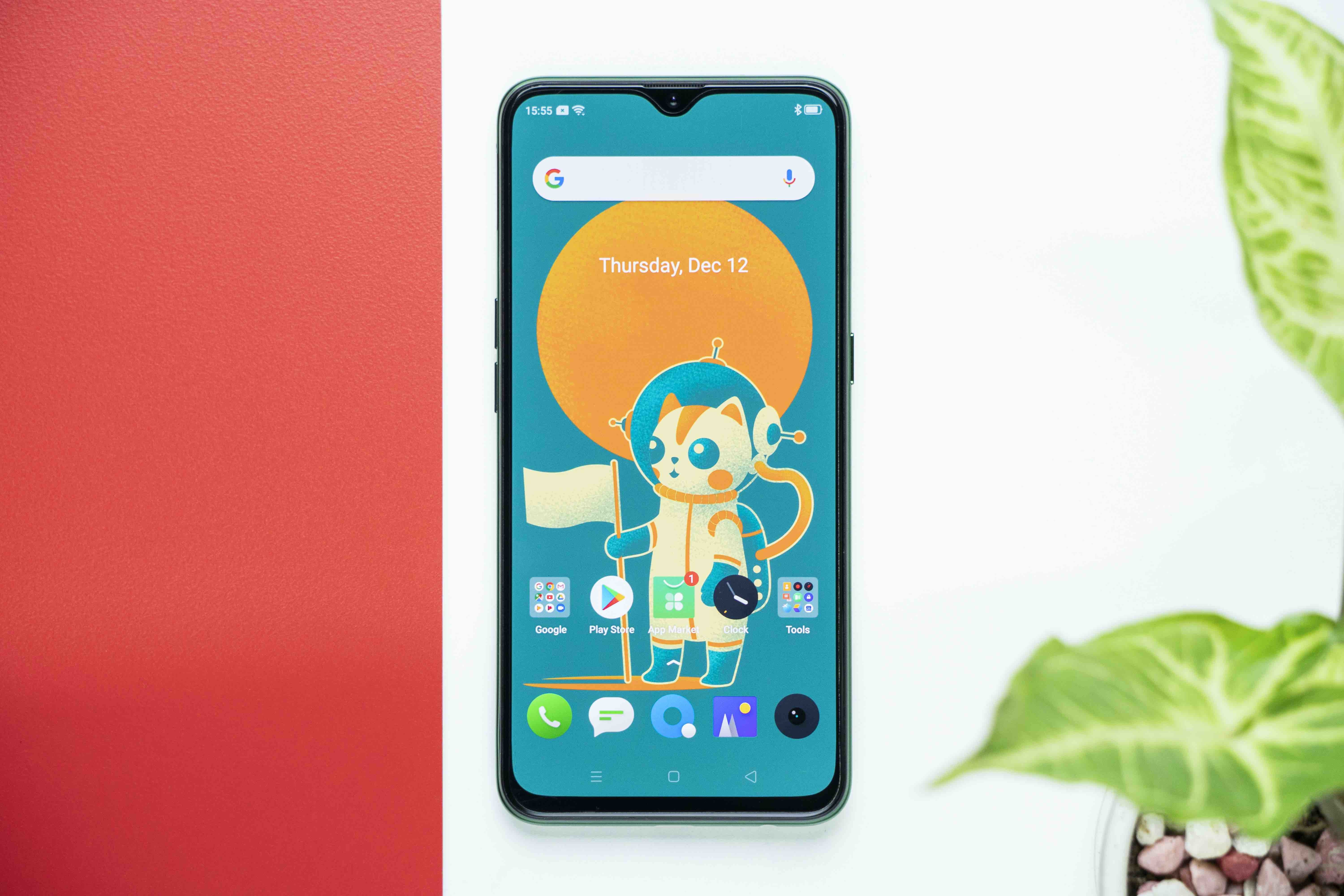 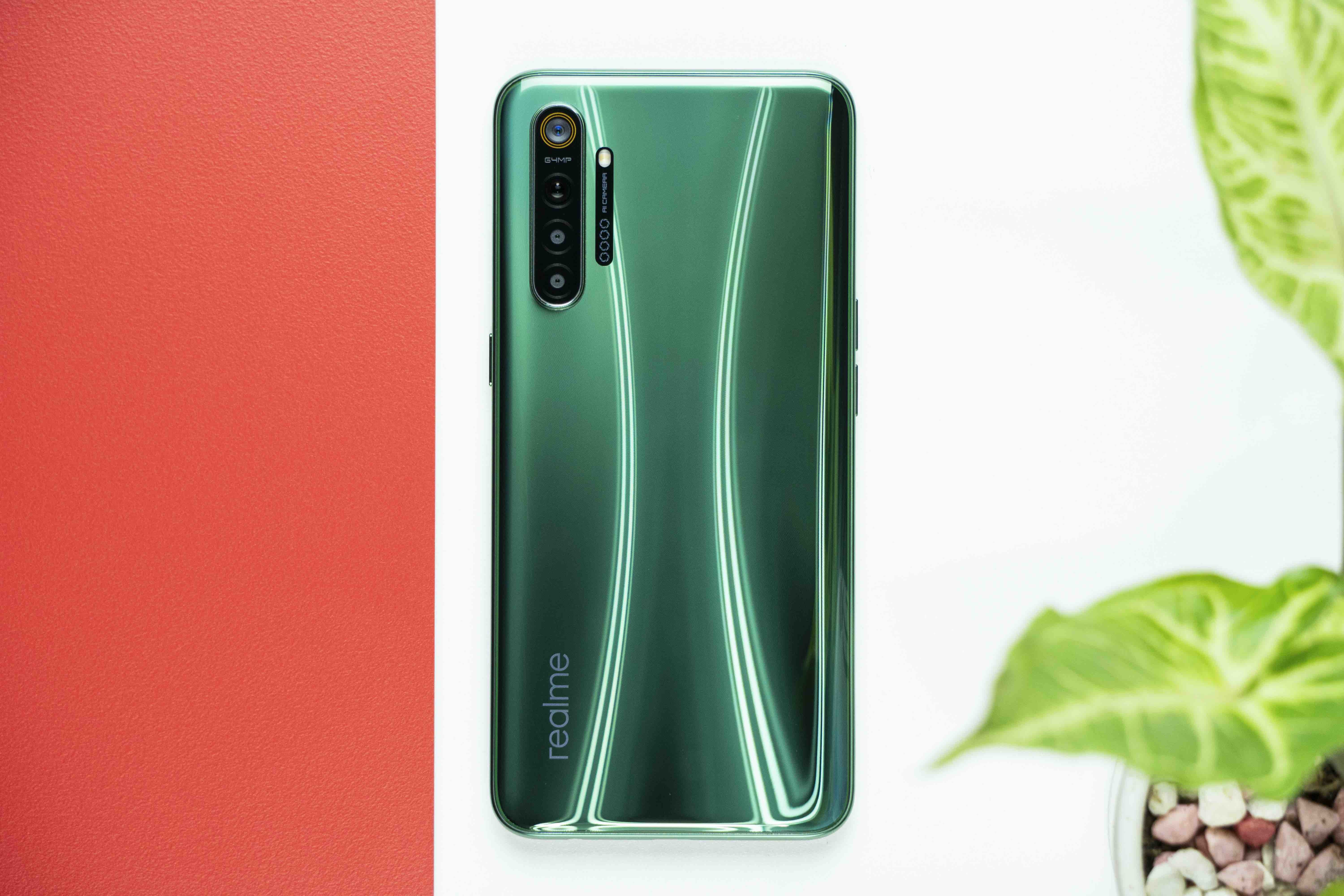 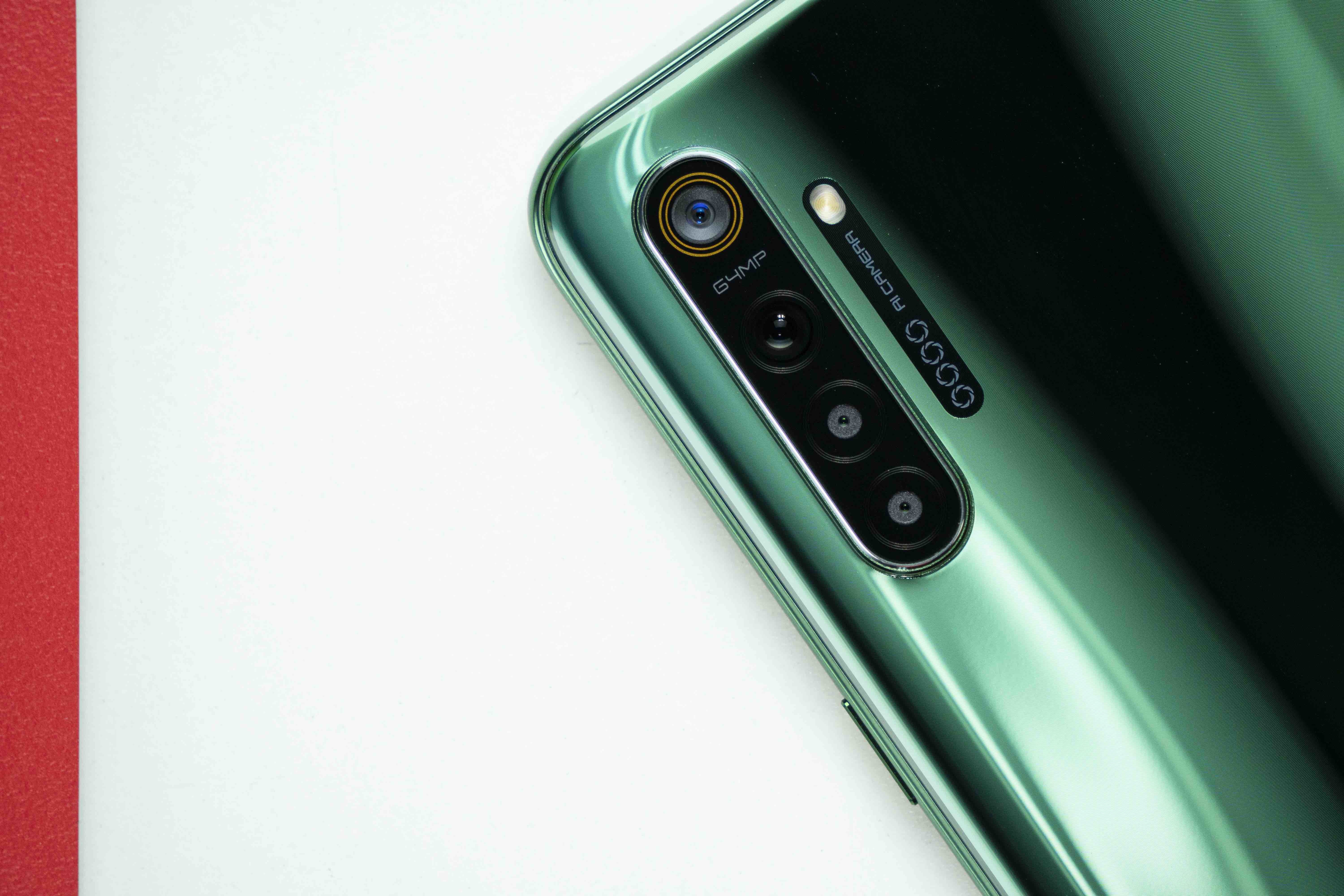 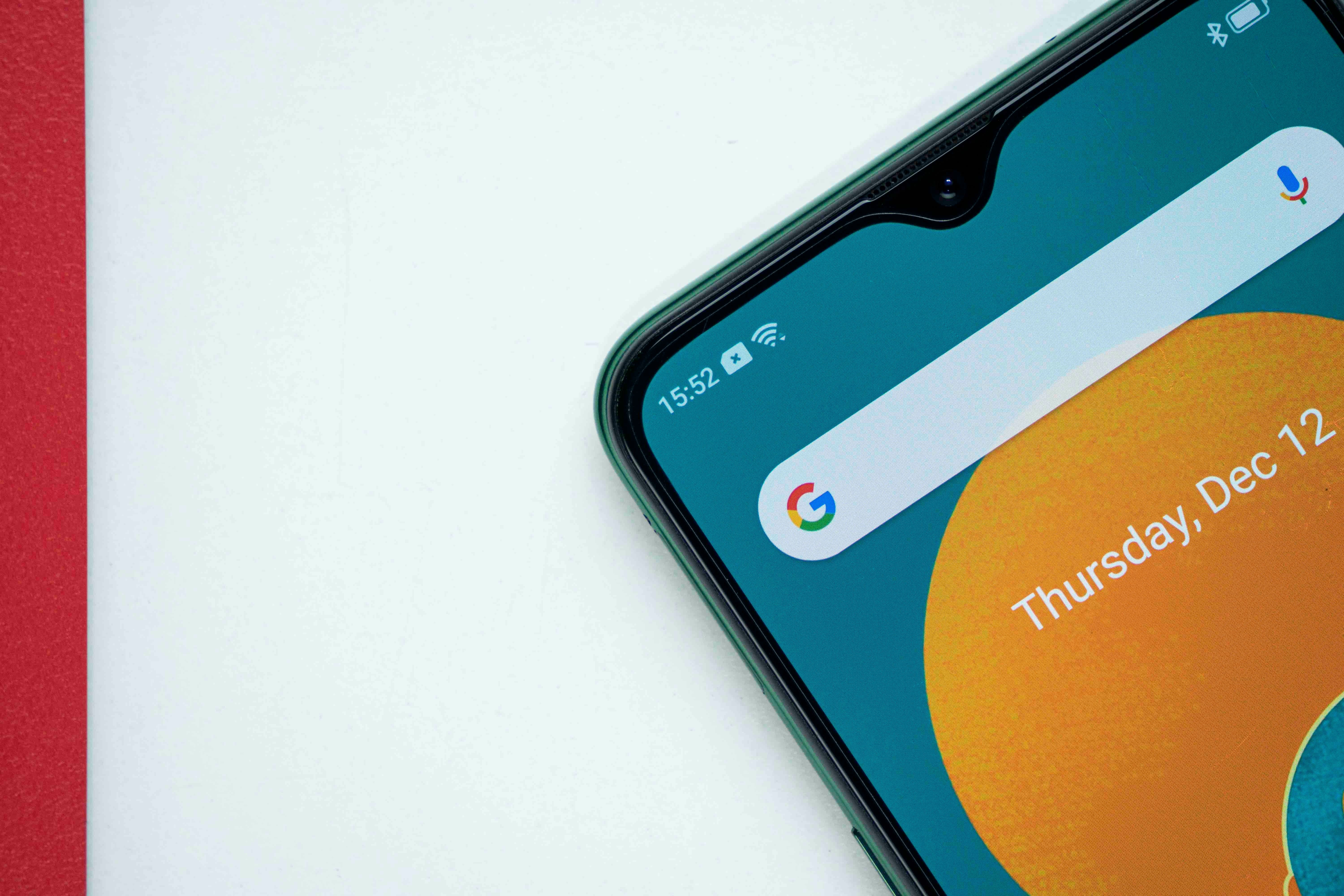 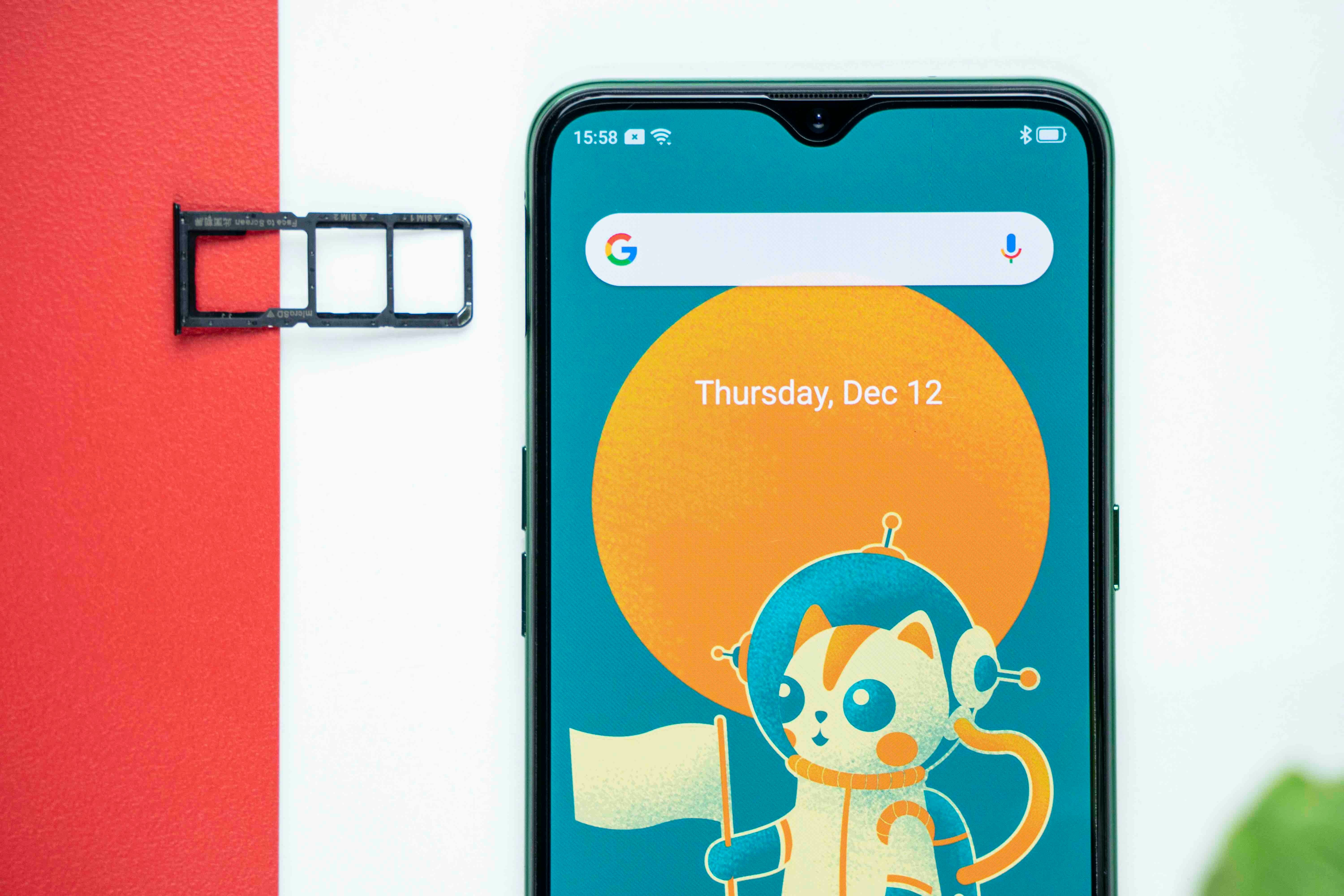 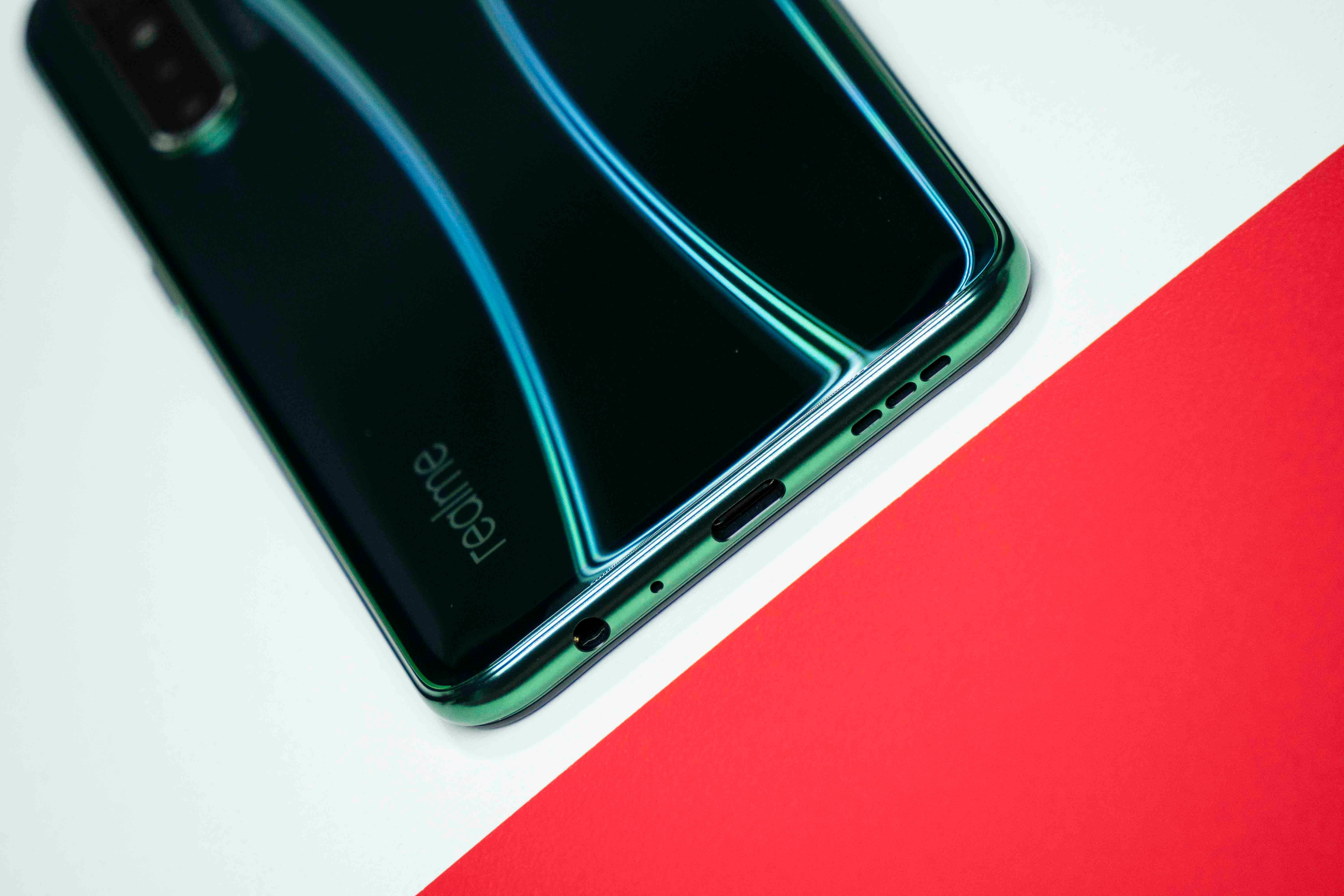 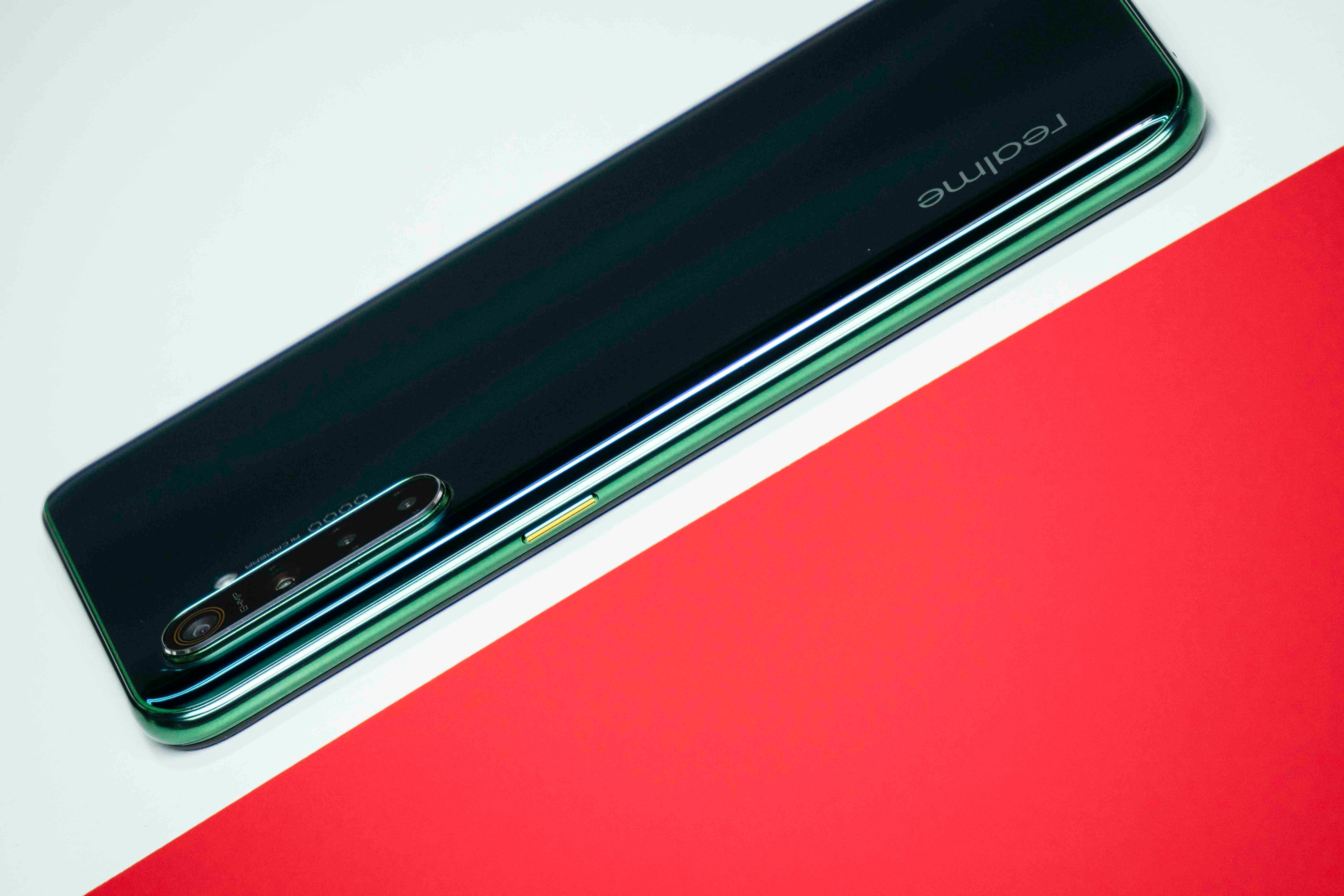 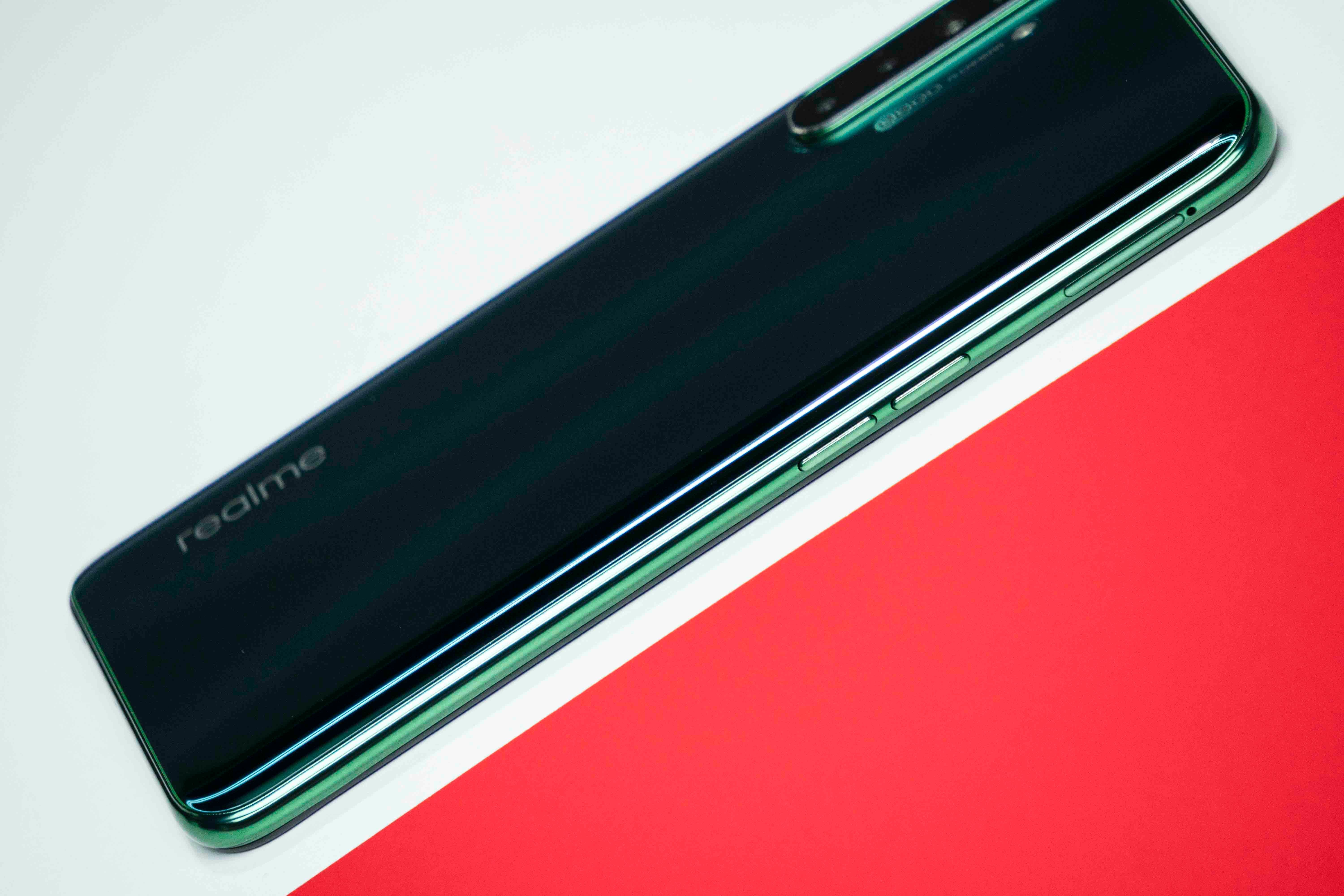 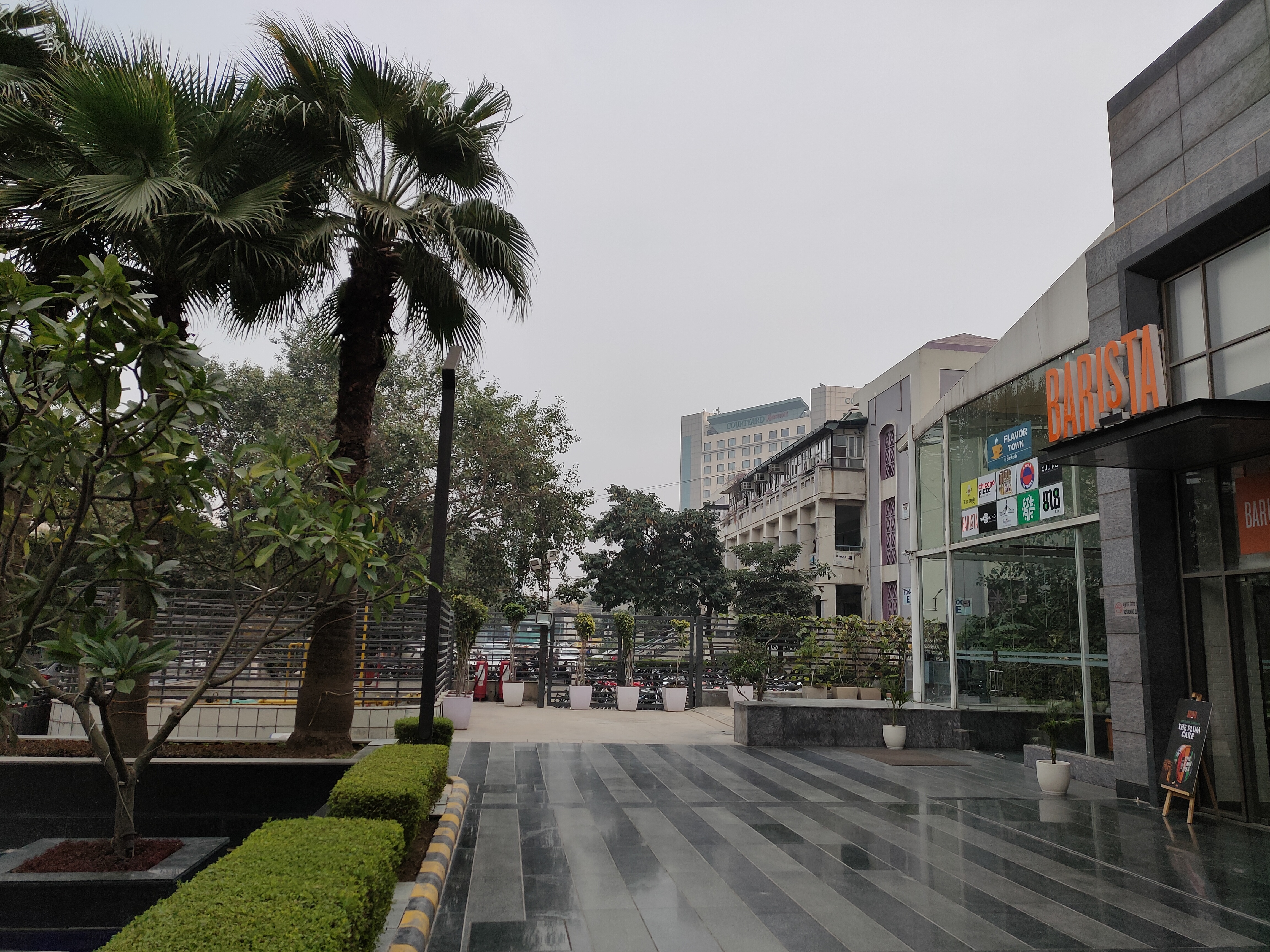 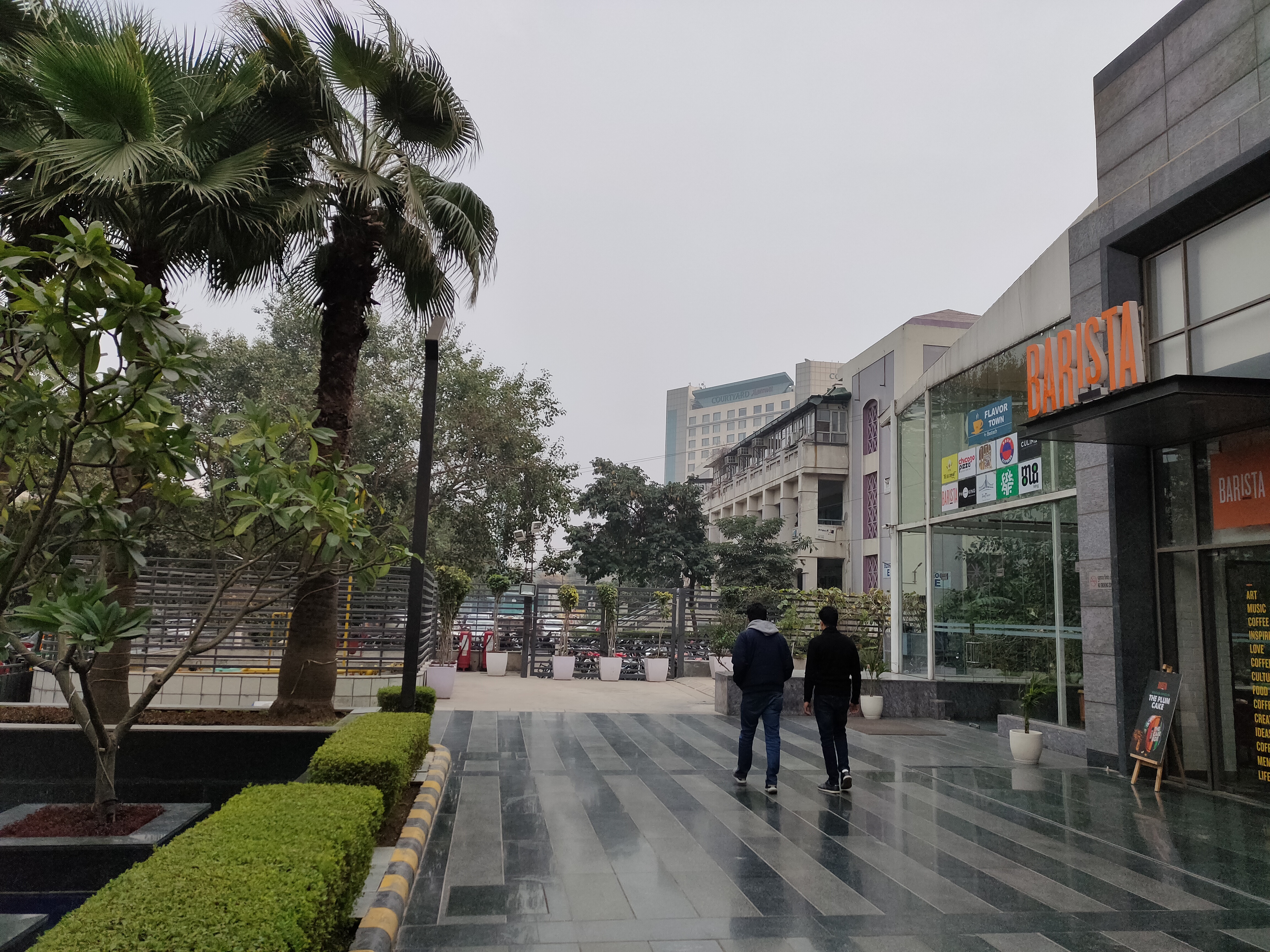 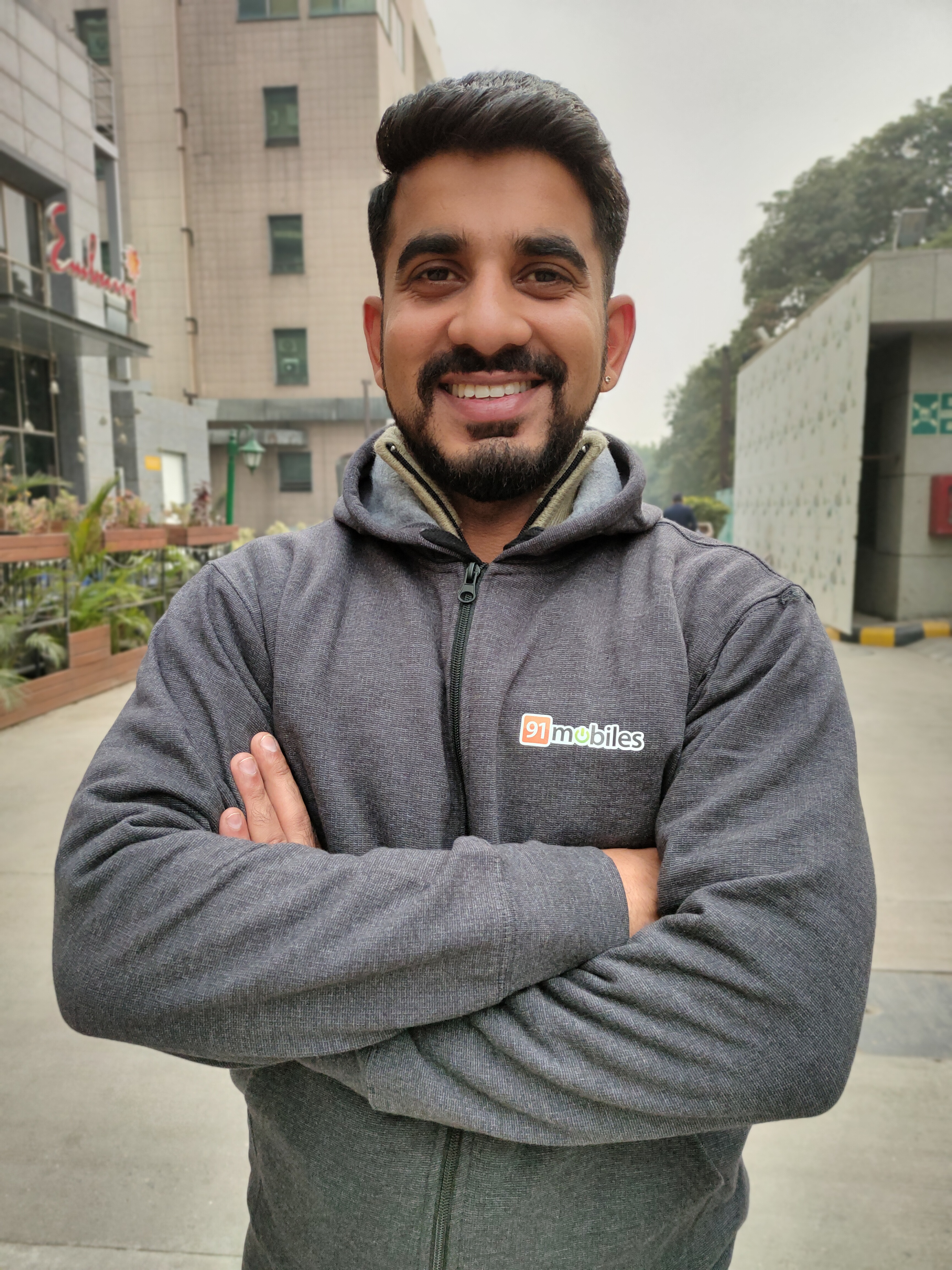 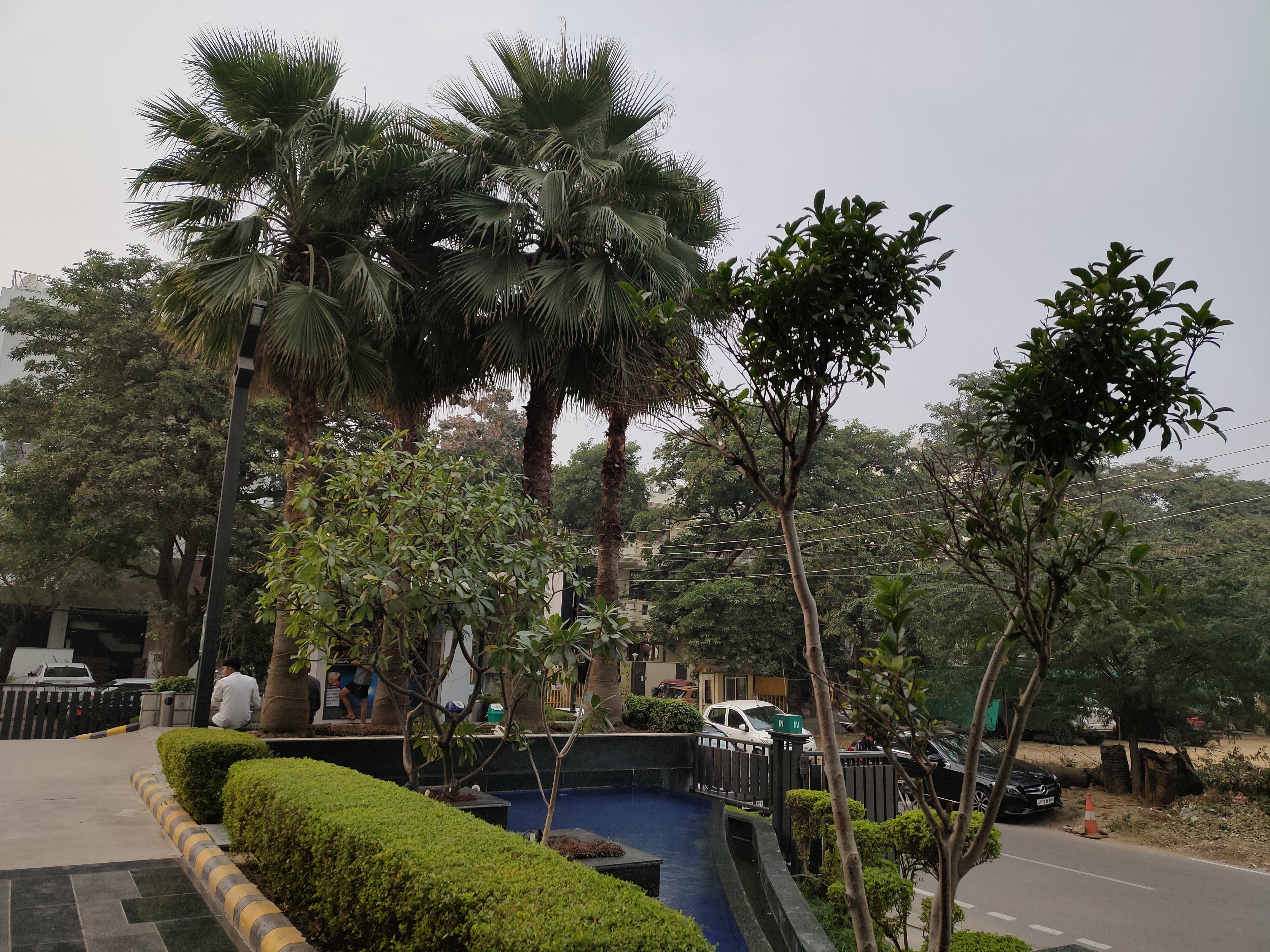 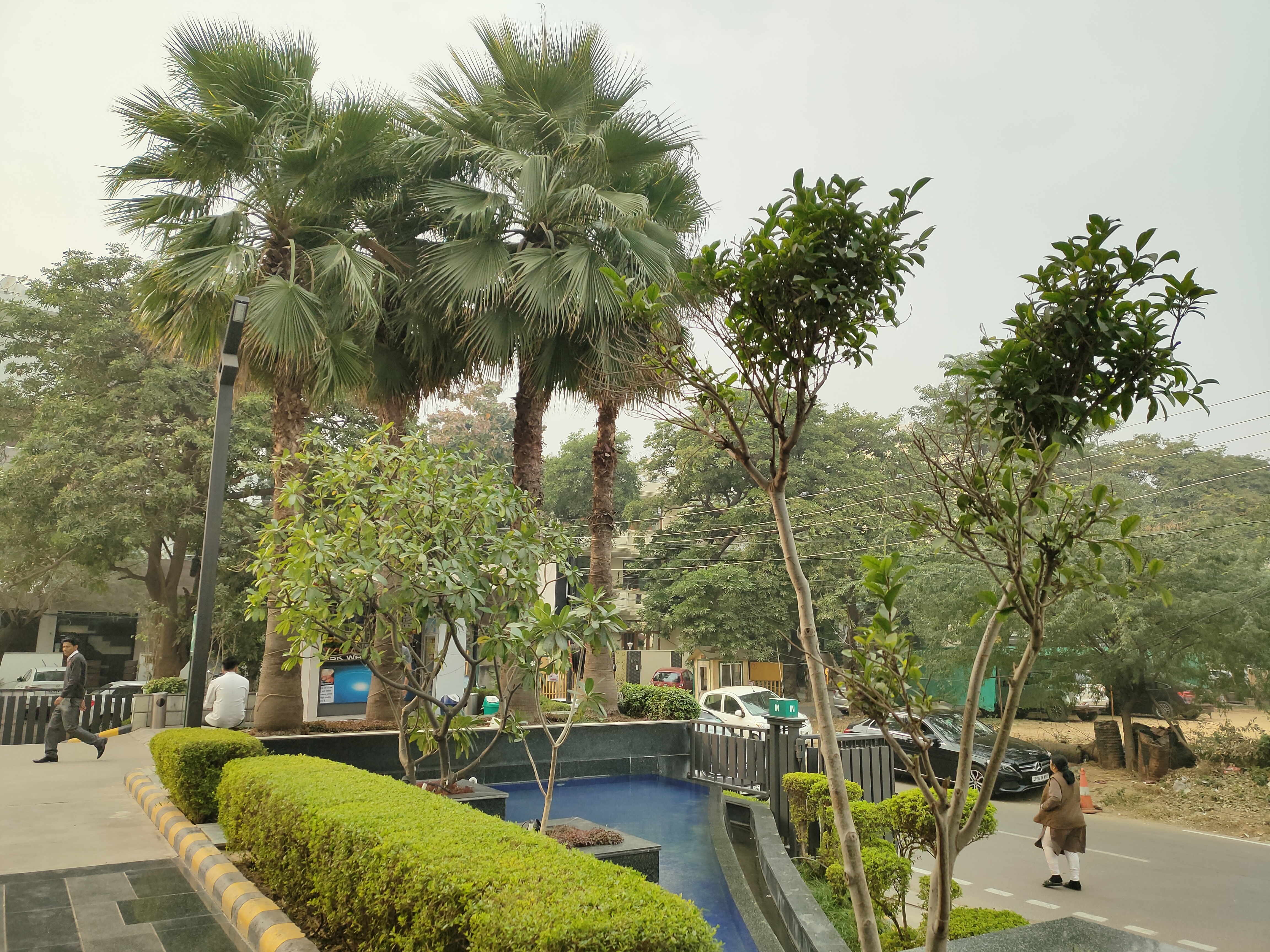 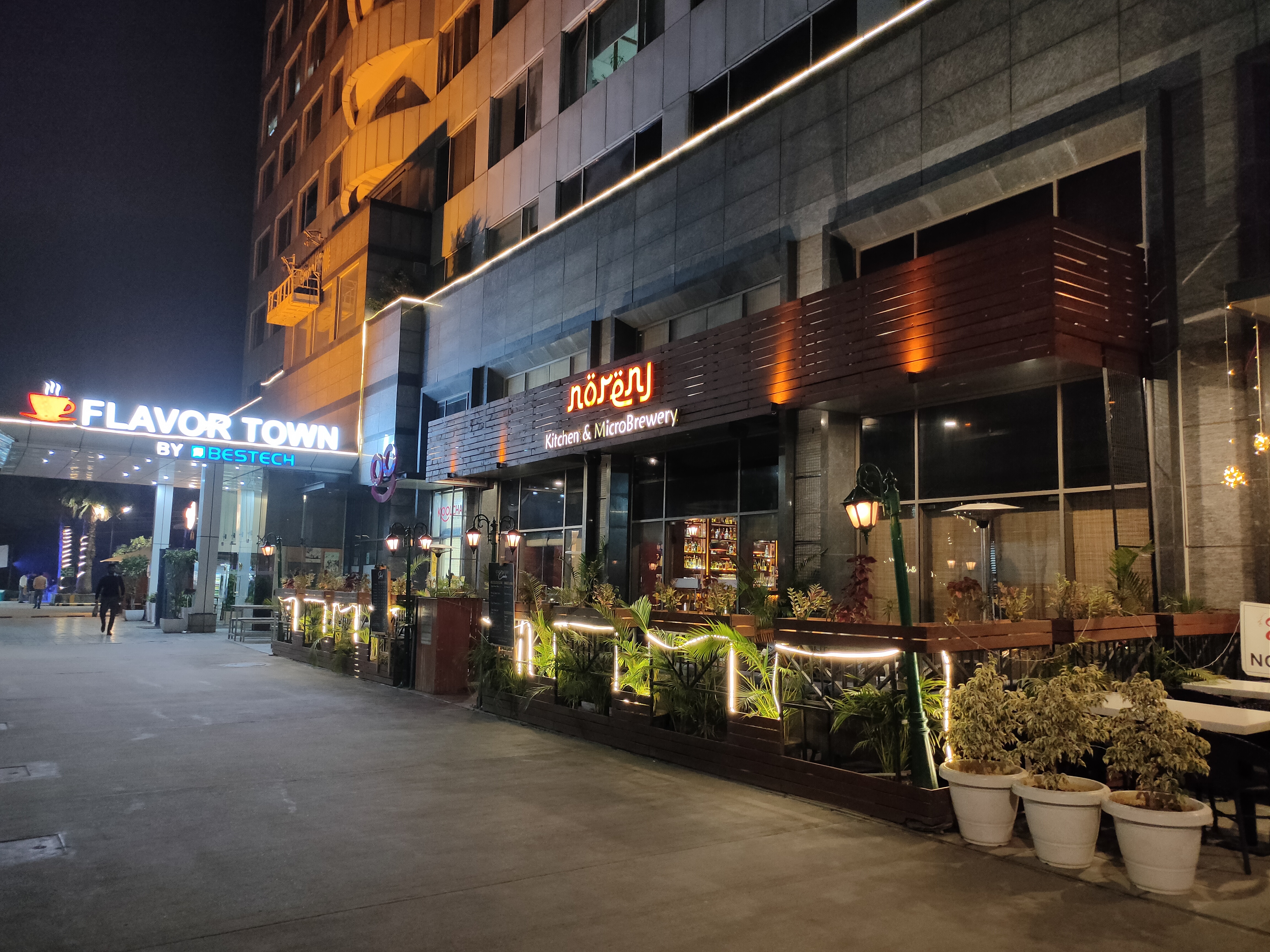 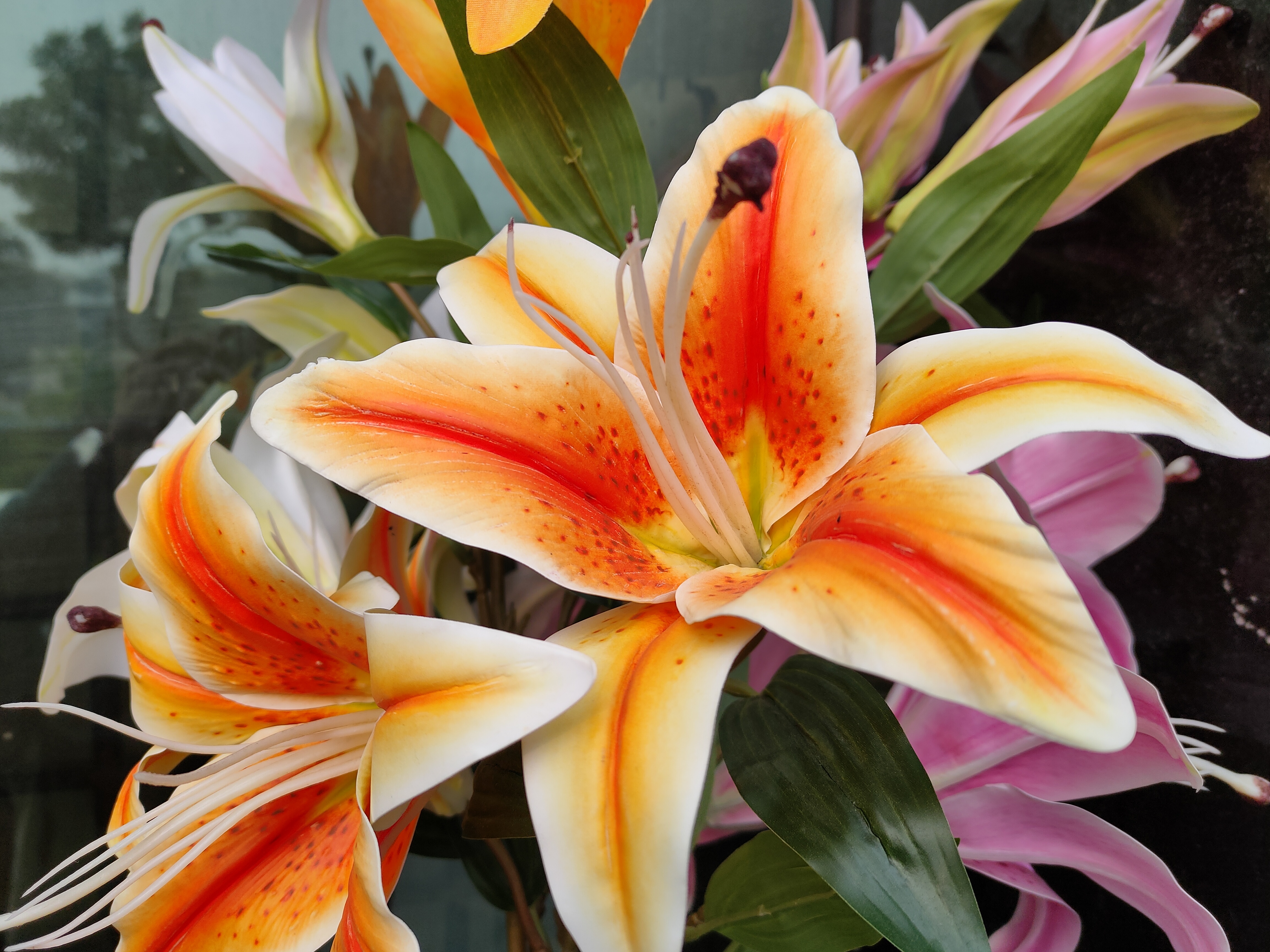 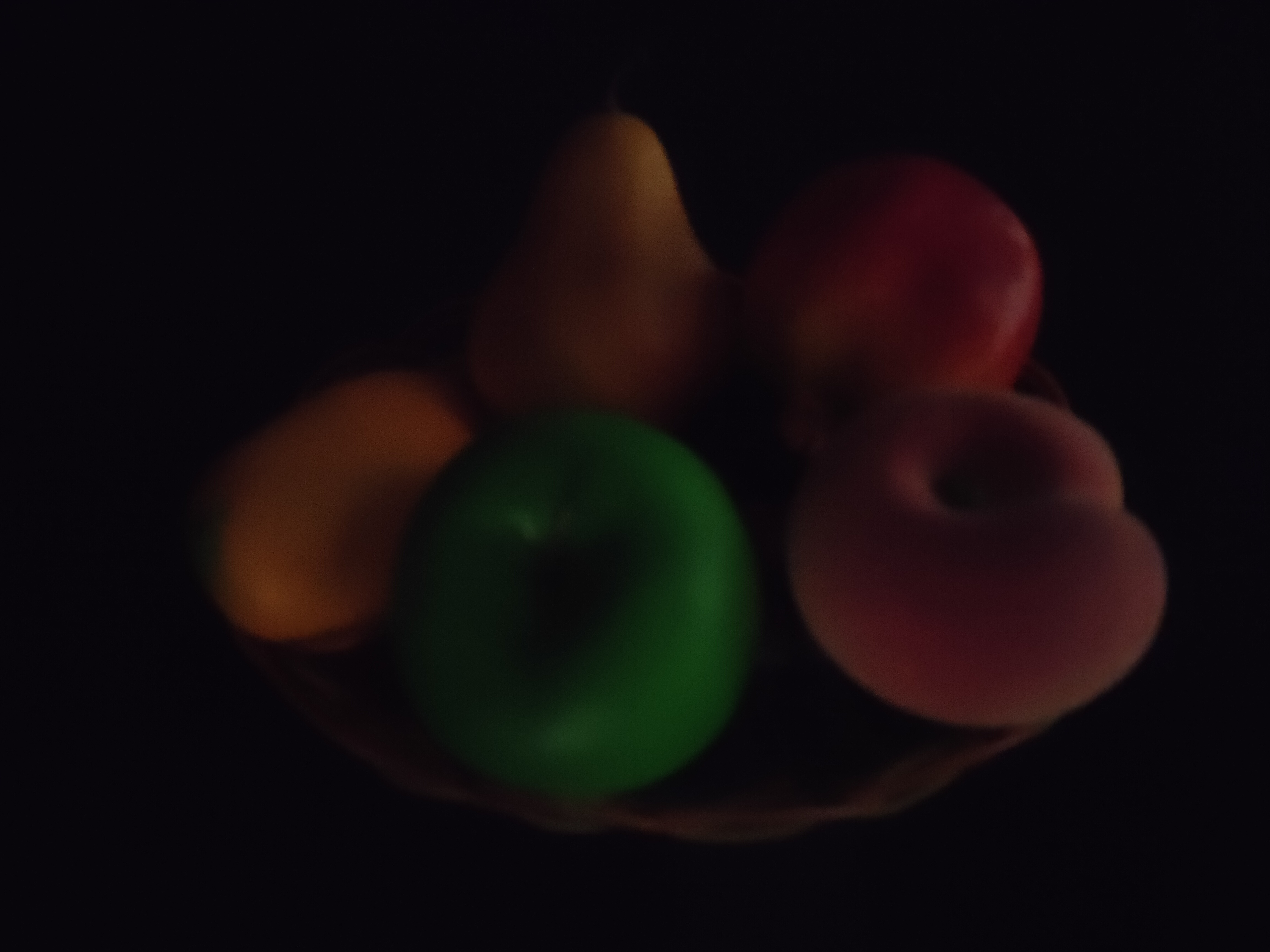 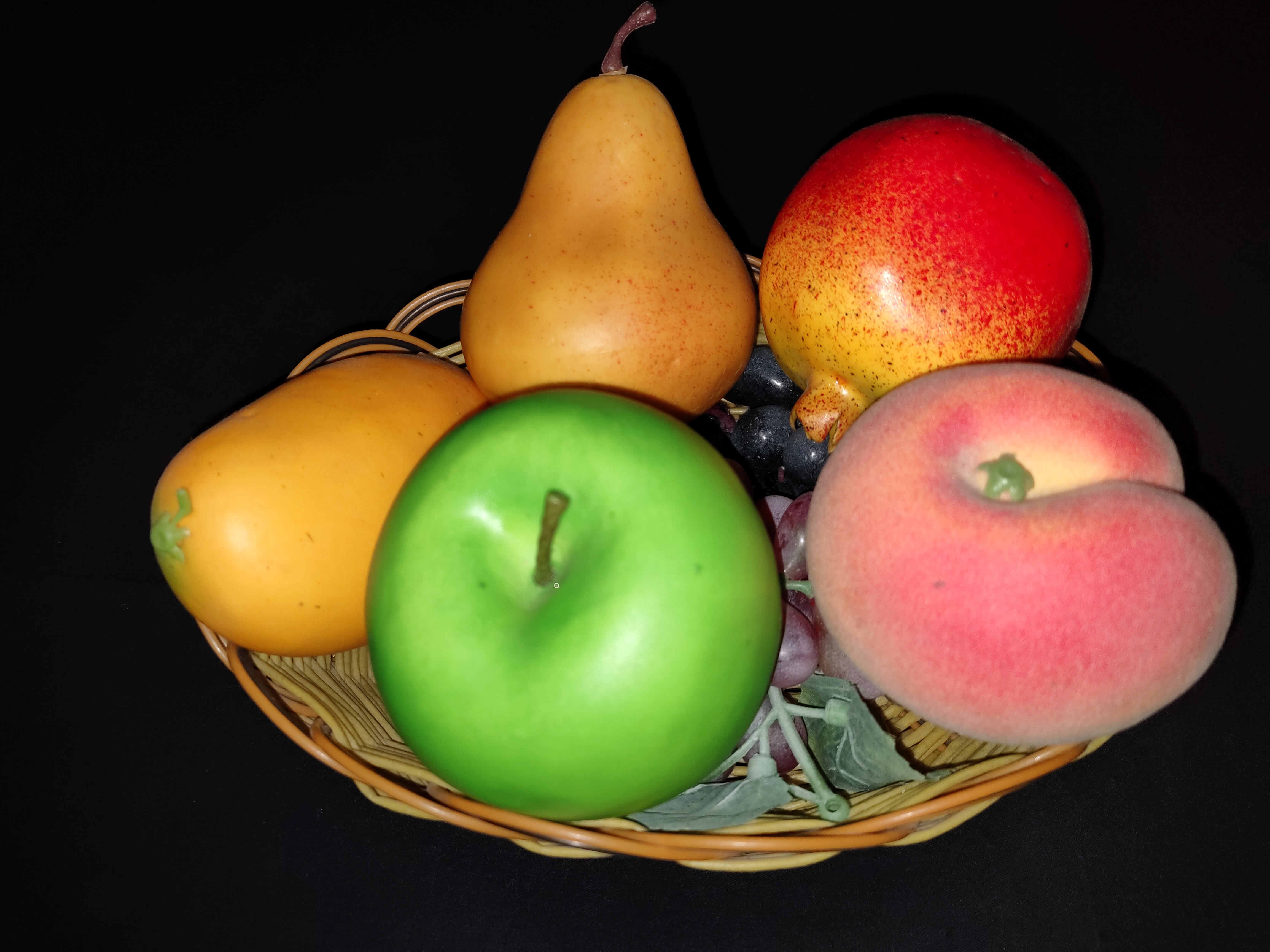 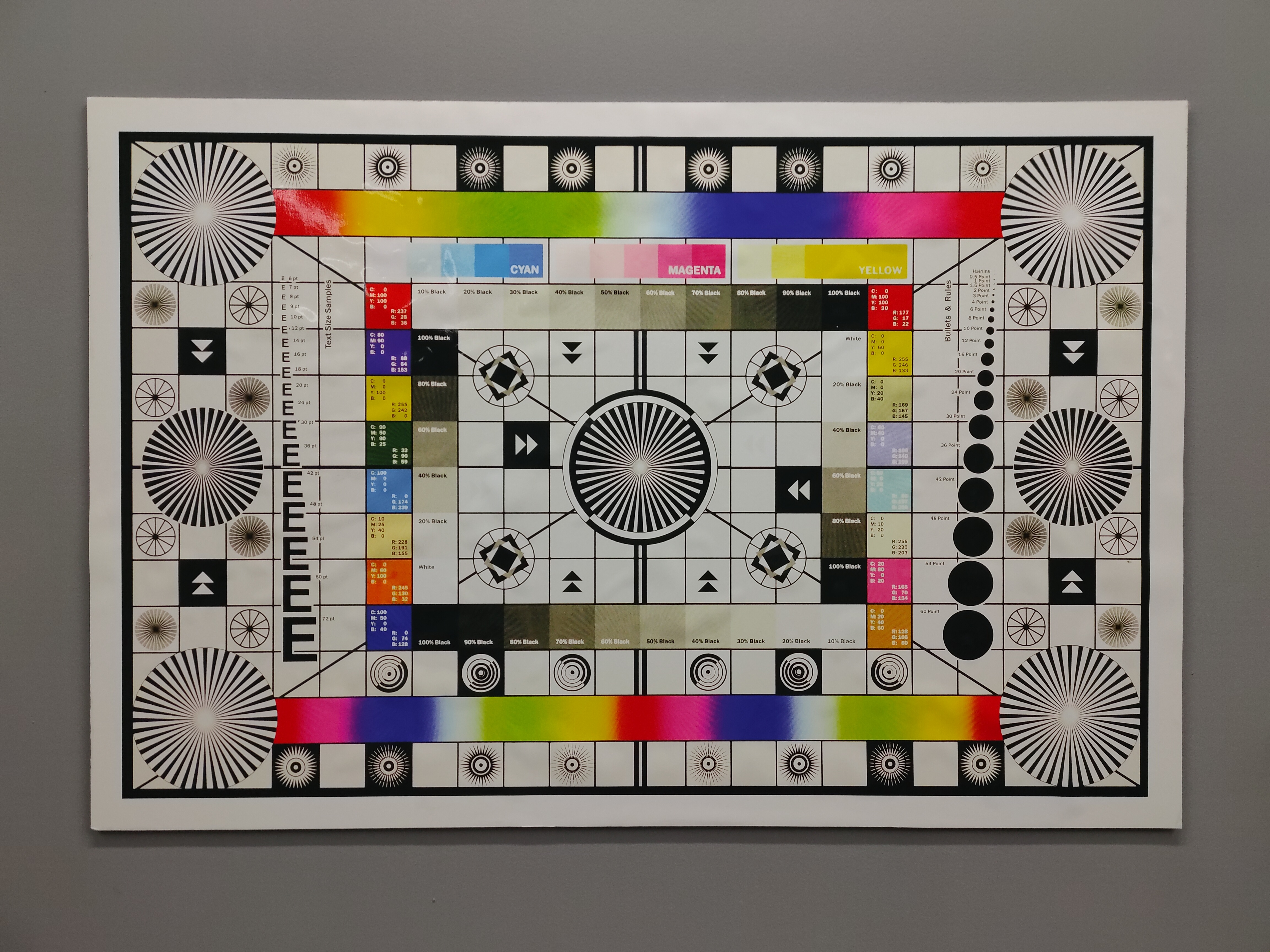 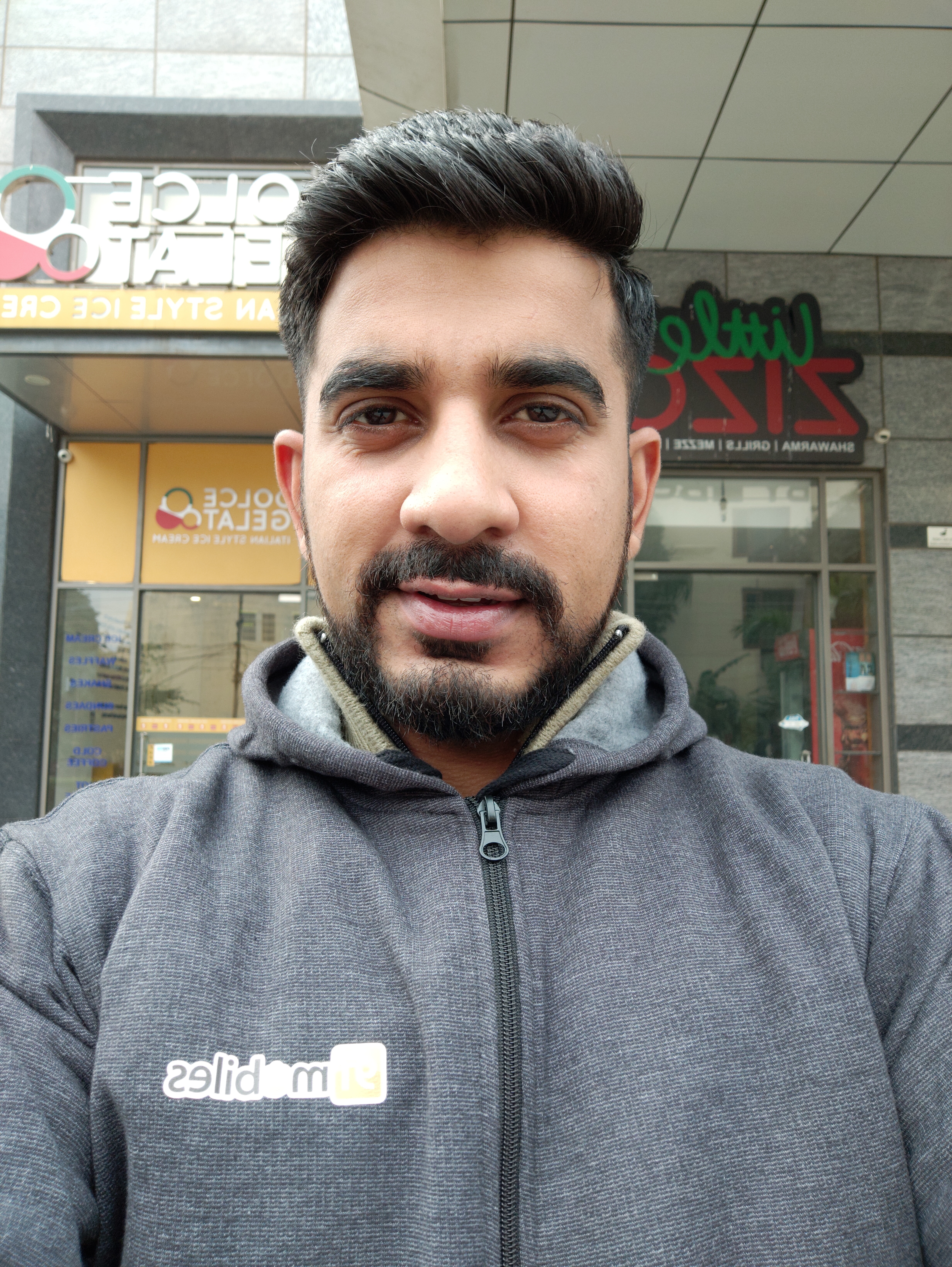 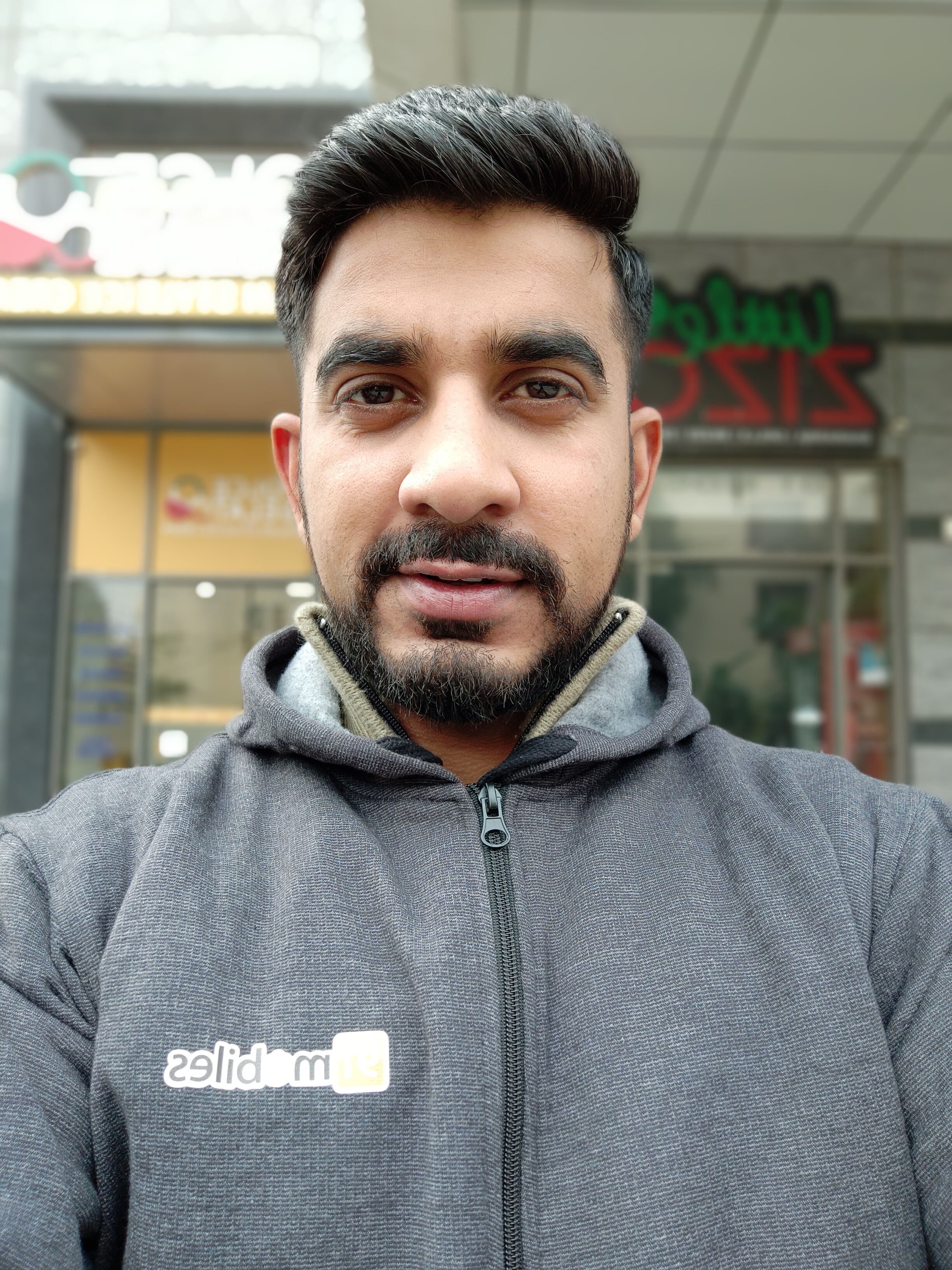 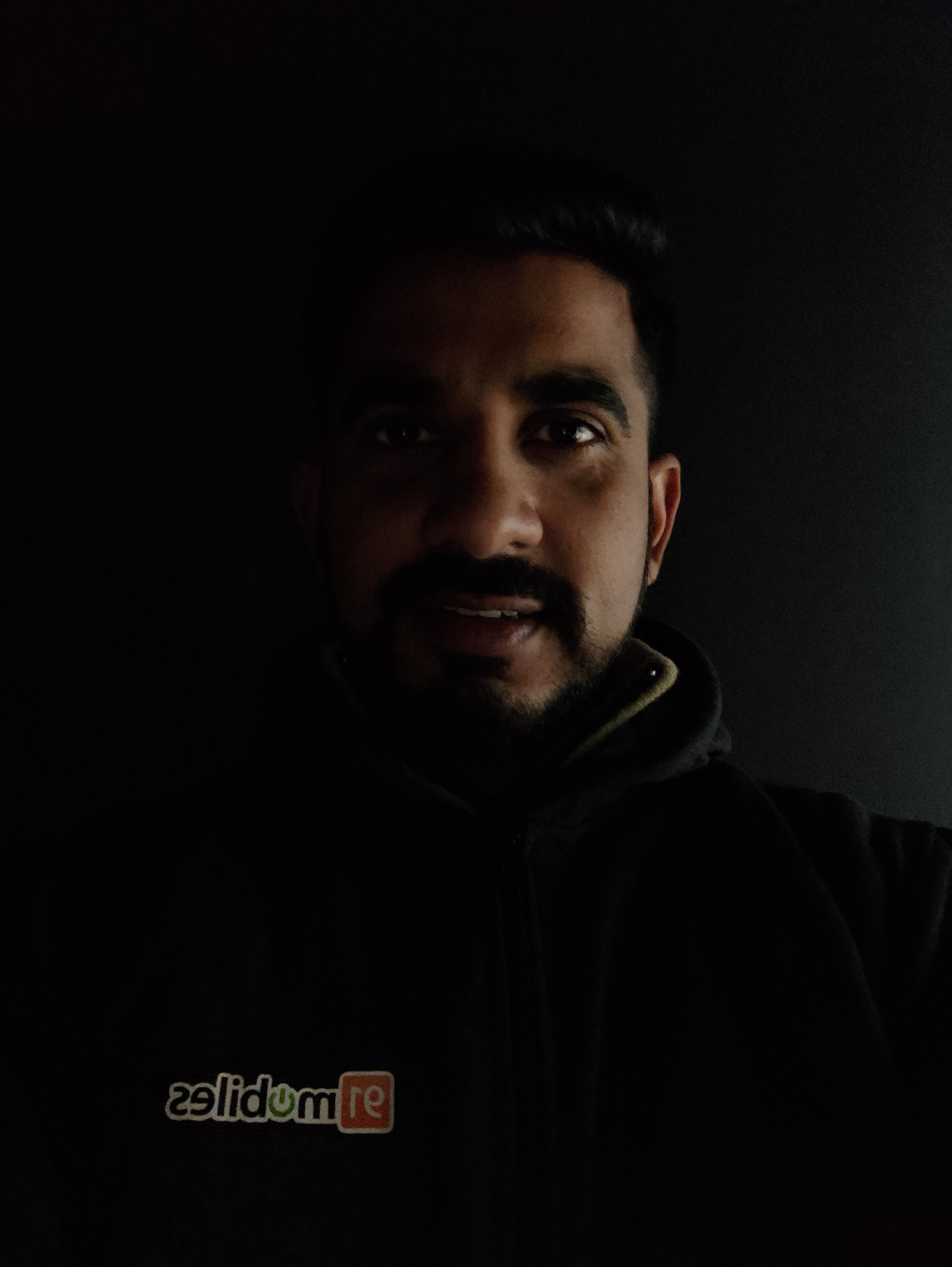 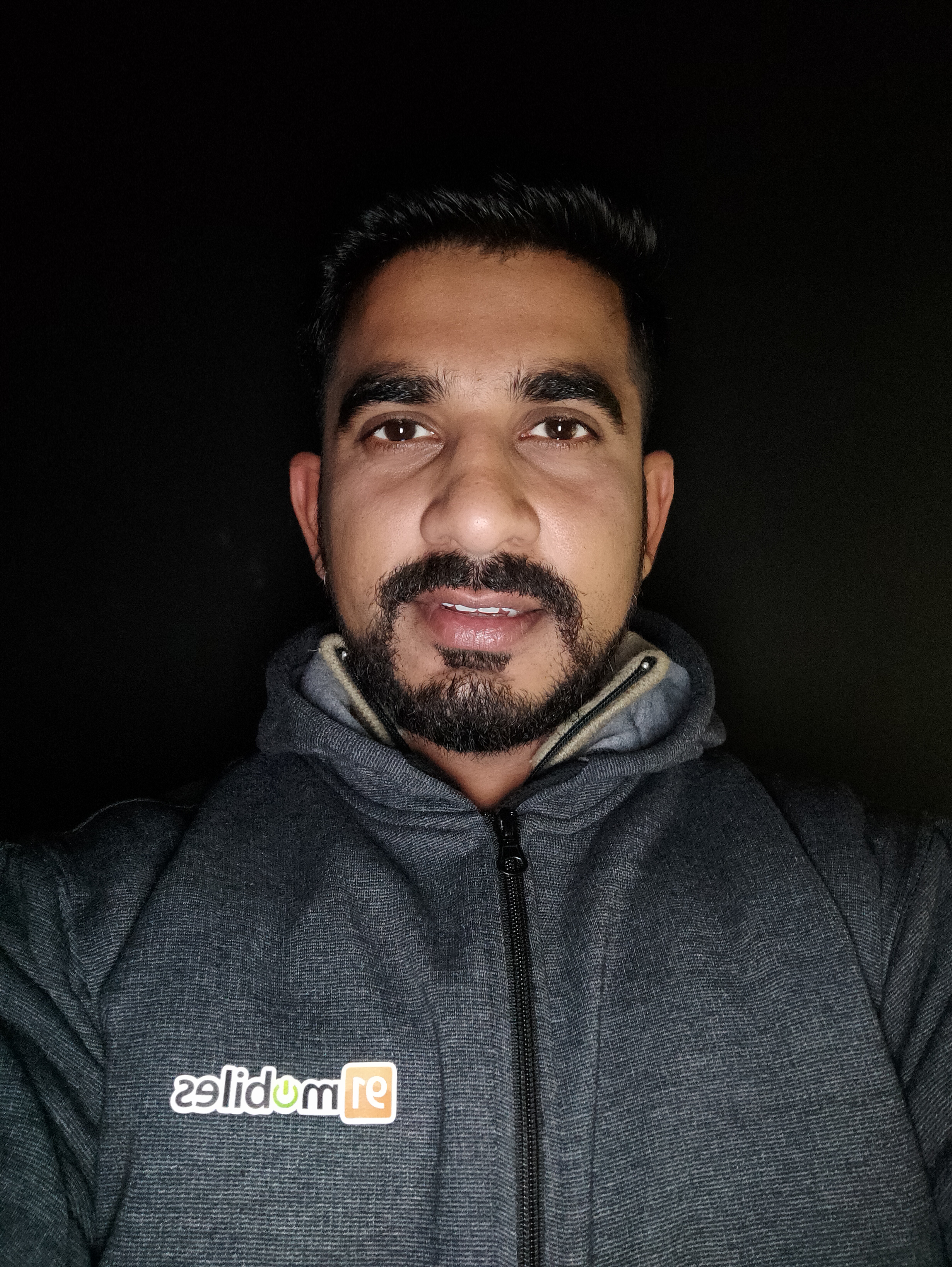