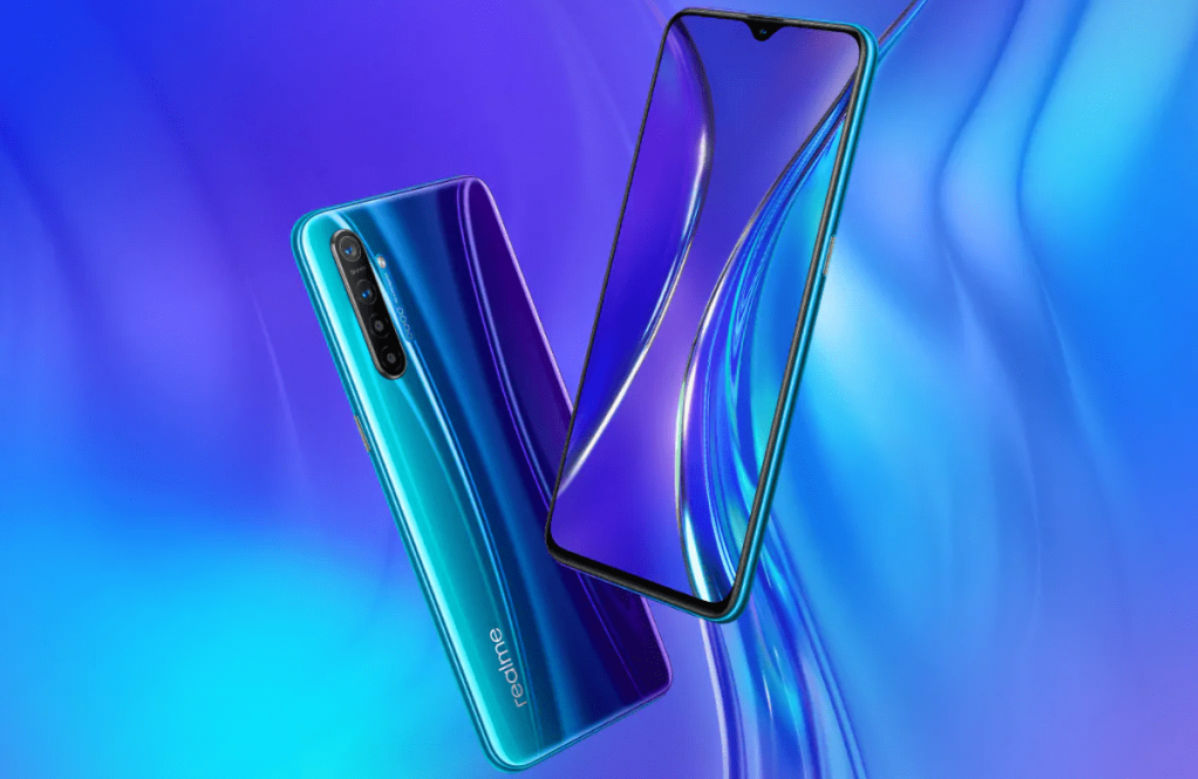 Just a matter of days after the Realme XT launch, the Realme X2 is now poised to be official in China on September 24th, the same day as the Mi MIX 4 announcement. There were initial rumours about the exact identity of the device but official teasers today have cleared the air regarding the latest upcoming Realme product. Realme just recently took the wraps off its Q series of products in China and the Realme X2 will be the highest-end offering from the company in its short history. It will also be Realme’s first handset with a 64MP sensor in China, competing directly with the Redmi Note 8 Pro. 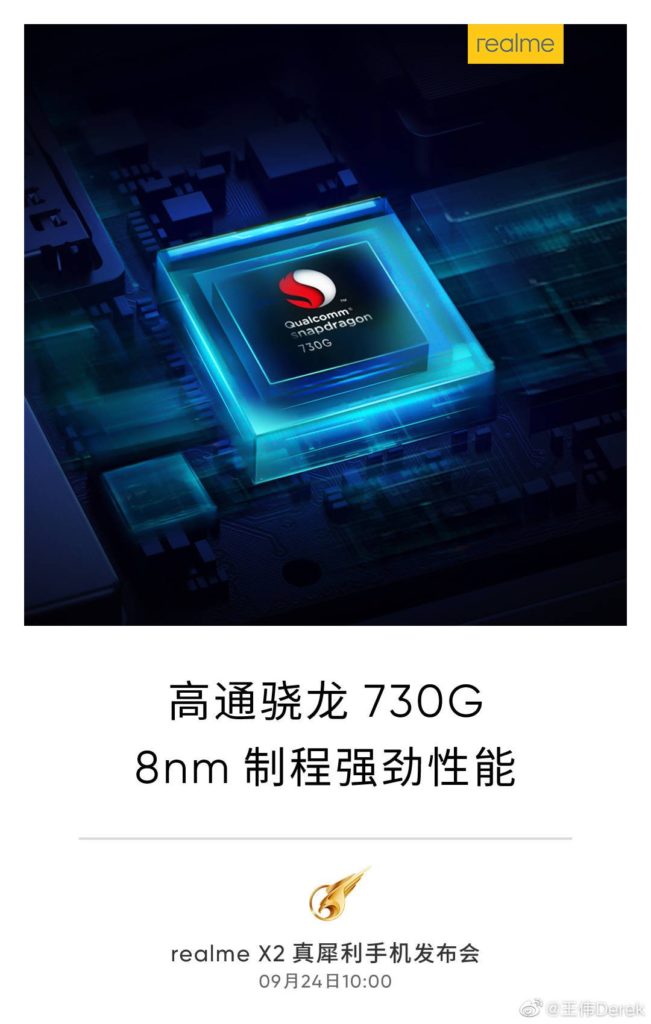 Coming to the teaser, the company has now confirmed that the Realme X2 will flaunt a Snapdragon 730G SoC. This is interesting because Realme usually has an India-first approach in its portfolio. The Indian version called Realme XT 730G is teased for December. Apparently, the Chinese customers will not be getting the Snapdragon 712 SoC at all and skip directly to the Realme X2. This could annoy Indian buyers of the Realme XT as the Realme X2 is launching mere days after it. Realme has also teased a 32MP selfie shooter.

The other big improvement with the Realme X2 should be 30W VOOC Flash Charge, although this feature has not been teased. Realme currently uses VOOC 2.0 in its latest handsets which tops out at 20W and this should be the icing on the cake. Most other features like a 4,000mAh battery, the Hyperbola 3D Glass Design, and the Super AMOLED display with an on-screen fingerprint reader should remain the same. Also, not to forget the 64MP Samsung GW1 Bright sensor that should constitute part of the quad-camera setup. The design should remain the same, as far as current shared teasers have been shown. The Realme X2 prices should also give a perspective of the Indian pricing of the handset when it launches before the end of the month.