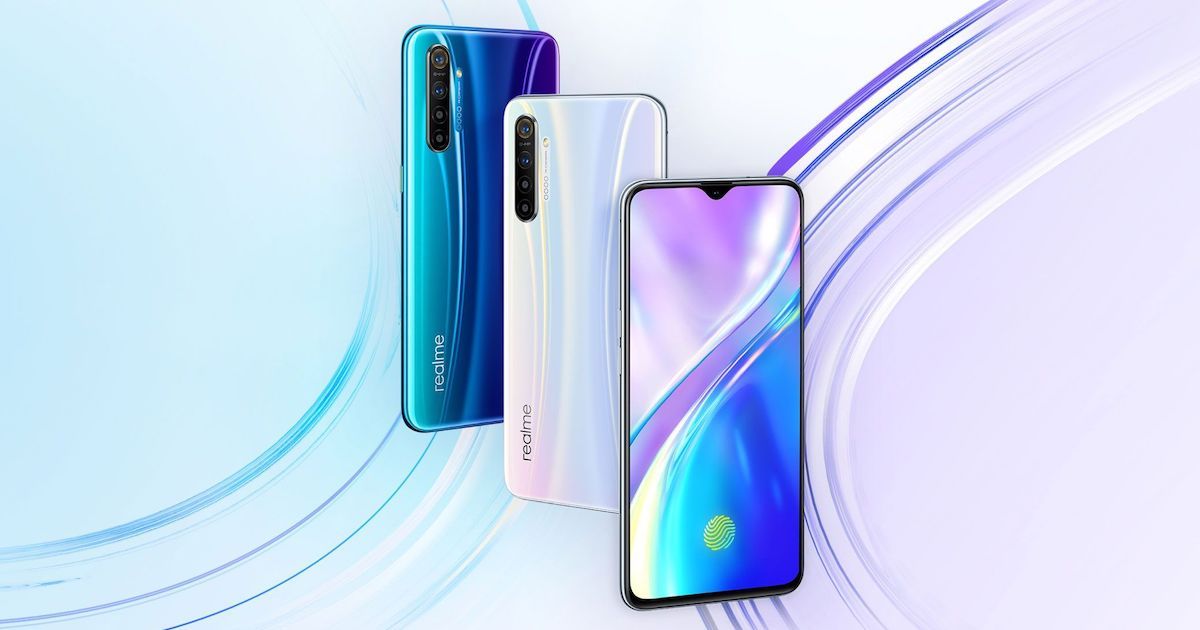 Realme X2 is set to launch in India on December 17th, and Flipkart has put up a dedicated page to highlight key features about the smartphone. This also means the Realme X2 will be sold on Flipkart following the launch event next week. The ‘Flipkart Unique’ tagline means the phone will only be available on Flipkart in addition to Realme.com for online channels. Realme X2 is an incremental upgrade to the Realme XT smartphone, which was launched in India a few months ago. Alongside the Realme X2, the company is also gearing up to launch truly wireless earbuds dubbed as Realme Buds Air in India. 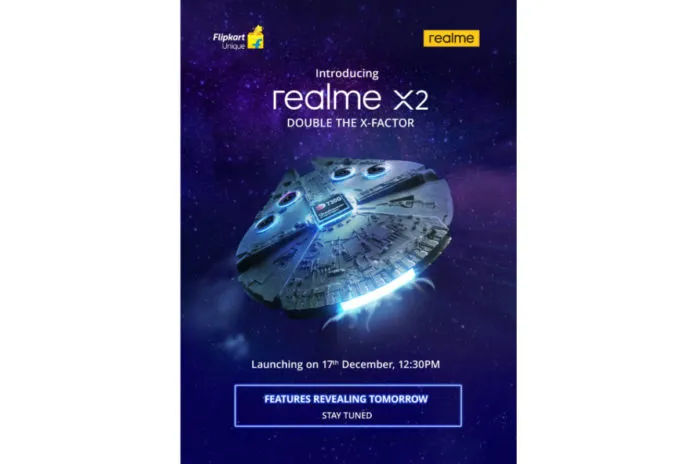 The Realme X2 price in India is expected to be around Rs 20,000. The handset has already been launched in China, with gaming-centric Snapdragon 730G SoC ticking at its core. For photography, the phone features quad-rear camera setup with 64MP Samsung GW1 primary sensor, an 8MP ultra-wide-angle lens, a 2MP depth sensor, and a 2MP 4cm macro lens. The front camera of the phone features a 32-megapixel shooter for selfies and video calling.

The Realme X2 sports a 6.4-inch full-HD+ AMOLED display with an in-display fingerprint scanner and run Android 9 Pie-based ColorOS 6.0 out of the box. A 4,000mAh battery with 30W VOOC fast charging support fuels the handset. The Realme X2 will most likely ship the phone in India with at least 4GB RAM + 64GB storage. The handset will measure 158.7 × 75.2 × 8.6mm and weigh 182 grams; with connectivity features such as 4G VoLTE, dual-band Wi-Fi, Bluetooth 5, GPS + GLONASS, and USB Type-C.

Realme Buds Air price in India was briefly listed on Flipkart as Rs 4,999, but the actual pricing could be lower. The truly wireless earphones mimic Apple’s AirPods in terms of design and smart connectivity features. The earphones will sport a 12mm ‘bass boost’ dynamic driver and will feature touch controls as well as support for Google Assistant and Siri. The Realme Buds Air will come in available in black, white and yellow colour options; aided by a charging case that supports wireless charging.