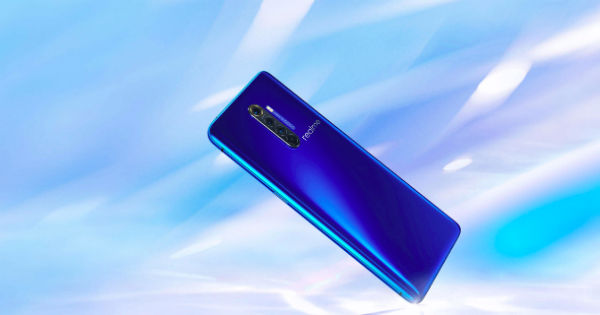 “Android 10 finally brings system-wide dark theme, but Realme has been pushing the feature via an update to most of its phones, including Realme 5 Pro and XT”

Realme X2 and Realme X2 Pro smartphones, which are currently limited to the Chinese market, will be getting the Android 10 update in Q2 2020. The brand also revealed a roadmap for the rest of the devices in China. The Realme X2 Pro India launch is slated for November 20th, while the Realme X2 (XT 730G) will be releasing in the country in December. Apart from the X2 series models, the brand has given a timeline for the Android 10 rollouts for popular handsets, but for the China market.

The Realme X, Realme X Youth Edition, and Realme Q (Realme 5 Pro in India) will be the first to get the latest Android version in Q1 2020, which is in line with the rollout roadmap for the Indian units as announced during the launch of the Realme XT. Realme 3 Pro is also scheduled to get the Android 10 upgrade in Q1 2020. Realme 5, 3, and 3i smartphones will be getting the update in Q2 2020 and Realme 2 Pro in Q3 2020 in India.

Android 10 finally brings system-wide dark theme, but Realme has been pushing the feature via an incremental update to most of its phones, including Realme C2, 3 Pro, 5 Pro, 1, U1, and XT. Unfortunately, it looks like Realme 1, 2, C1, C2 and U1 might not get the Android 10 or at least Realme hasn’t revealed the roadmap for these phones yet. Realme recently confirmed that it would continue to use ColorOS skin and the next-version — ColorOS 7 will have a near-stock user interface.

A recent Realme XT update brought system-wide dark mode, improved the accuracy of the built-in compass, and added the October 2019 security patch. The update also improved the camera quality in low-light shots, zoom quality, white balance effect and noise in certain scenes. Finally, it added the ability to record videos through the wide-angle lens as well. It fixed the colour abnormality in a few scenes and white balance instability in some scenarios.