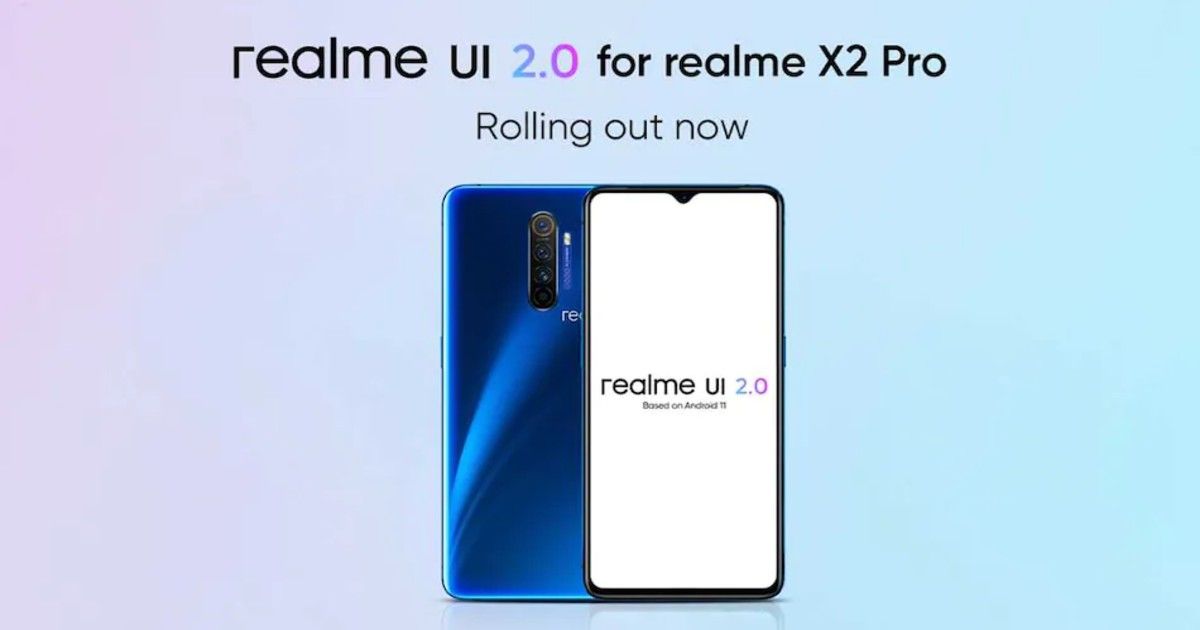 Realme X2 Pro is receiving the stable Android 11 update in India. The company had originally announced beta testing back in January and is now finally receiving the stable update with the firmware version RMX1931_11_F.11. The Android 11 update for Realme X2 Pro brings a host of new features, changes, improvements, customisation, privacy and much more. However, the Realme X2 Pro Android 11-based Realme UI 2.0 update is being rolled out in a phased manner, meaning a select few users would receive the update first and with a wider rollout for everyone expected in the coming days.

Realme X2 Pro originally launched back in 2019 with Android 9.0 Pie-based ColorOS 6.1 out of the box. It received the Android 10 update in April last year. This is the phone’s second major update.

Realme UI 2.0 on Realme X2 Pro allows you to create your own wallpapers by picking colours from photos. It has three Dark mode styles: enhanced, medium, and gentle. Third-party icons are now supported on the home screen, brings new weather animations, vibration effects for text input and the gameplay experience has also been optimised. Photo and video clicked now have shortcuts for sharing instantly, an inertial zoom feature is now added to make zooming smoother during videos, level and grid options are now available in the camera app. The update adds a new app lock toggle in quick settings, the personal hotspot can be shared via QR code and the permission manager has also been optimised.

You can check for the Android 11 update from Settings > Software update. The company says that users should be on RMX1931EX_11.C.37/ RMX1931EX_11.C.38 to get the update. As said above, the update is rolled out in a phased manner and will be pushed to a limited number of Realme X2 Pro users initially to ensure stability and see if it has any bugs. 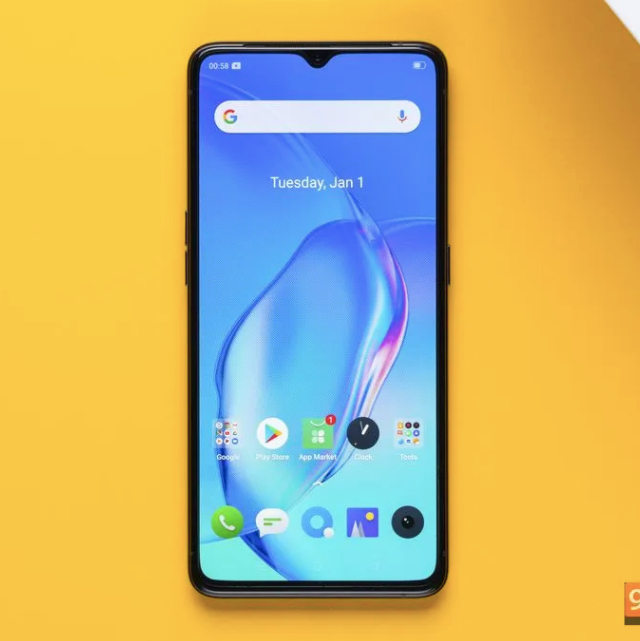 For cameras, Realme X2 Pro packs a quad-camera setup at the back with a 64MP Samsung GW1 primary sensor, a 13MP telephoto lens with 20x hybrid zoom, an 8MP ultra-wide-angle lens with 115-degree field of view and capable of capturing 2.5mm macro shots, and lastly a 2MP depth unit for portrait shots. On the front, there is a 16MP selfie snapper. A 4,000mAh battery with 50W fast-charging support fuels the handset.